I’ve only surfed in Cork once before and had a pretty decent session but it doesn’t compare to the waves that were on offer last Saturday at Inchydoney. I even had my own personal photographer (thanks Caroline!).

Driving into Clonakilty we were greeted with torrential rain… I was having second thoughts… but beyond Clon it started to clear and the sunshine made an appearance… things were looking up!

I always get worked up driving to a new surf spot, its hard to describe but its a mixture of anticipation, anxiety, excitement, & fear and this time was no different… it all turned into pure excitement as we could see the clean sets rolling in as we went around the last corner.

The beach on both sides of the headland was working… the waves were 3-5ft and fairly clean. I had a quick look and went out left as it looked a little cleaner. The headlands surrounding the beach seem to give it some protection from the westerly winds.

The paddle out back wasn’t too bad and there were a few friendly locals out already… its always nice to have a few others in the water, especially when your not familiar with the beach. After a quick exchange of hellos I paddled into my own space.

The first few sets seemed to flatten out as they passed me so I waited it out a while and caught a nice first wave of the day… 2-3ft and got a nice ride along the face. I got hammered for a while on the way back out as the sets were getting bigger. I caught a few more decent waves and decided to call it a day.

The windguru conditions for the day were 8 knots westerly wind with 1.4m SW swell at 9 seconds… worth noting as I will definitely be back soon. 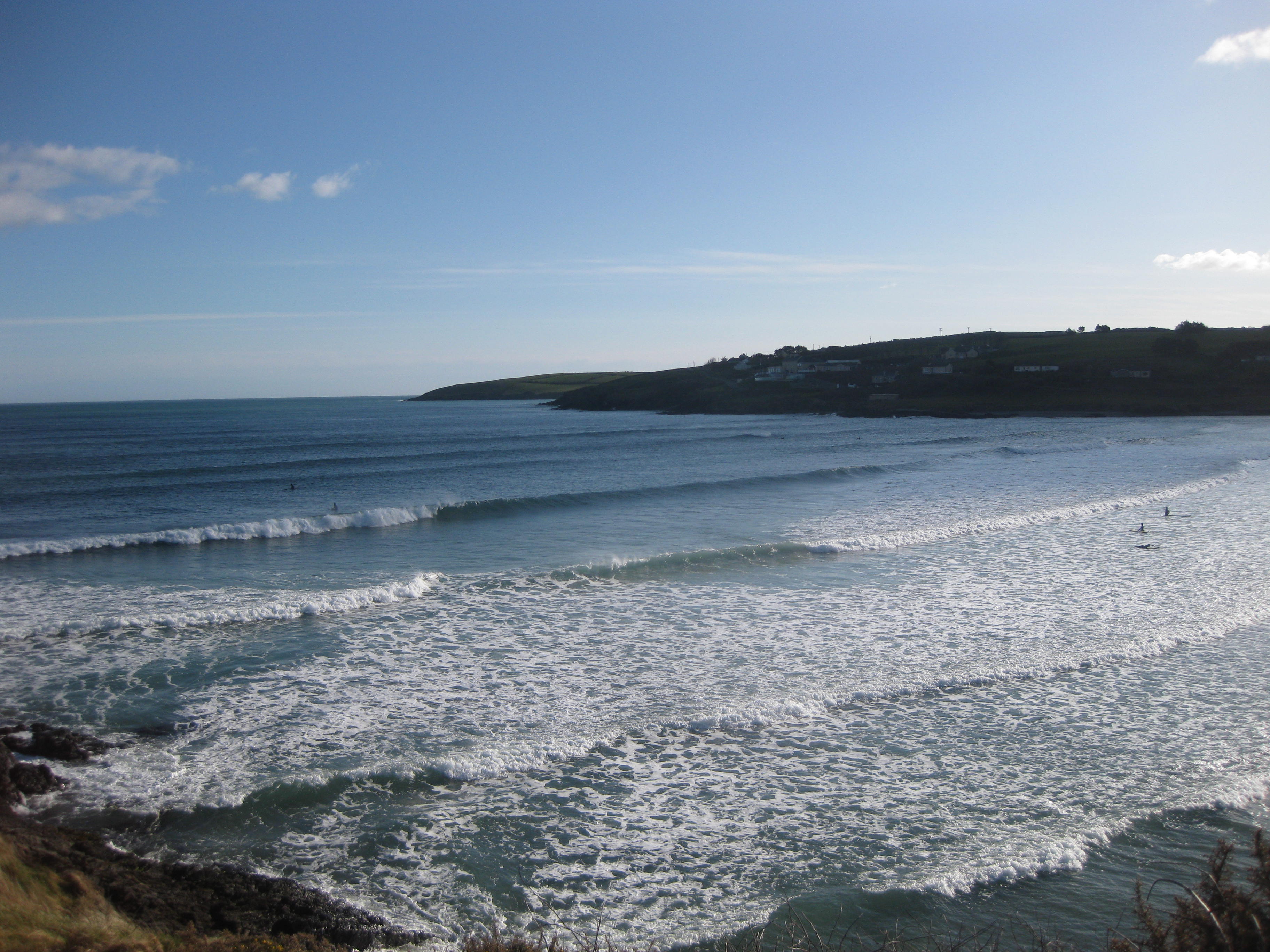 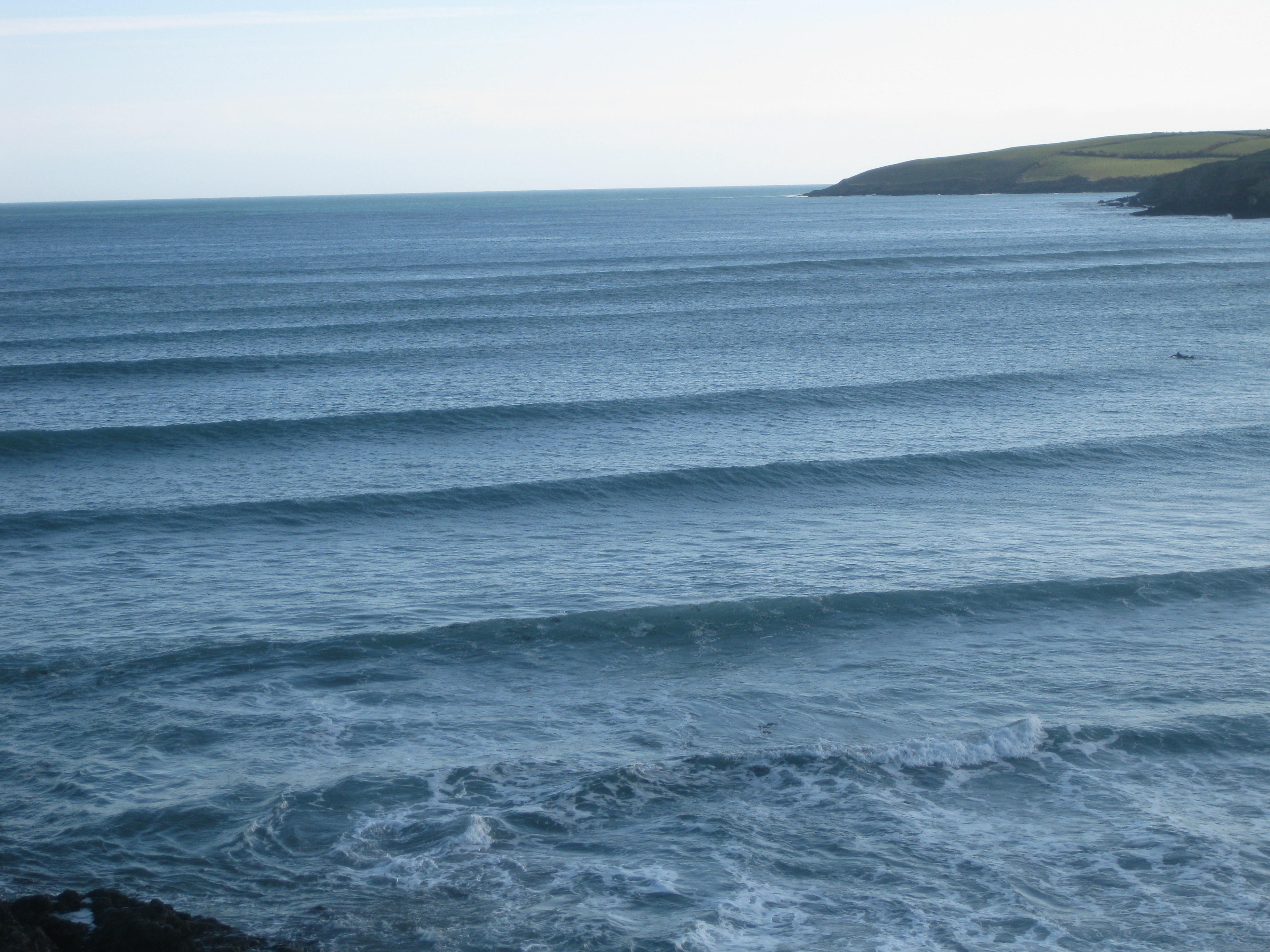 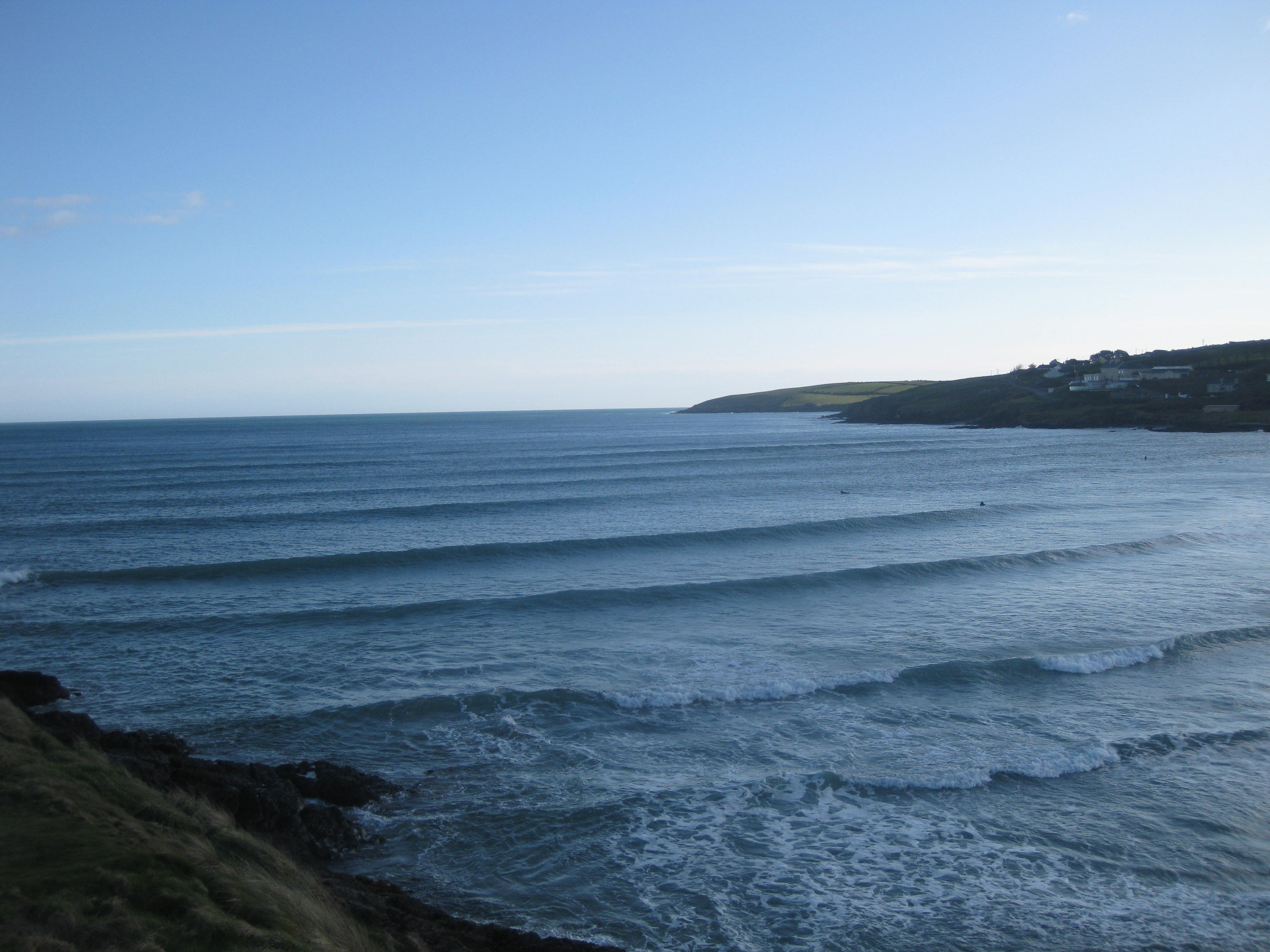 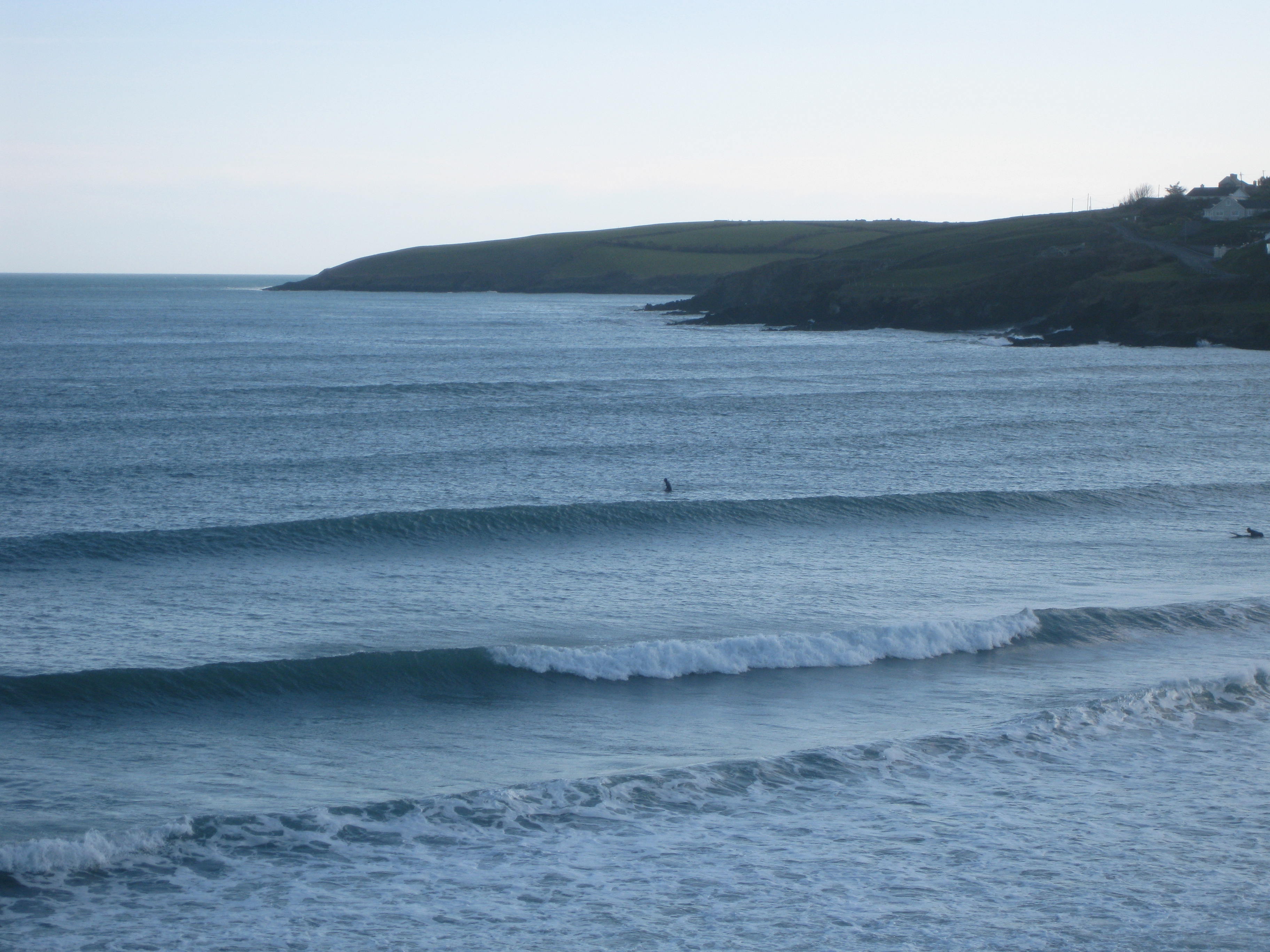