Surf history will be made in Ireland when award winning Co. Donegal festival Sea Sessions, hosts the UK and Irelands first ever Association of Surfing Professionals (ASP) speciality event on 24th, 25th and 26th June 2011. 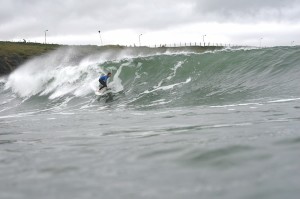 “It is great to see Irish surfers enter as it will be a great opportunity for ASP Europe to highlight these kids’ performance, far from the usual South West Coast of France and Basque Country.”

The Expression Session will also give Irish surfers the chance to compete against some of the world’s top surfers. They will compete not only for worldwide exposure but also for €5000 in cash, festival hospitality and bragging rights among many other prizes.

This is an ASP Speciality event, therefore is not a leg on the ASP Pro Tour. 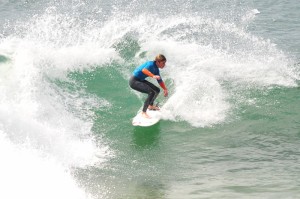 Im sure this will tickle many a sore spot with those in Ireland who don’t want to see any ASP event held on our shores. It is an achievement for the organisers of Seasessions but will there be a cost? Is this the start of ASP events slowly establishing in Ireland? It remains to be seen.

P.S. This is Surfing News and I congratulate the Seasession organisers for their achievement but also recognise the potential conflicts in Irelands surfing community which it may give rise to.

Derek Dunfee ‘Down With The Ship’