There were alot of happy heads around Clare following an epic surf session at the Cliffs of Mohar last Sunday, 21st October 2012. There was a huge crowd in the water and also a huge crowd of spectators to view the massive swell conjured up by Hurricane Rafael. I made my way down to get a closer viewing point, as I made my decent I bumped into Dave Blount who was running late for the session but managed to make it in to score a few nice waves.

There was a tow-In team from France with the Billabong Adventure Division as well as the regulars of Fergal Smith, Tom Lowe, Cain Kilcullen, and a whole host of bodyboarders including Shambles McGoldrick, who was dropping into some bombs! The mad man Finn Mullan was out on his SUP taking some unbeleavable drops on such a big craft! Talking to him after, Finn said…

‘I hadn’t been back there since I windsurfed it on my own, so it was really good to see it with everyone out and the surfing and boggieboarding that day was amazing’ 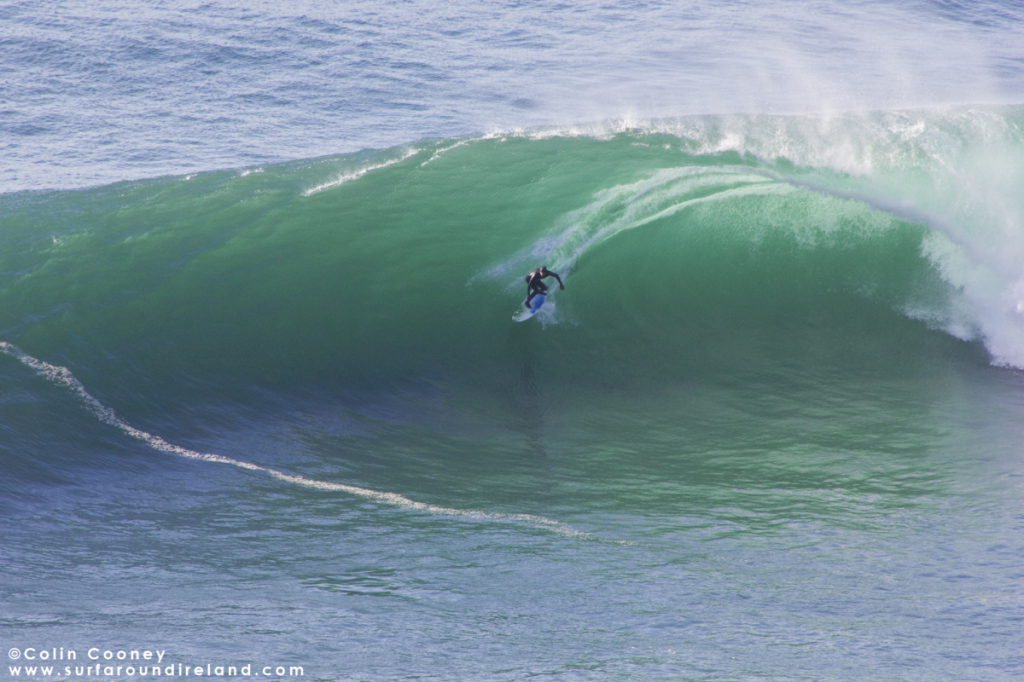 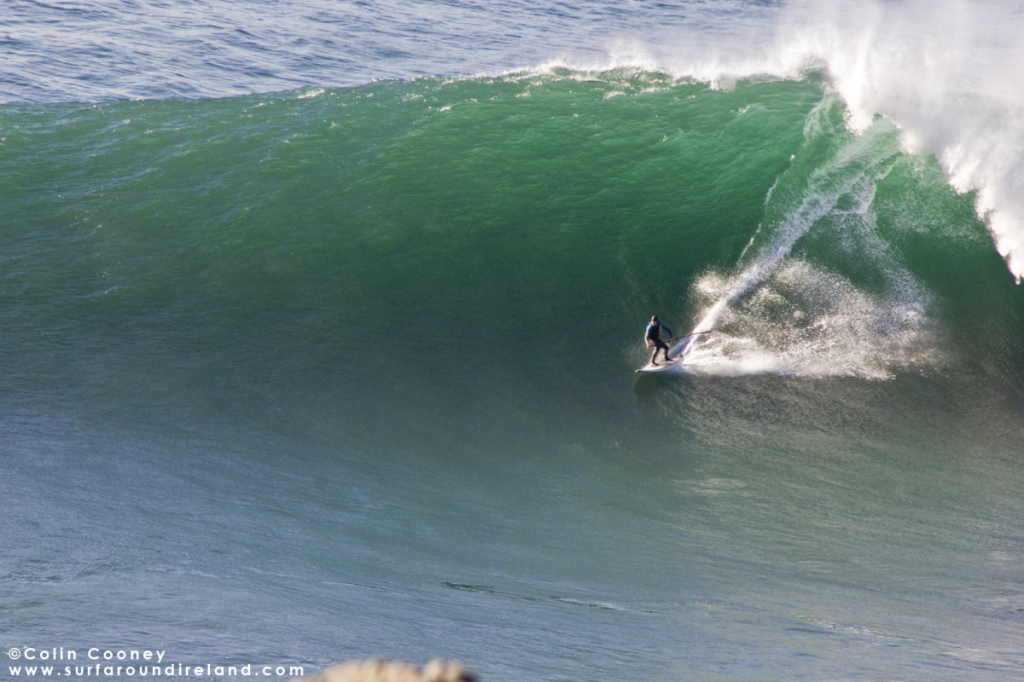 Finn Mullan Supping at The Cliffs of Moher 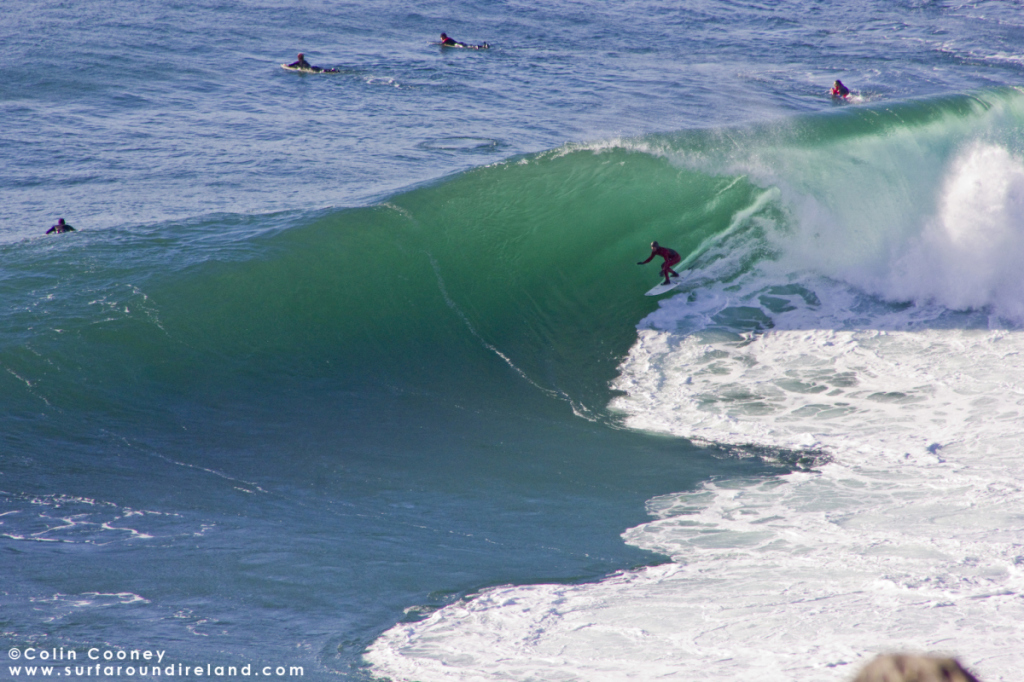 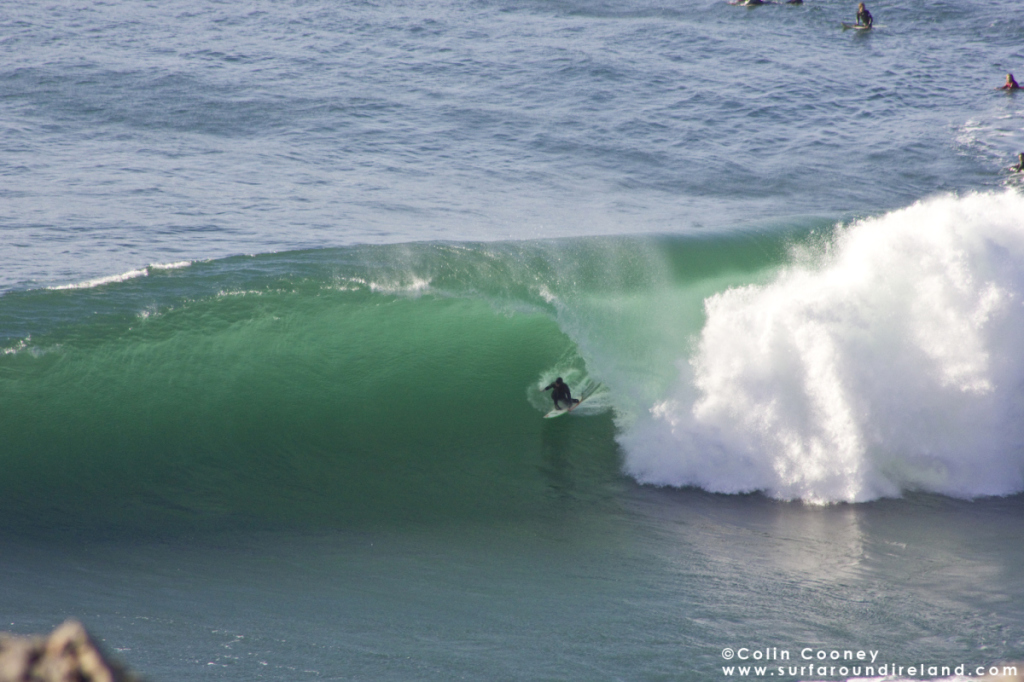 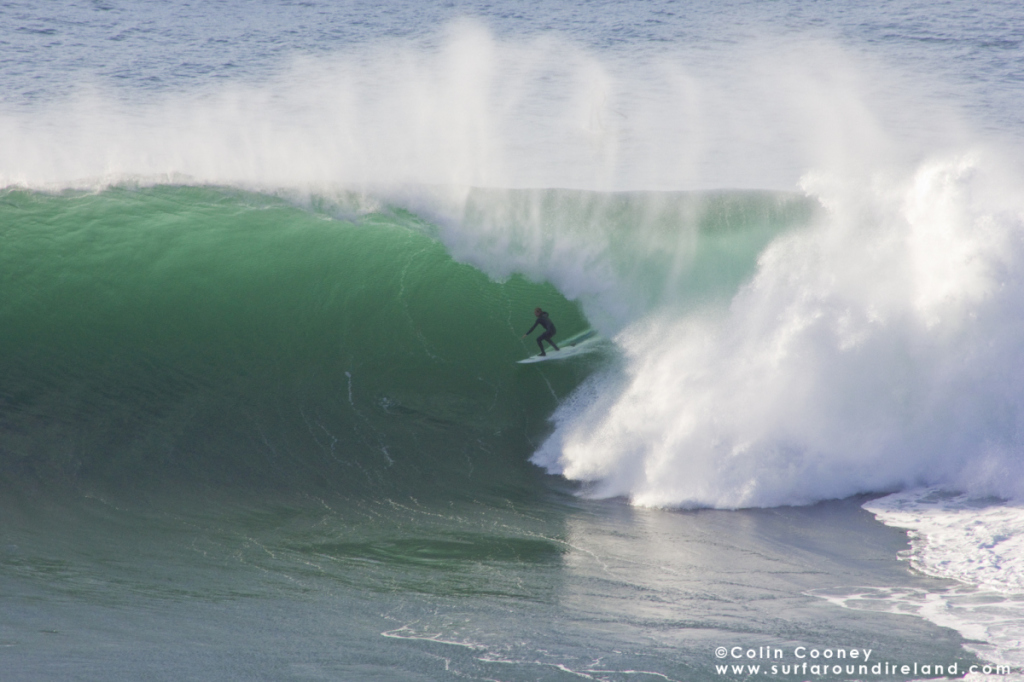 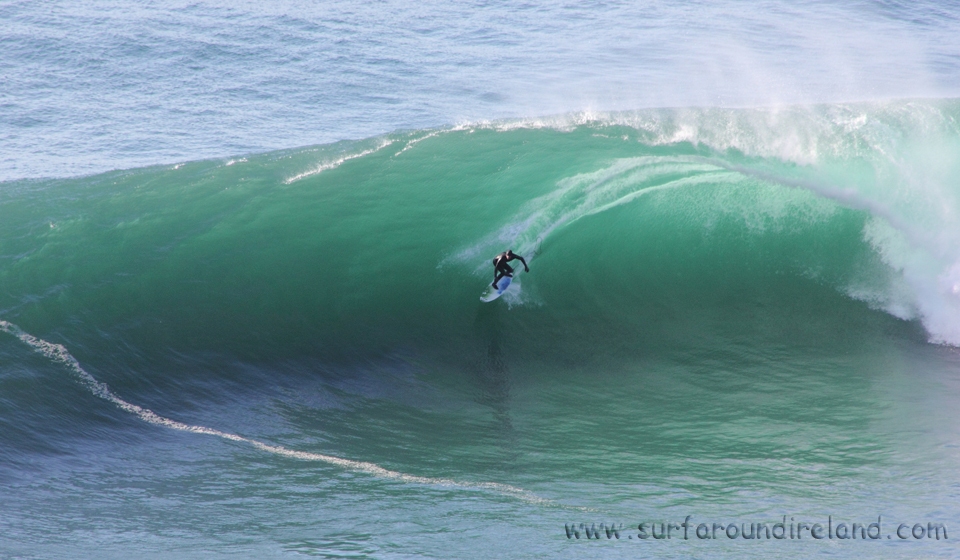 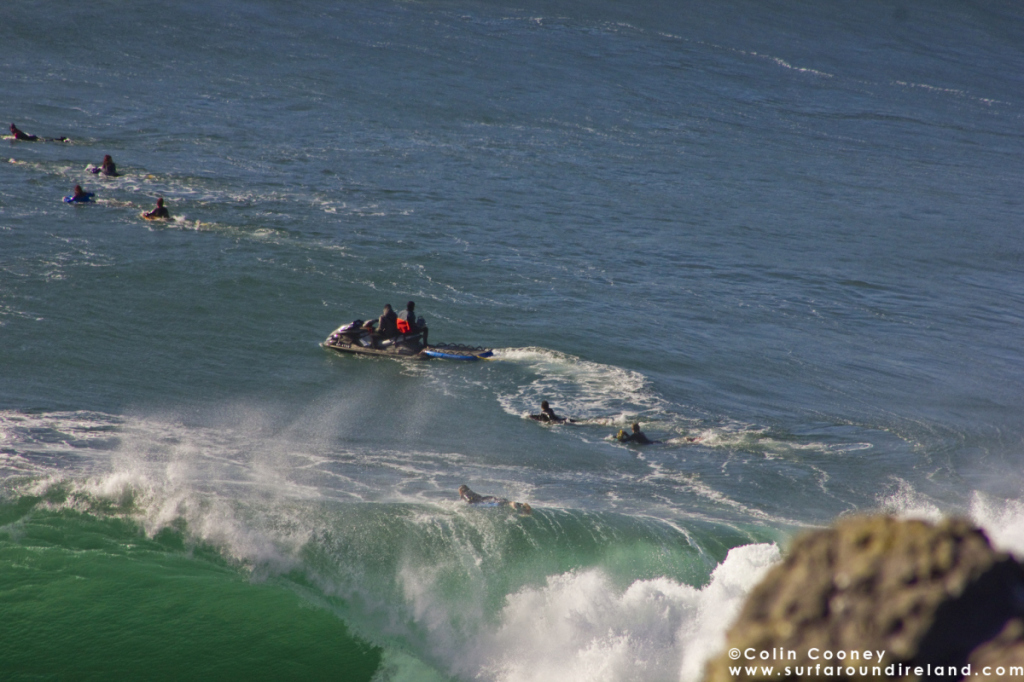