The 2013/2014 surf season will probably go down as one of the best in history or that of living memory when it comes to big wave surfing in the North West of Ireland. The beast that is Mullaghmore produced session after session of consistent big wave surfing for the Irish Big Wave Crew.

This Mullaghmore paddle surf session wont go down as the biggest but it certainly was one of the bigger paddle sessions of the season. It was hard to predict and most weren’t sure if the swell on the day would produce the goods. Luckily for me I waited around and an afternoon session was on the cards with a watered down crew from usual. In saying, this the commitment and drive of the surfers out there was as full as usual.

Here are a few snaps from the day. 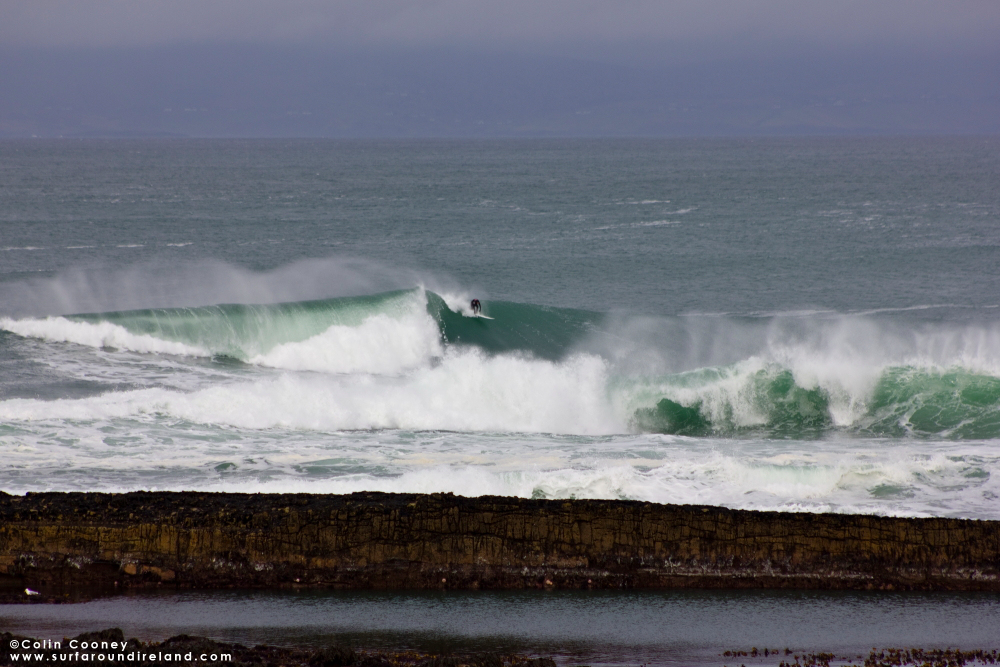 Barry Mottershead about to drop 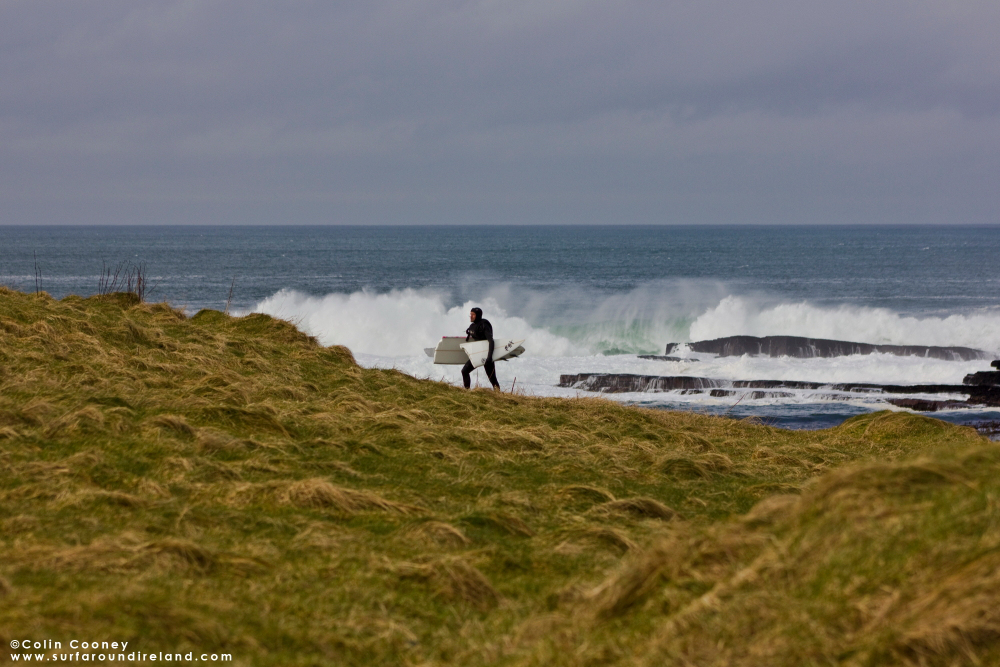 Broken Boards are part of the game, just hope you’ve bagged a few good ones because its a long paddle back in! 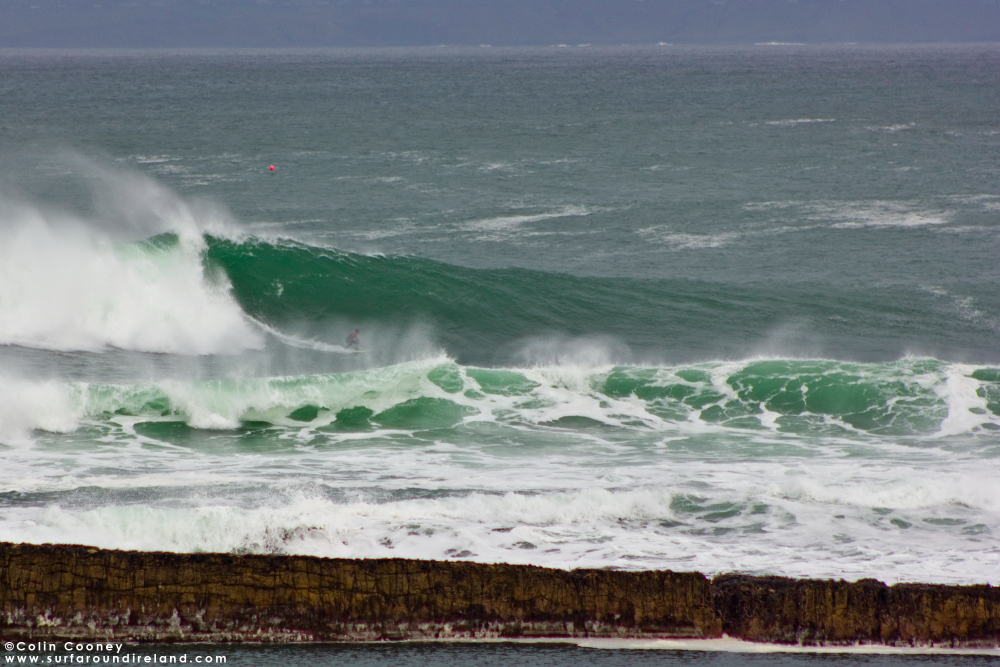 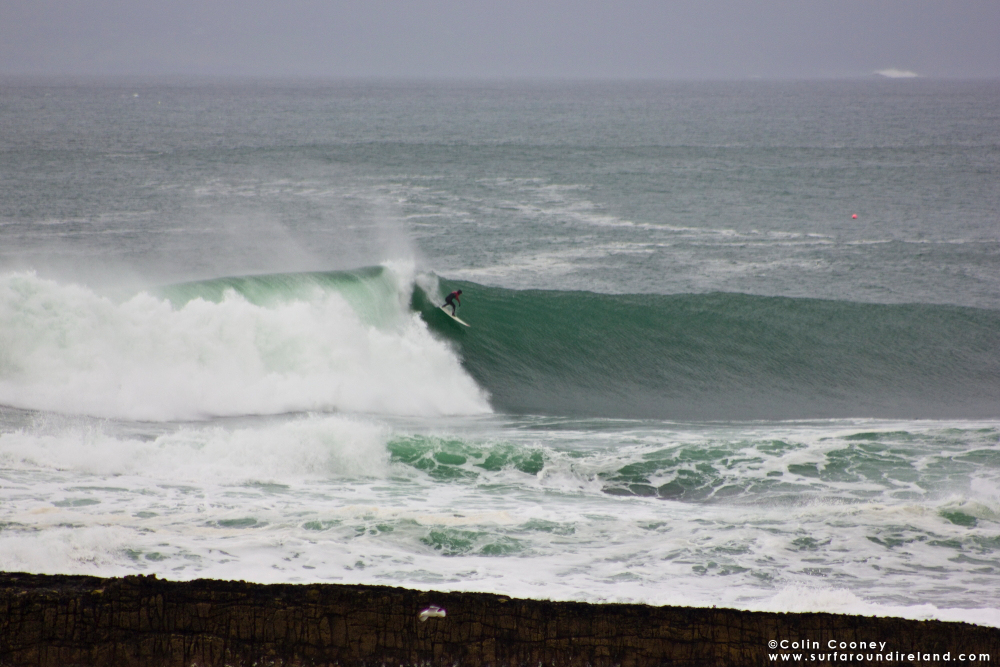 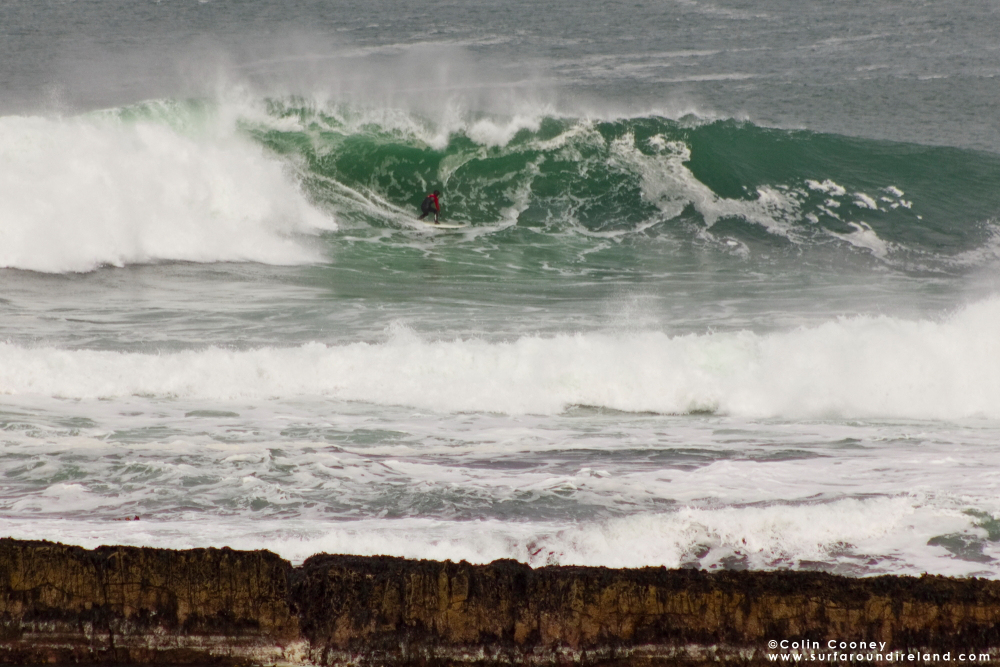 Conor Maguire tucking into this inside section 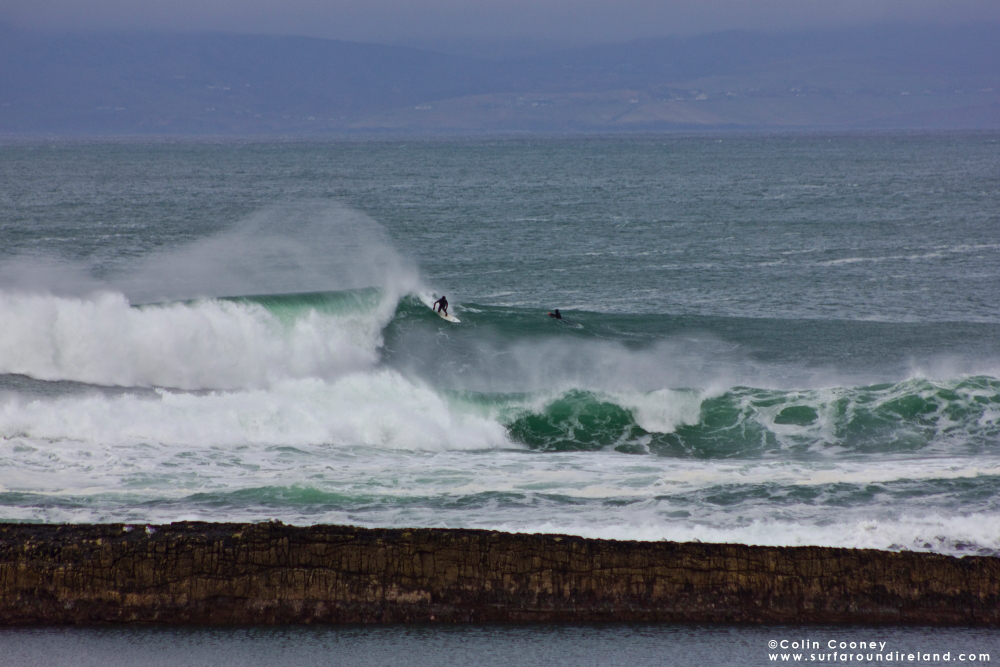 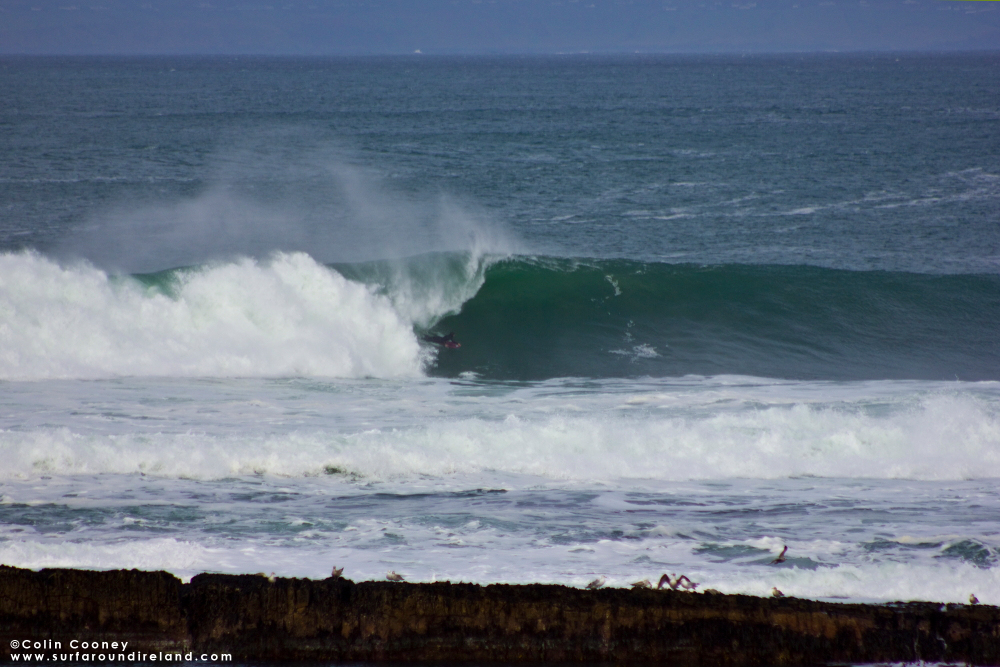 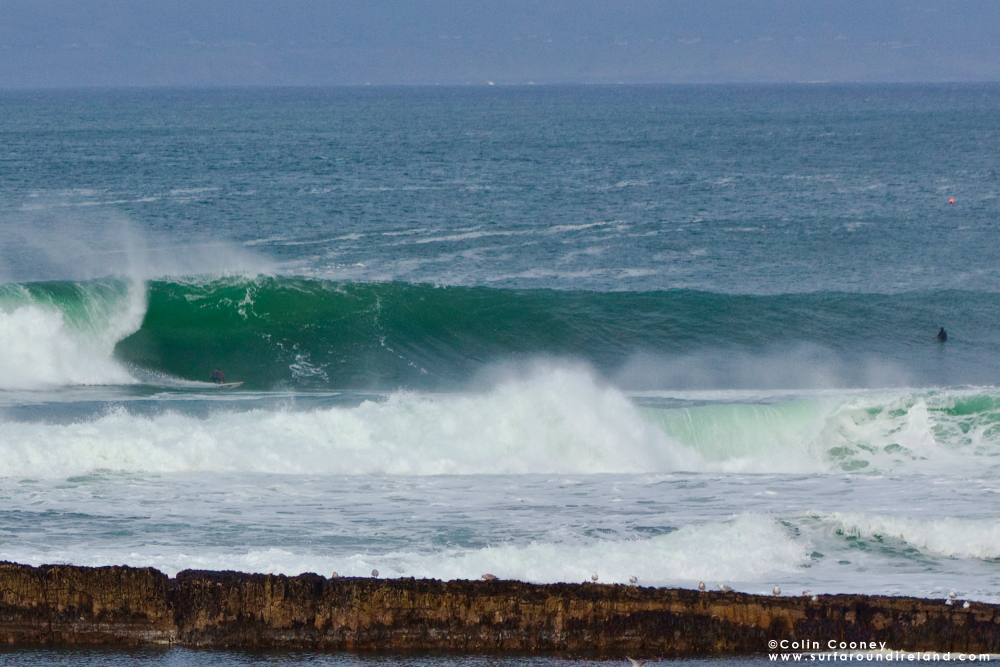 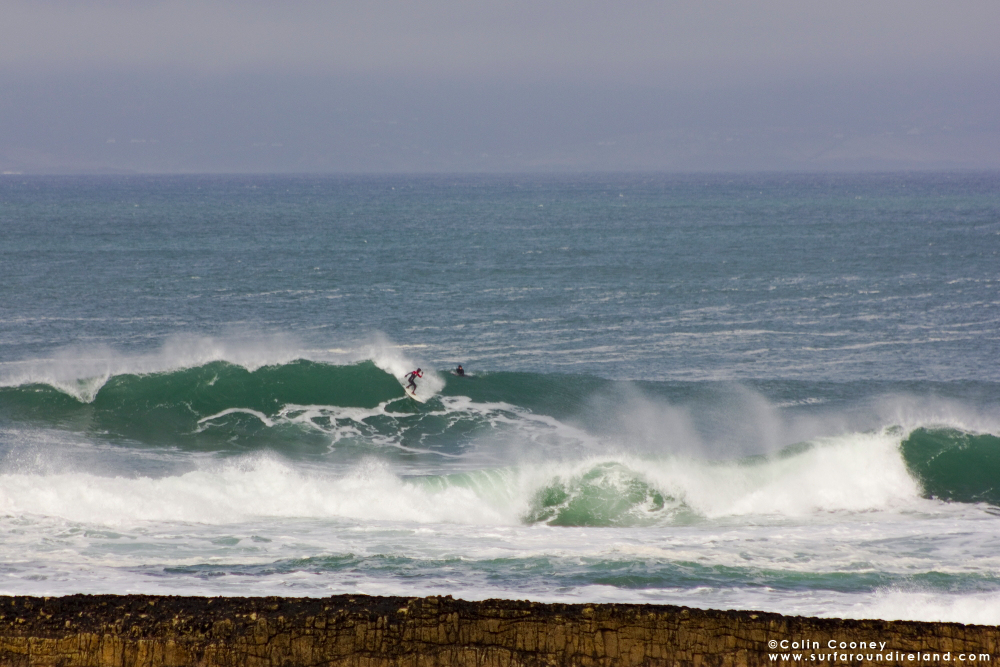 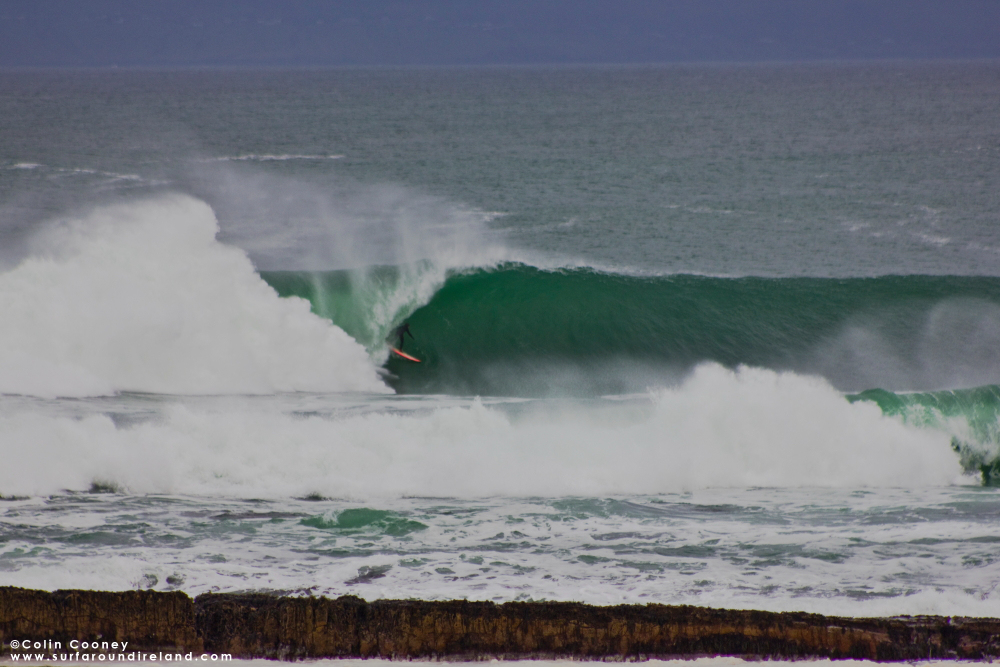 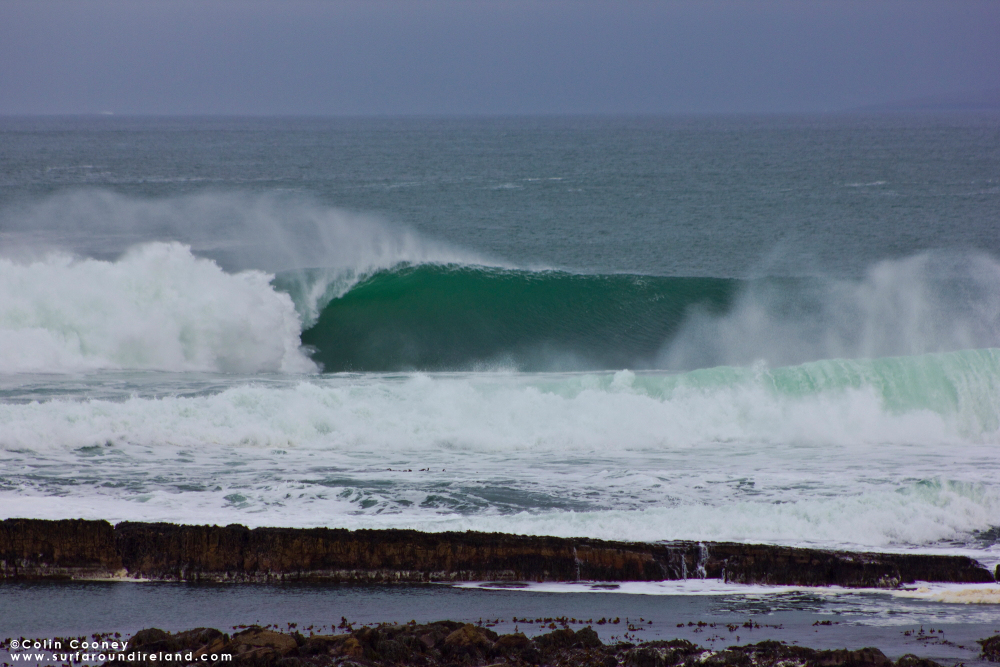 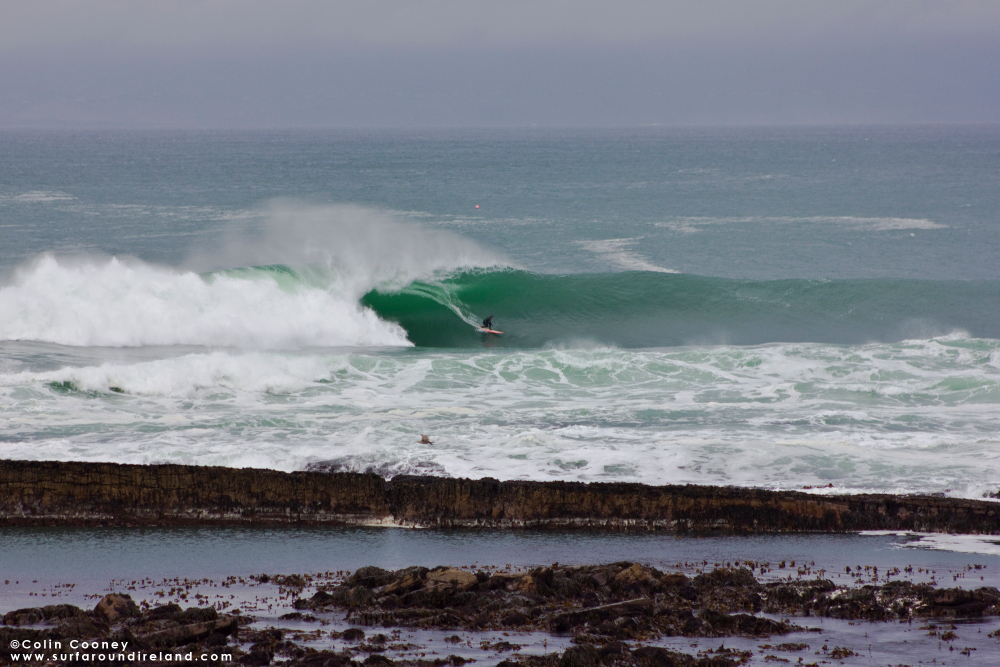 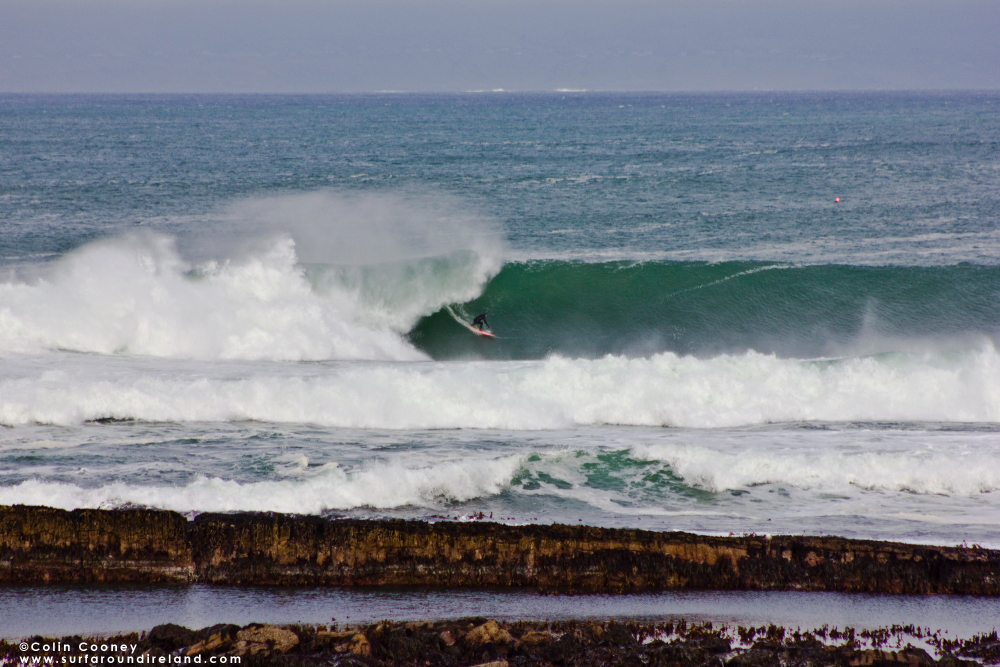 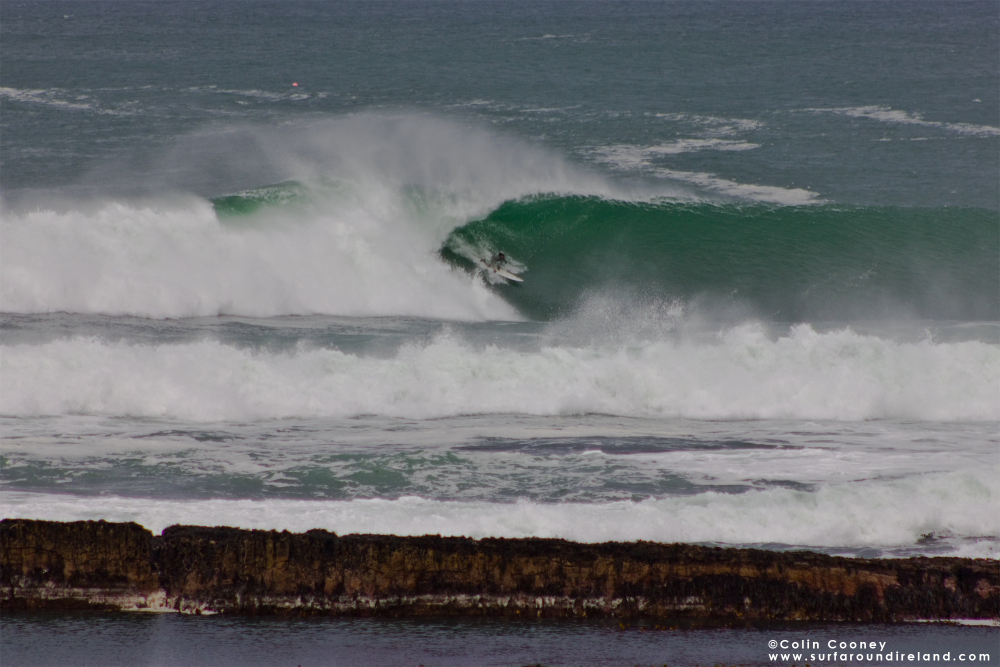 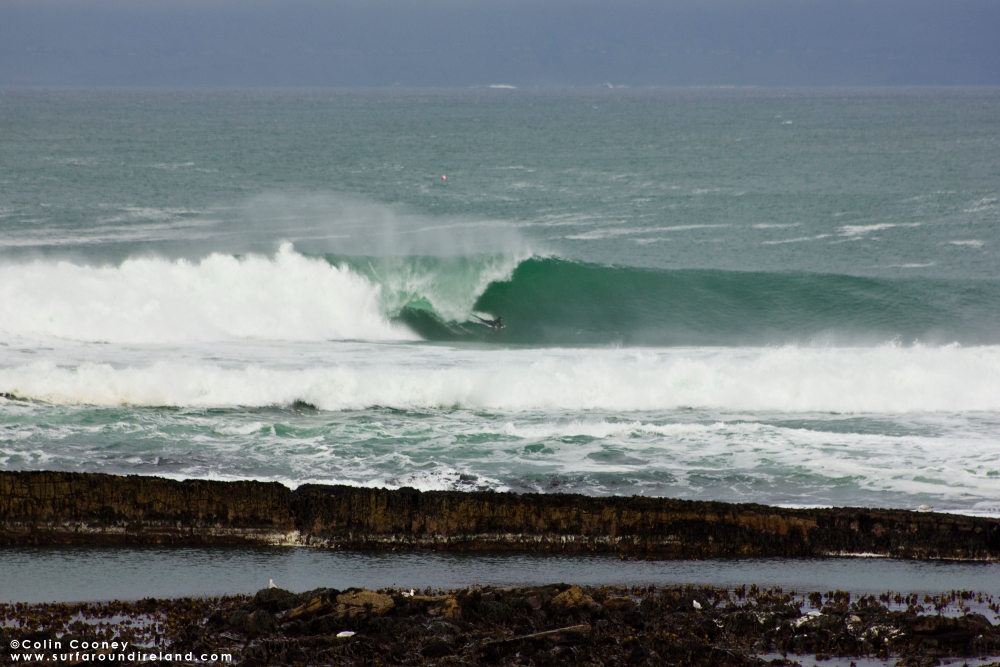 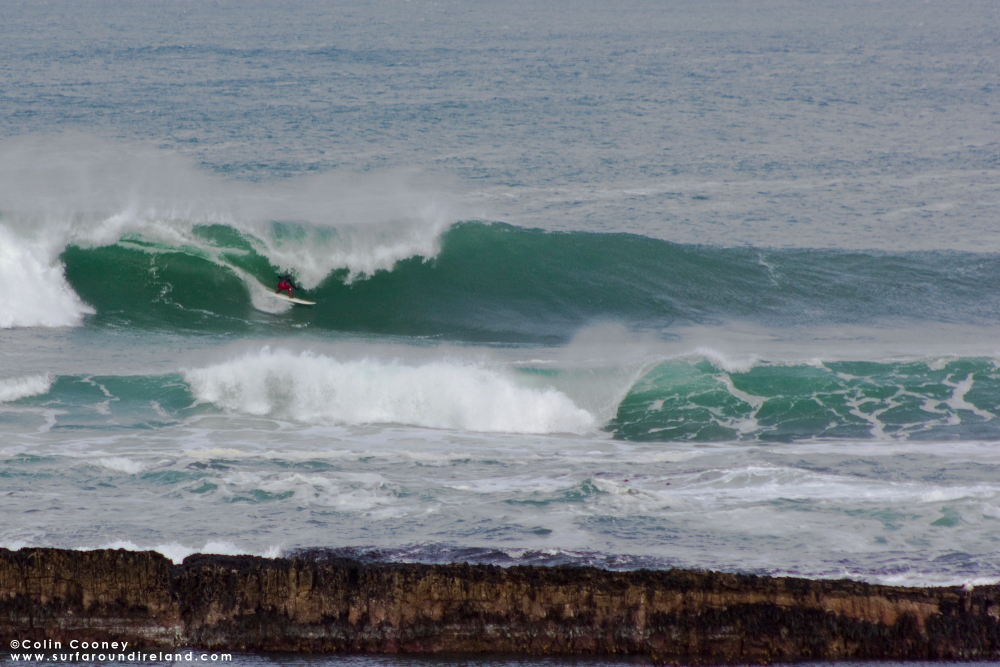 Noah Lane Surfer Tackling the barrel on this section 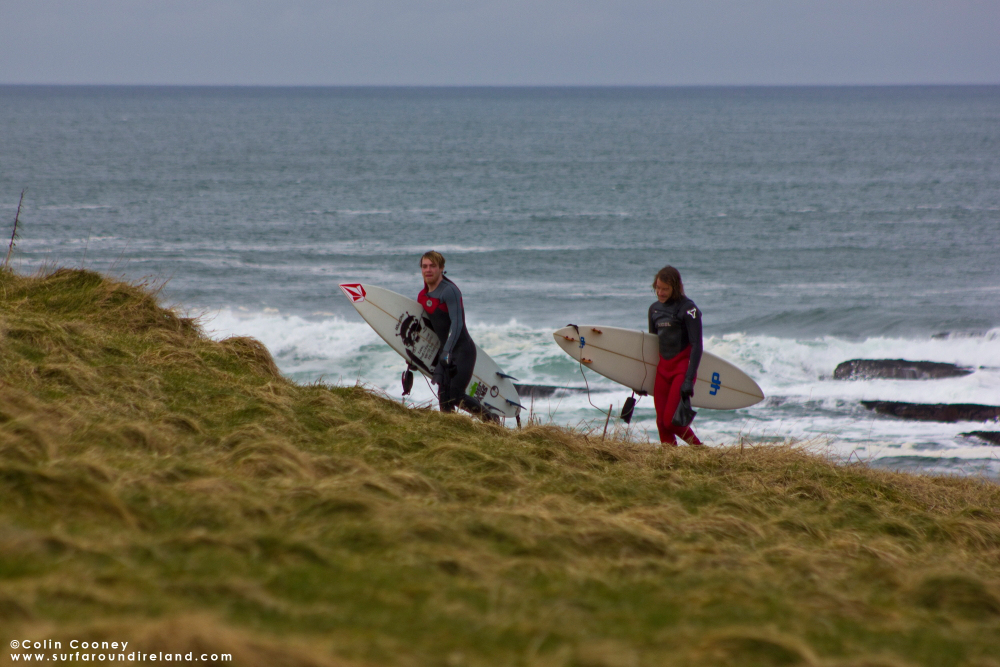 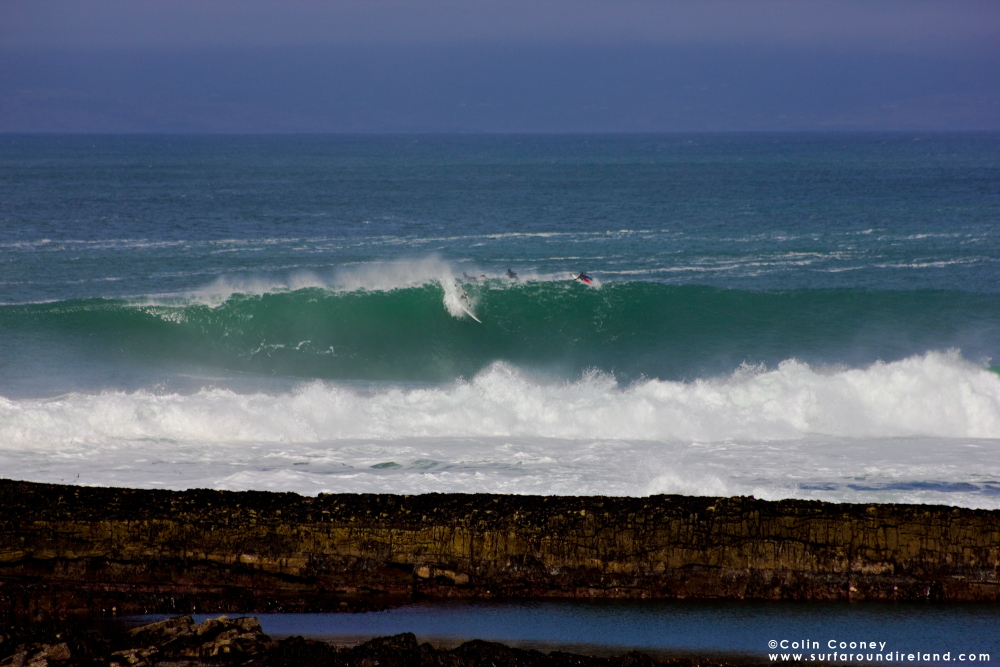 Balls to the Wall-Kurt Rist in the Critical Zone 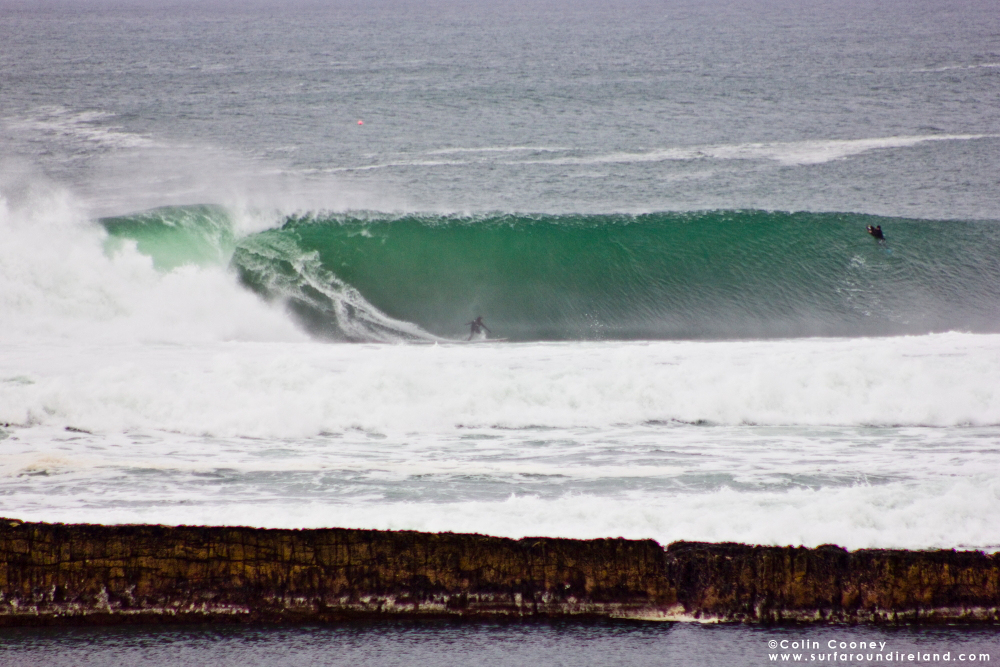 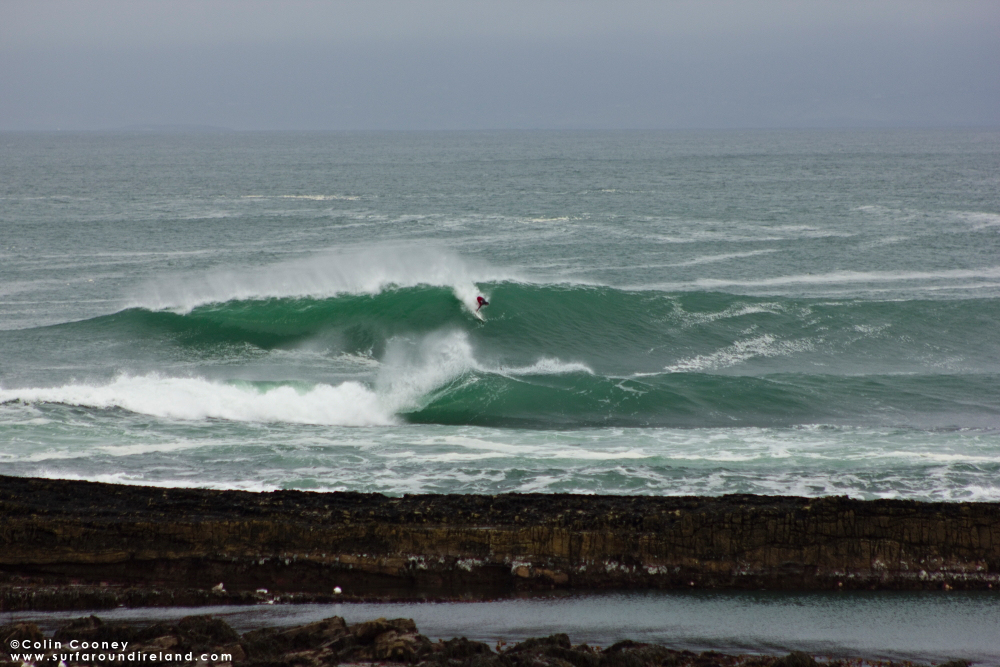