After a postponement from the original date before the summer, all eyes were on the forecast to see if we’d roll over once again for the 2014 Irish National Surfing Championships.

A change in the format for 2014 meant that a once-off event decided national rankings, instead of a tour of events as in previous years. With a massive turnout, comprising of 50 heats across 8 divisions, the competition was scheduled to run all day Saturday and Sunday. Fortunately, Mother Nature played her part and the long-range forecast barely changed, showing a 3 metre swells at 13 second period from 7 days out. Here’s some photos from the pumping day by Kerry Larkin.

Richie Fitzgerald had this to day about the day: “I haven’t seen any event Pro or Am this season anywhere else in Europe with pumping 6 ft world class surf, The Luck of the Irish  shone this weekend. A mate from California asked me is there anyway to watch this event was it online? or on TV?, I told him ”it might get a side column in a local paper and thats about it”. Shame really that there is litterly no media interest in the Nationals while surfing blossoms year on year in the country, I watched most of the event and the waves were World class with double over head sets and barrels and the surfing was brilliant in all divisions.

Me with my shitty I – Phone was about the only photographer there to try and capture this world class event. For all the competitors and parents-families it was a great vibe and a lot of old Irish Surfing legends came out of the woodwork. So well done to The Irish Surfing Association for running one of the best contests ever” 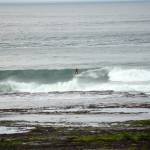 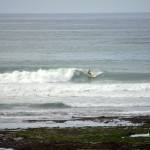 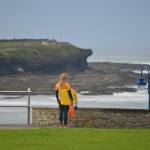 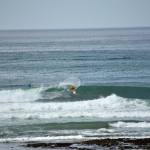 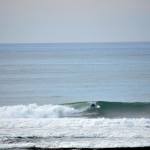 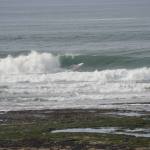 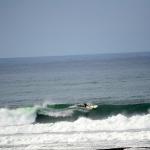 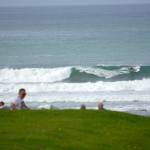 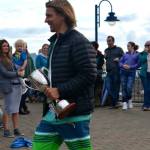 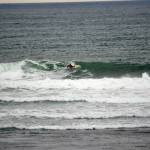 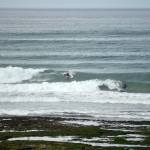 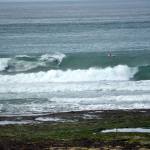 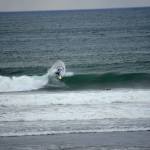 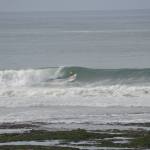 Results for the Irish Surf Nationals 2014: