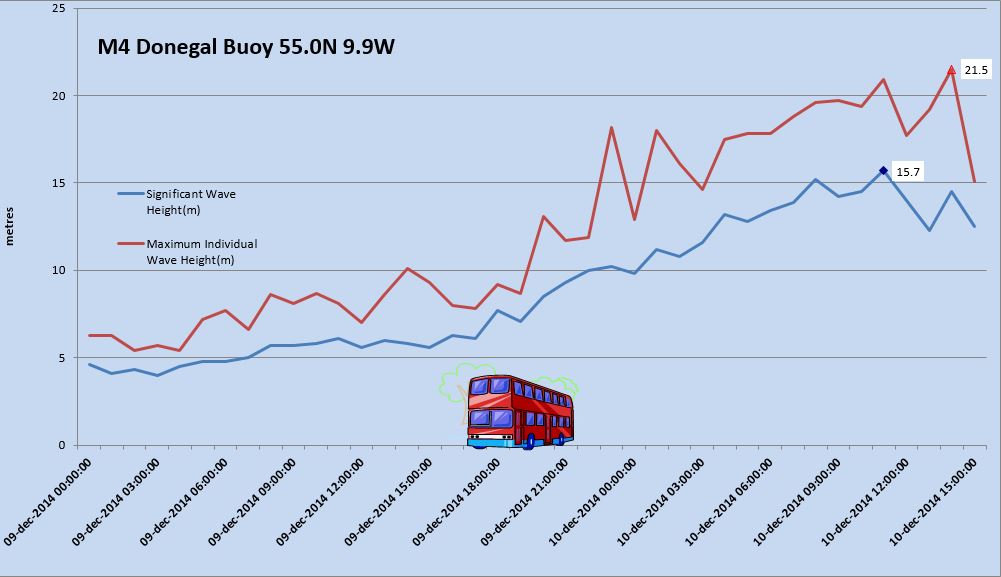 So did you get a surf in today? Heres some top shots from the storm today: #BlackWednesday 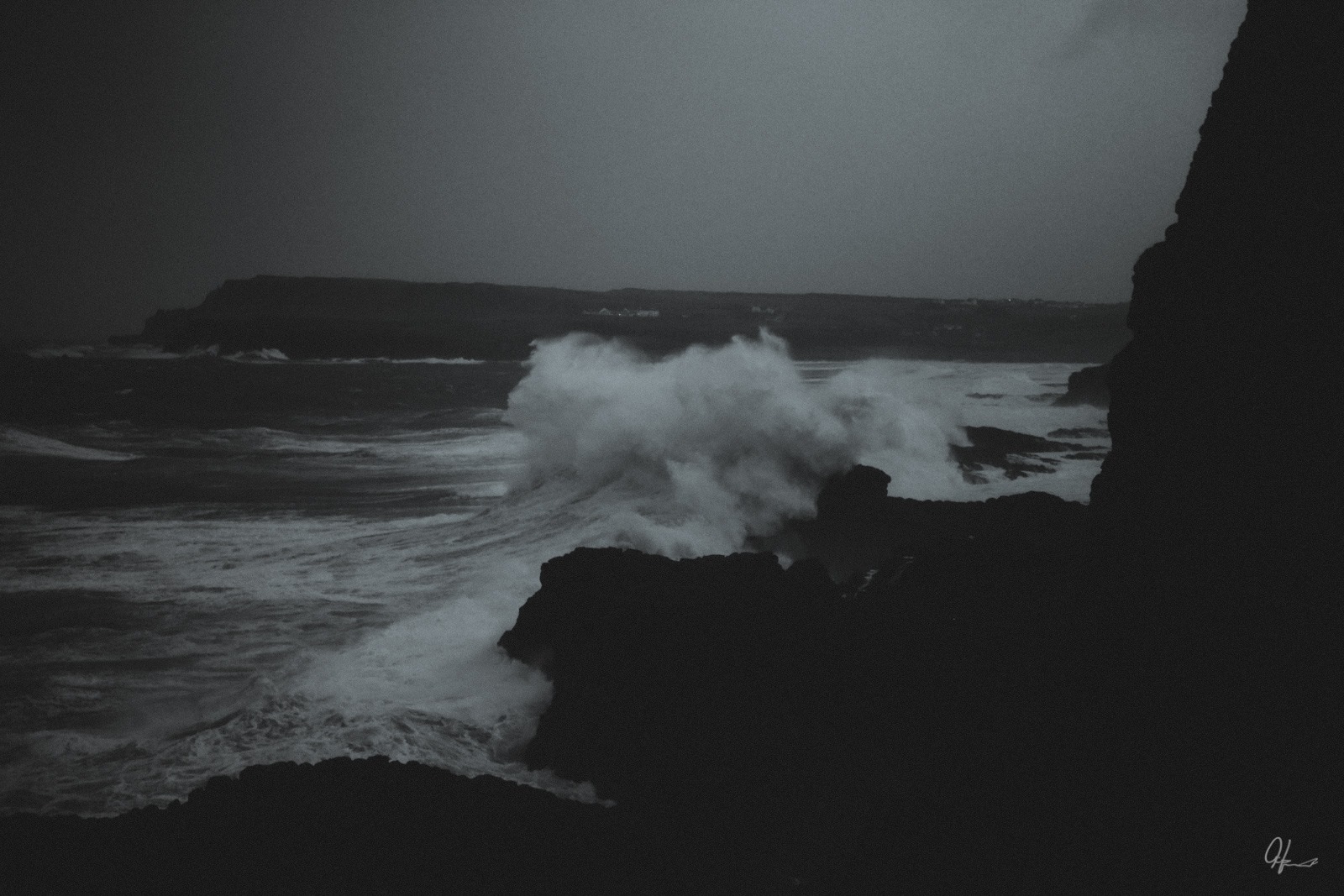 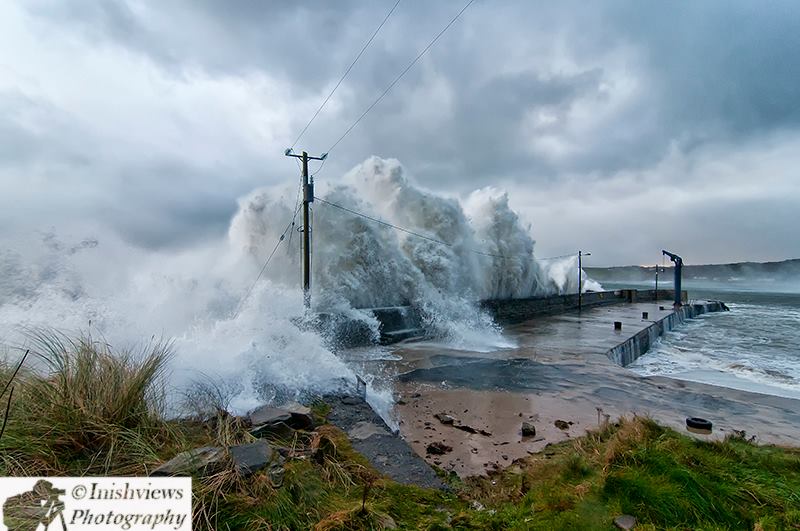 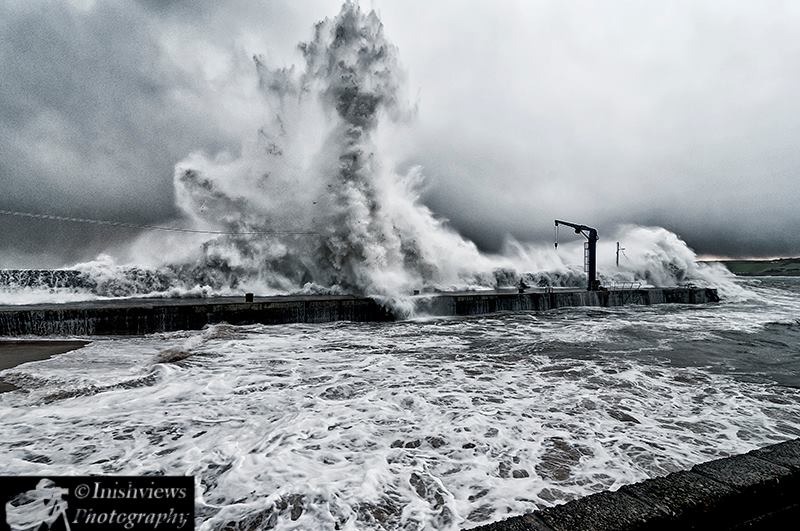 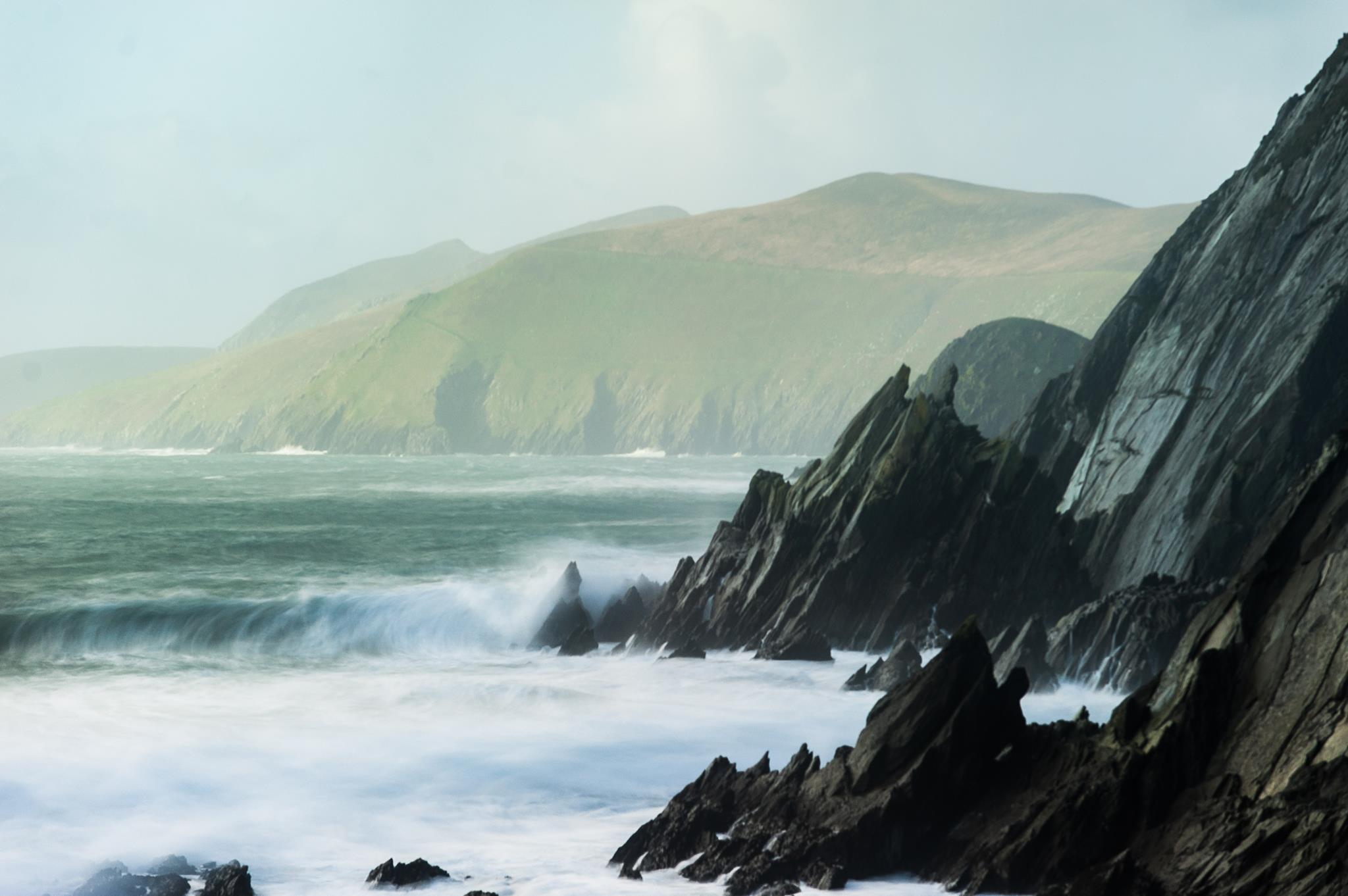 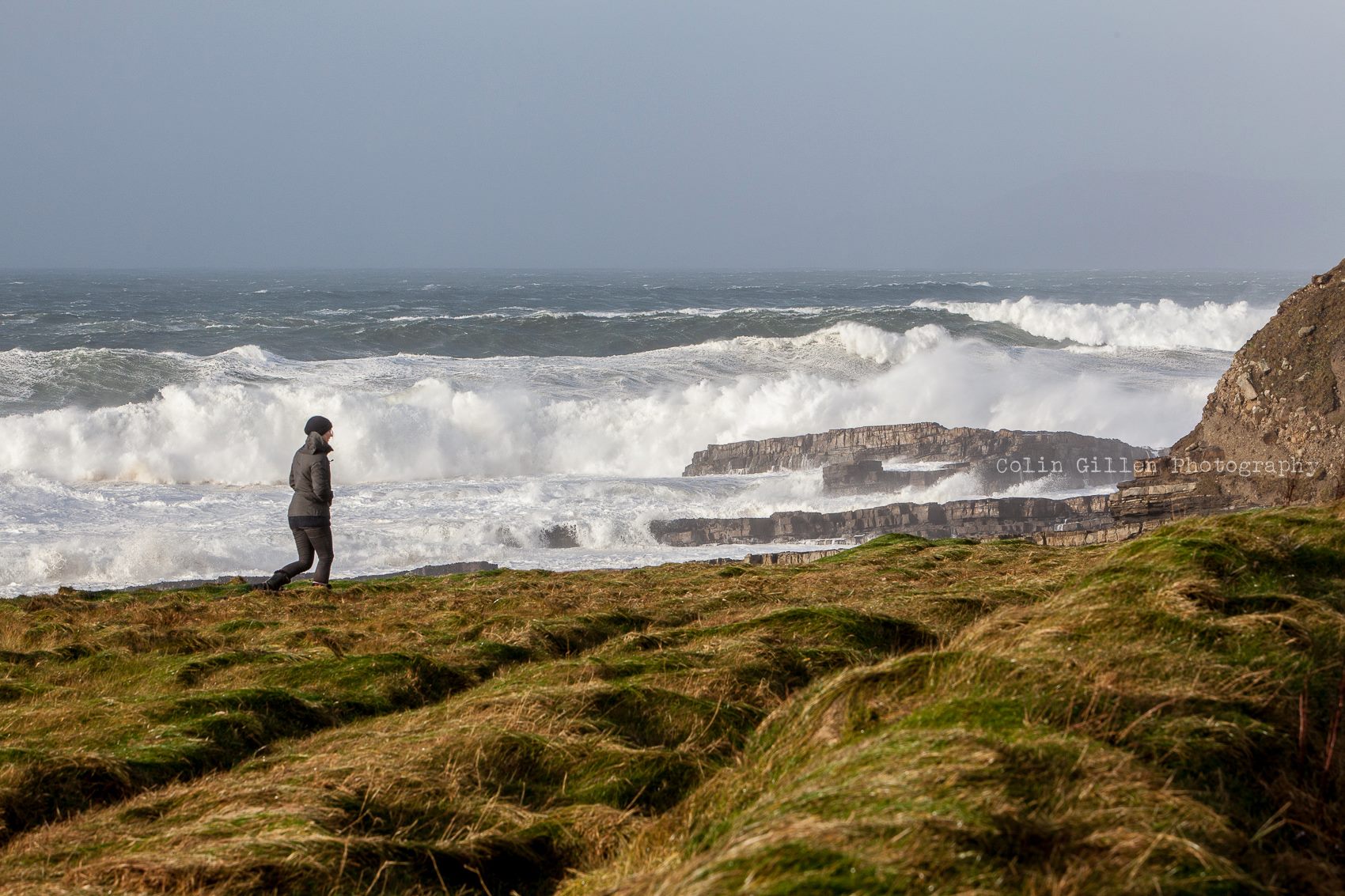 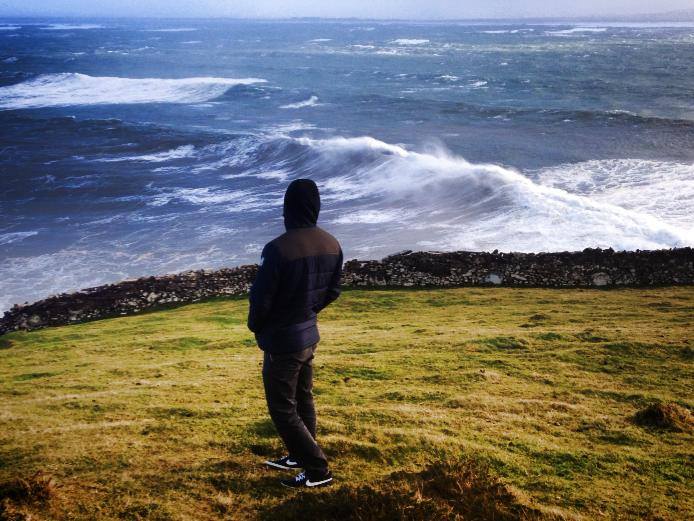 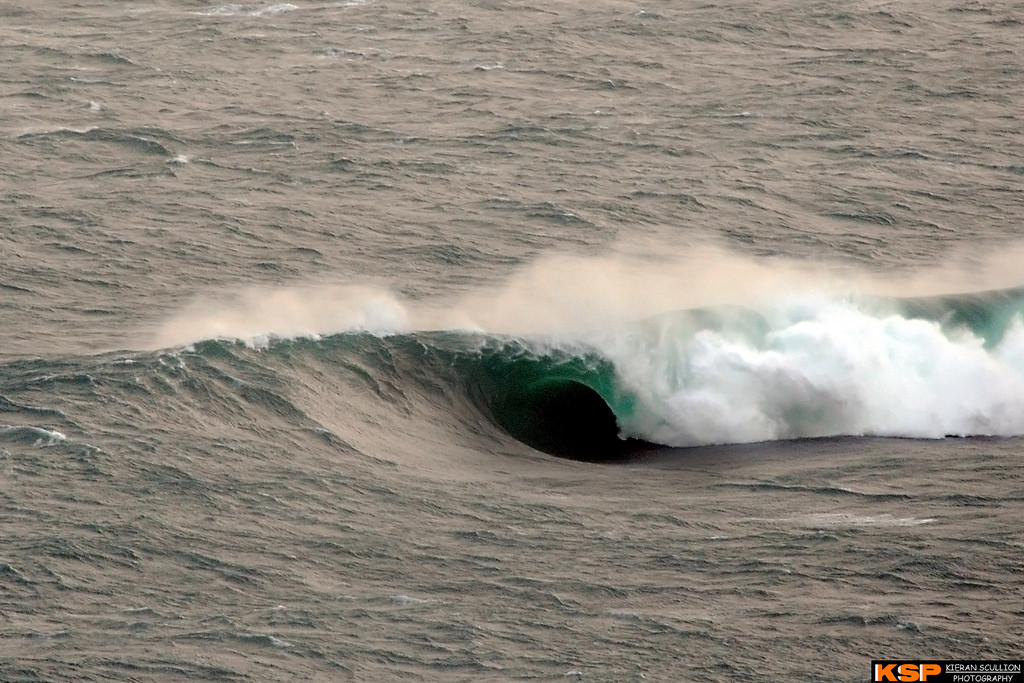 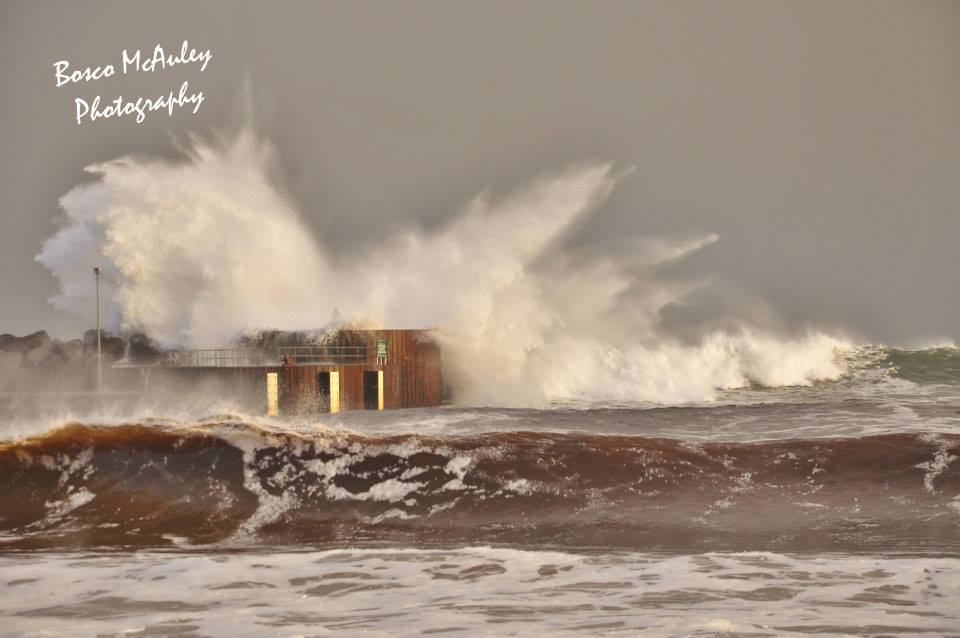 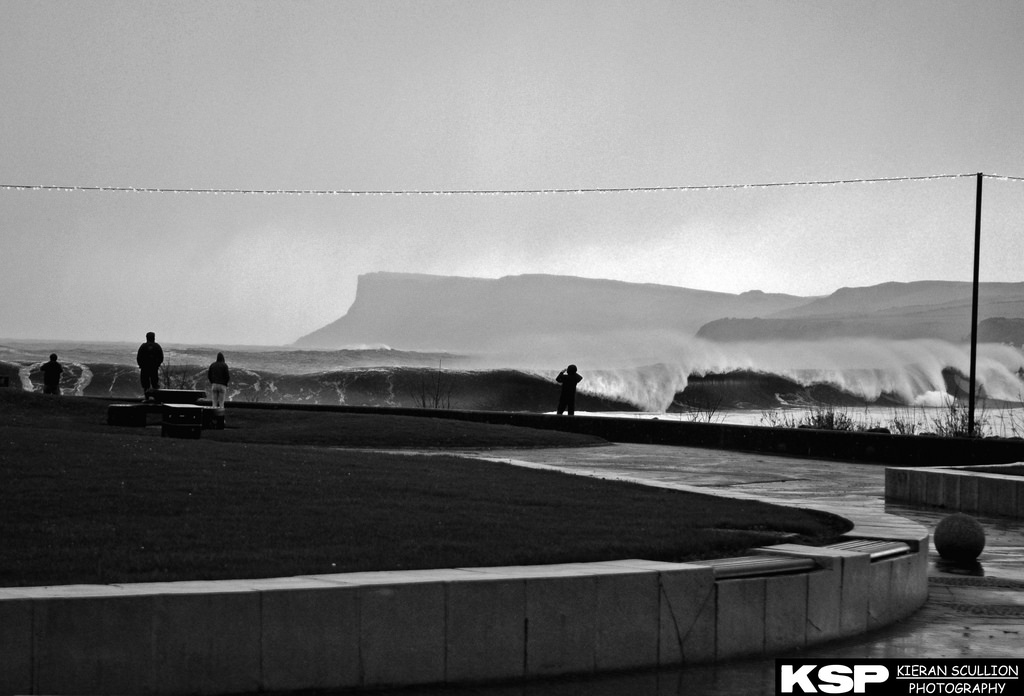