Its all about getting out of the Pale and escaping for a surf these days, hoards of boards on roofs hitting the M7 and M4 every Friday evening trying to beat the rush hour traffic after a hard weeks slog in the Big Smoke of Dublin City. I’m not a stranger to this myself but have recently moved west for the slower paced life and in theory to be closer to the surf.

Nothing can compare to the Atlantic coast when it comes to surfing in Ireland but there’s more surfing waves on the east coast than one might think! Sure, its not consistent and the waves may not look as pretty as Surfing in Lahinch or Strandhill  but for a dedicated crew of surfers on the east coast the pilgrimage to the west coast is not enough and in between surf trips they find their fix in Dublin, Wicklow and Meath. Yes I said Meath!

We’ve brought together a set of surf photos all taken on the east coast of Ireland. You may be surprised to see the quality of wave in some of the shots. So the next time you are itching for your surf fix go explore, you might be rewarded with whats around the next corner.

As always, know you your limits and get advice from a local if possible. 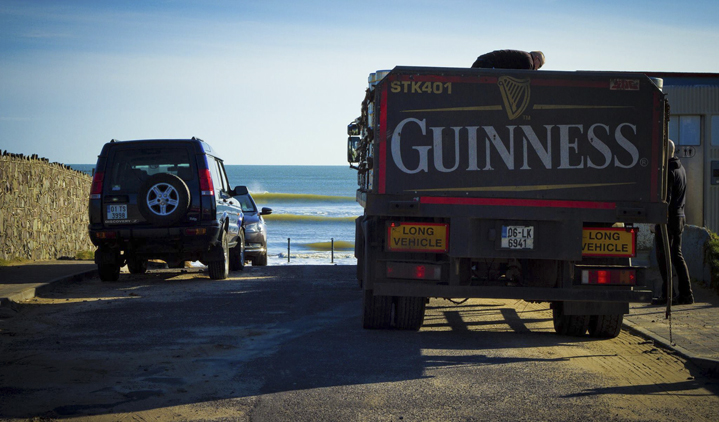 Guinness or Surf? Why not Both?! Photo: Bill Connell-Custom Composites 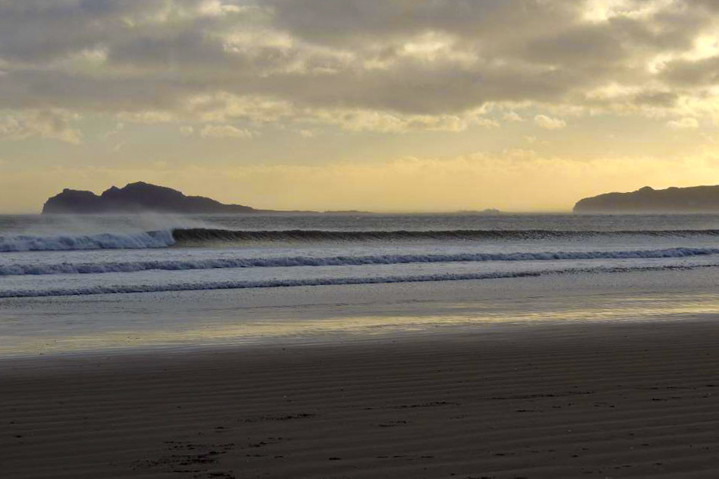 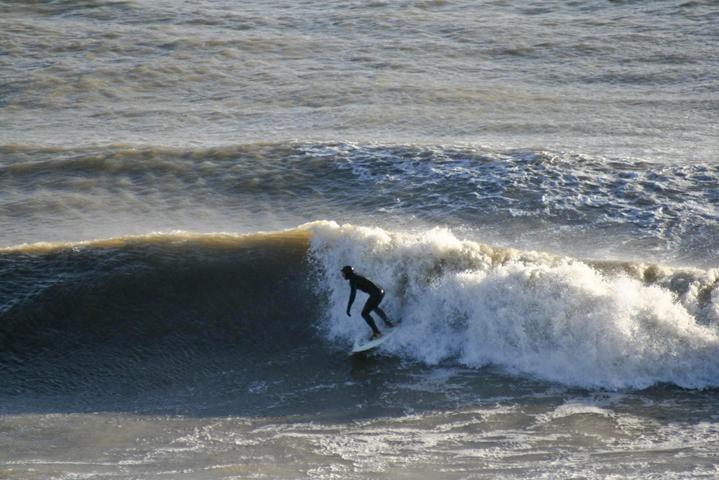 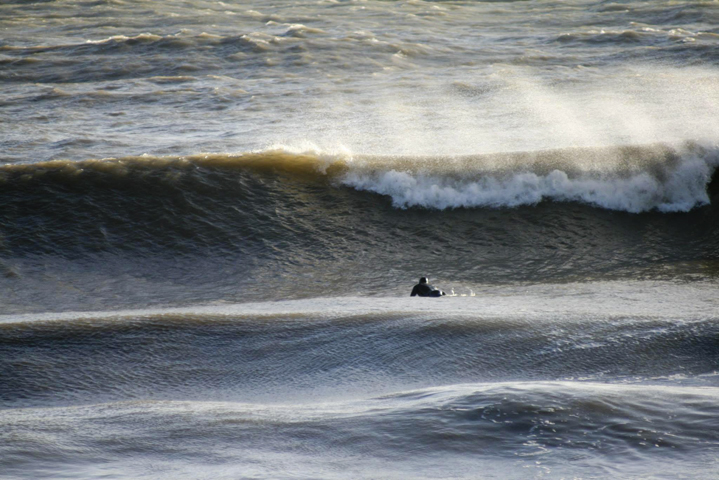 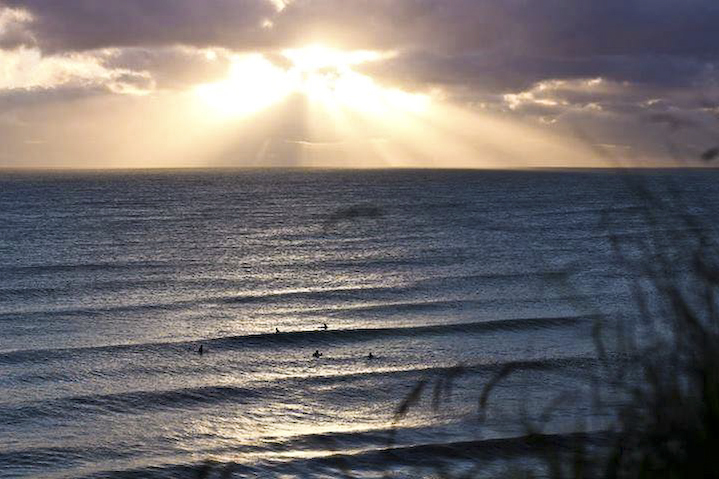 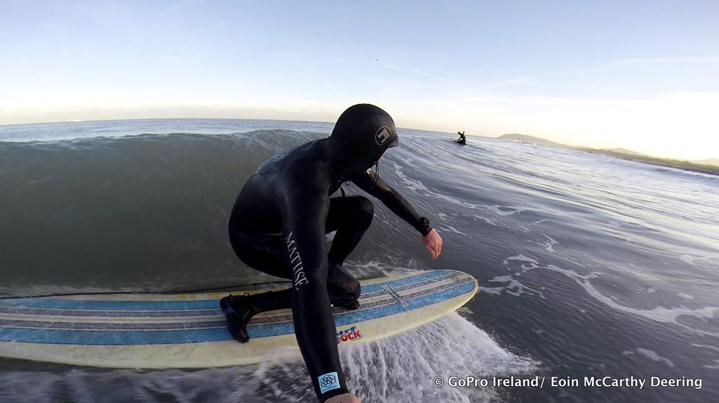 Eoin McCarthy Deering getting his groove on – Photo: GoProIreland 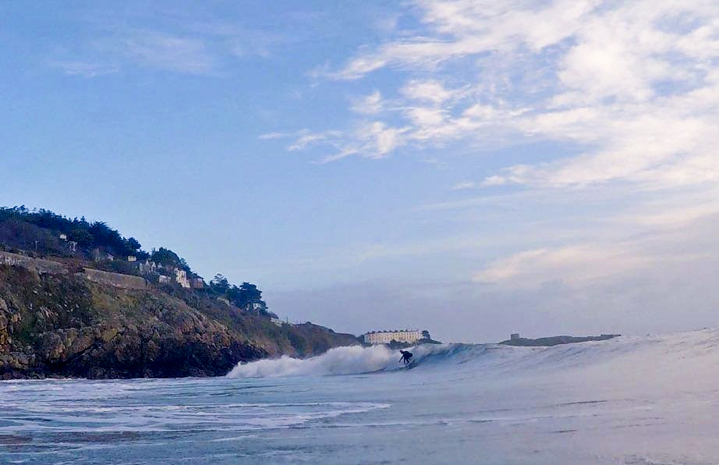 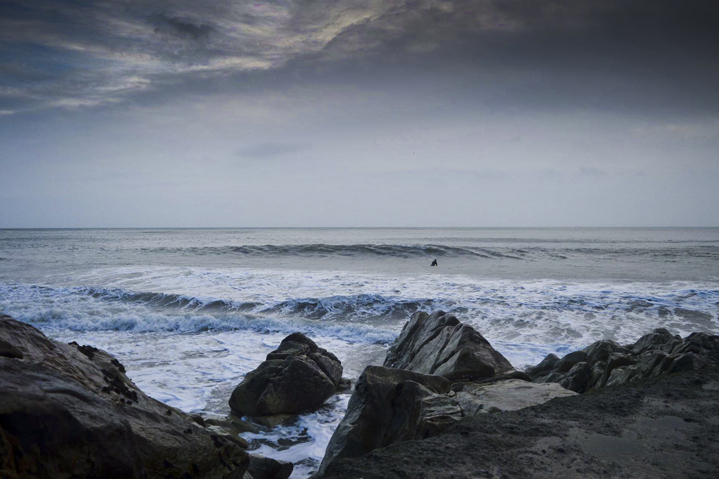 Solo Sesh on the East Coast of Ireland – Photo:-Luke Reddy 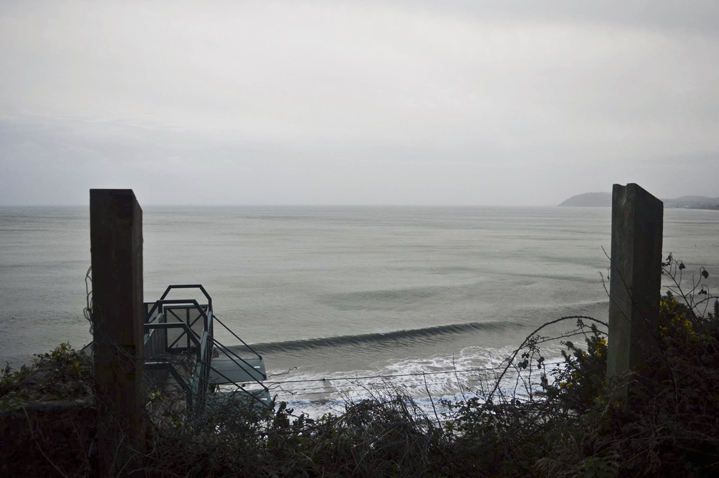 Looks small from up here – but is it?? – Photo: Luke Reddy

Sup and Longboard are the craft of choice on the East Coast – Photo: Bill Connell, Custom Composites 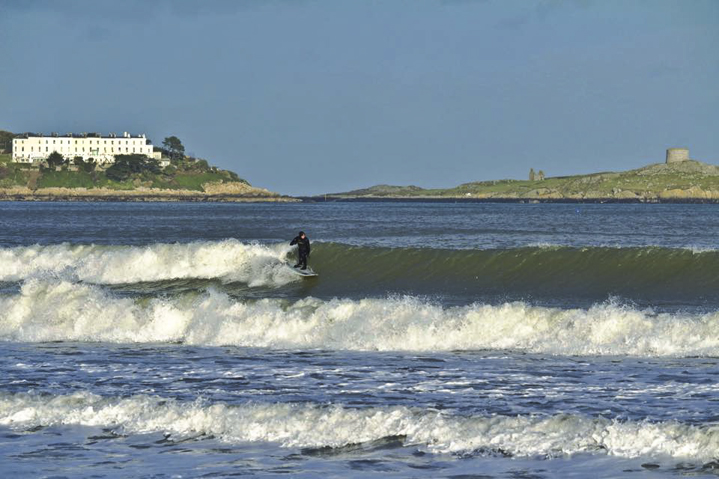 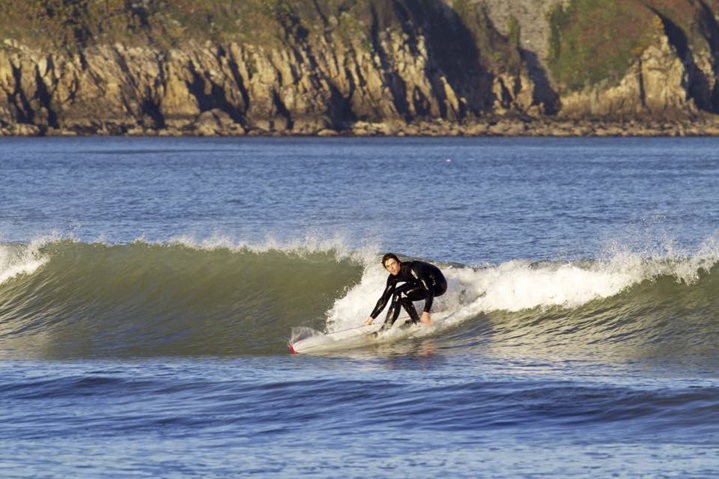 Always worth getting wet even when its this small – Photo: Cillian Barry

Memories in the Kingdom- Surfing Kerry