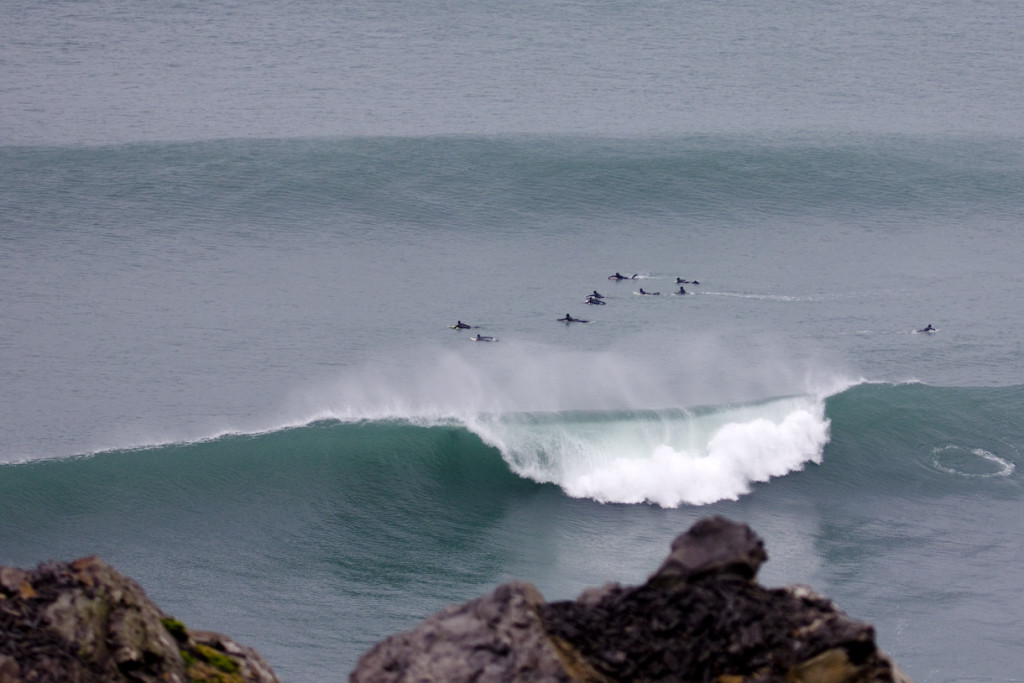 There was a consistent run of swell leading up to St Patrick’s weekend and a few monster surf sessions went down at the Cliffs.  I headed for a look on the last day of the big swell. It was fading all day but the winds were still nicely offshore and it still had a good size for one last session. A 5am start from Galway placed me sitting down on the ledge at first light ready to capture some of the action. There was no real rush as surfers gingerly made their way out to the lineup, I got the feeling that there were a few beatings had in the previous few days.

This session was a good bit mellower from the previous days but by Aileens standards it still made for seriously heavy surf. Even with dull conditions there is something magical about sitting half way down a 700ft cliff watching this unfold. Here’s a few shots from the morning. 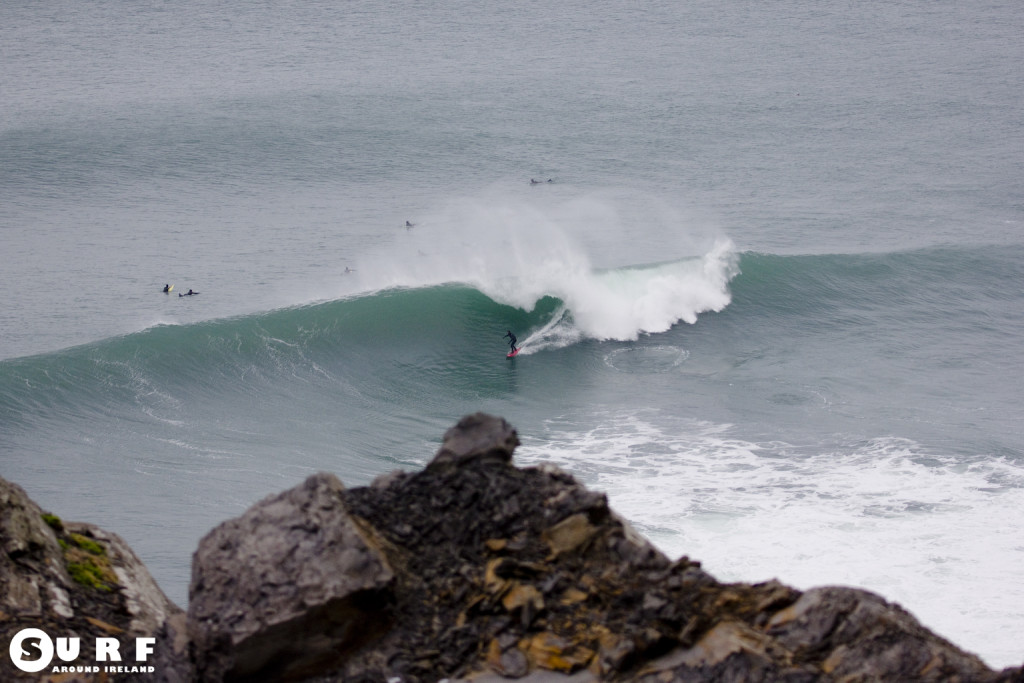 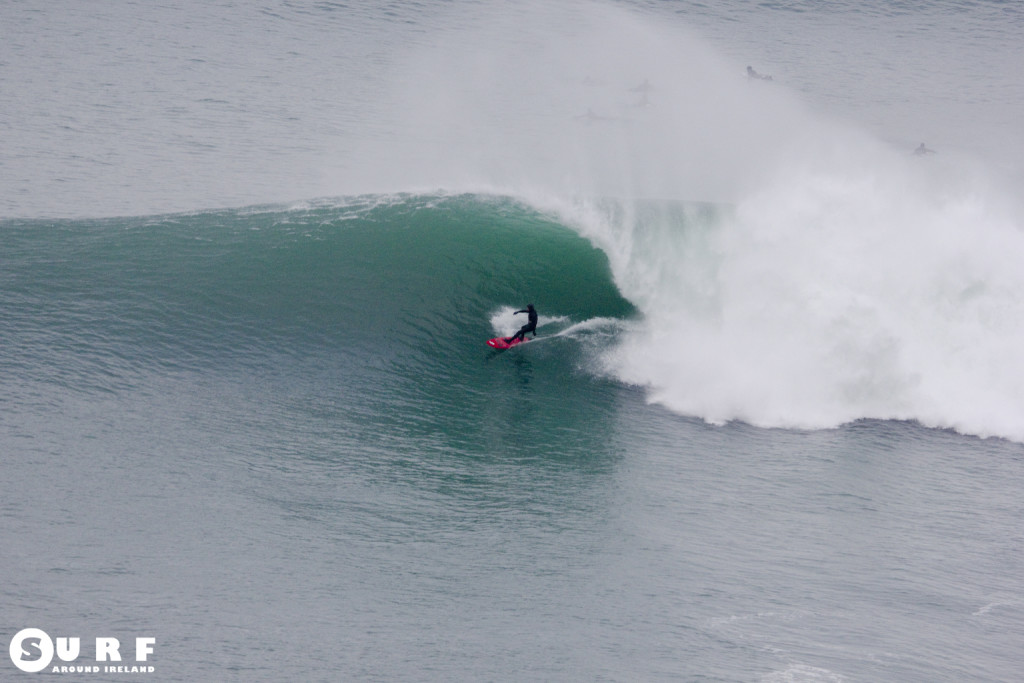 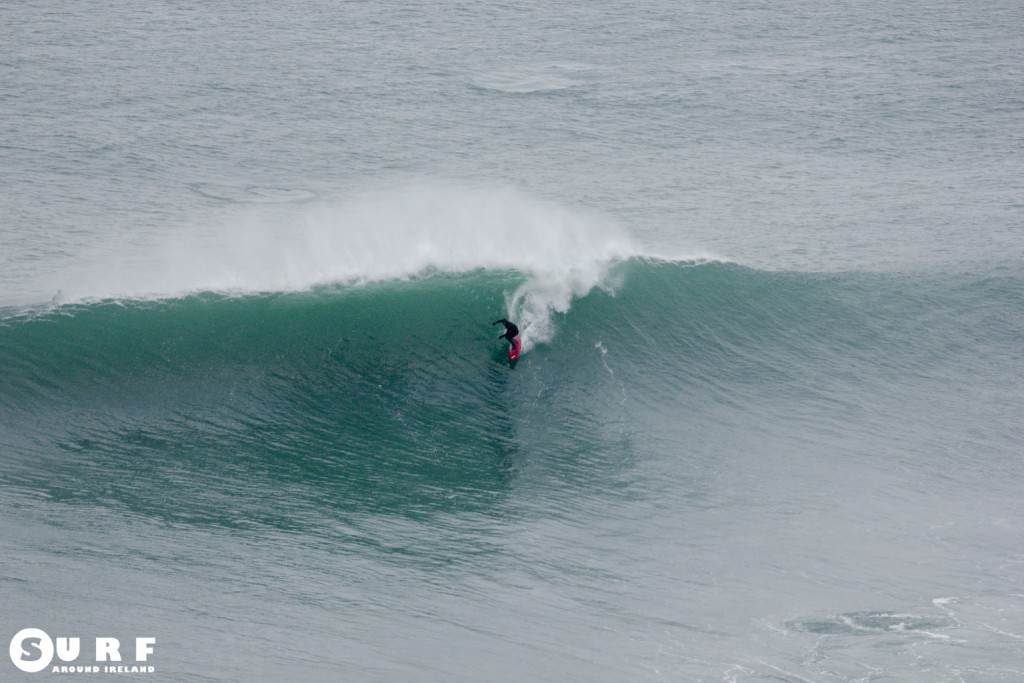 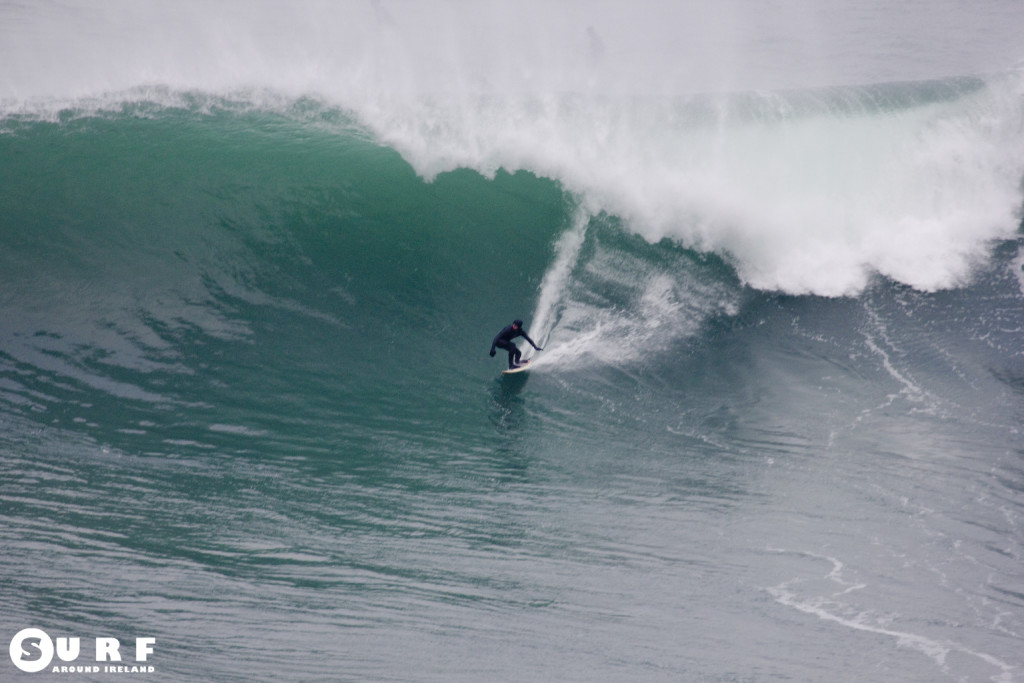 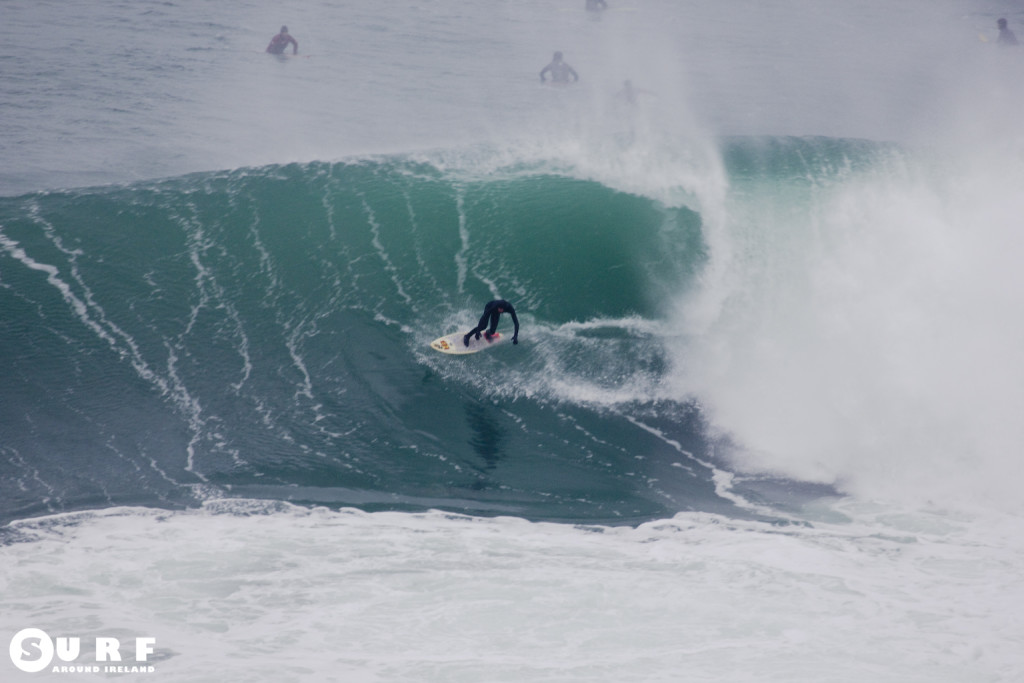 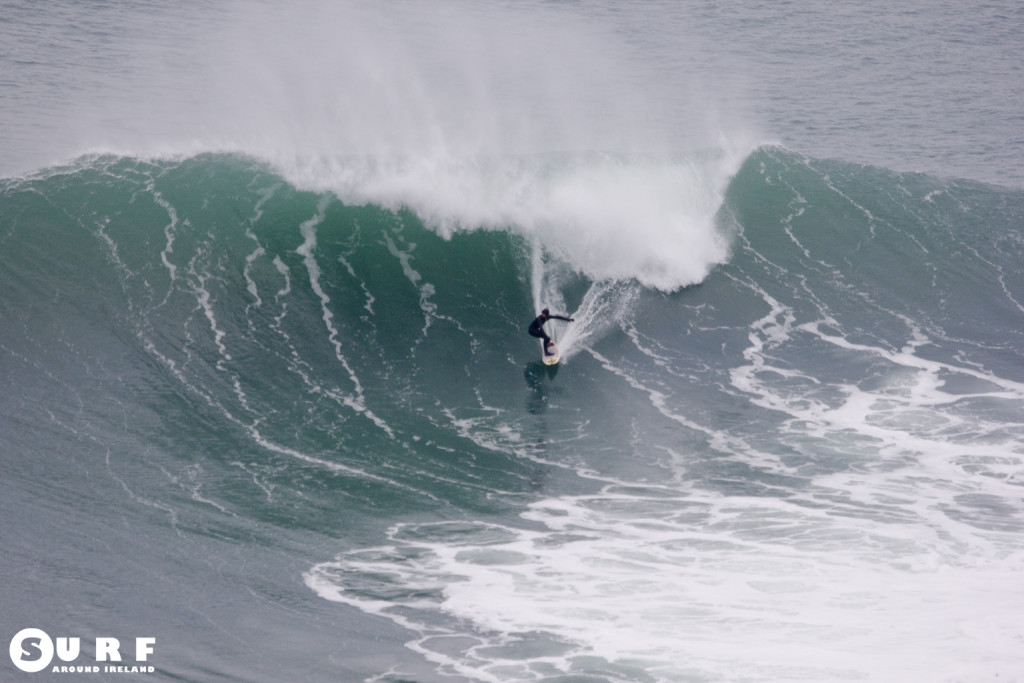 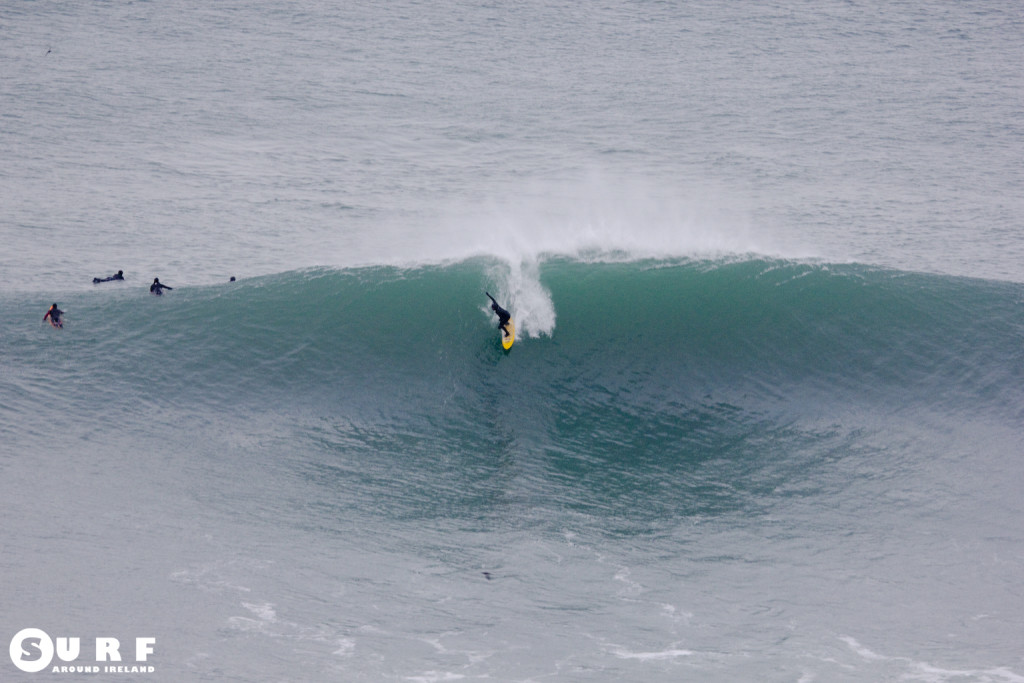 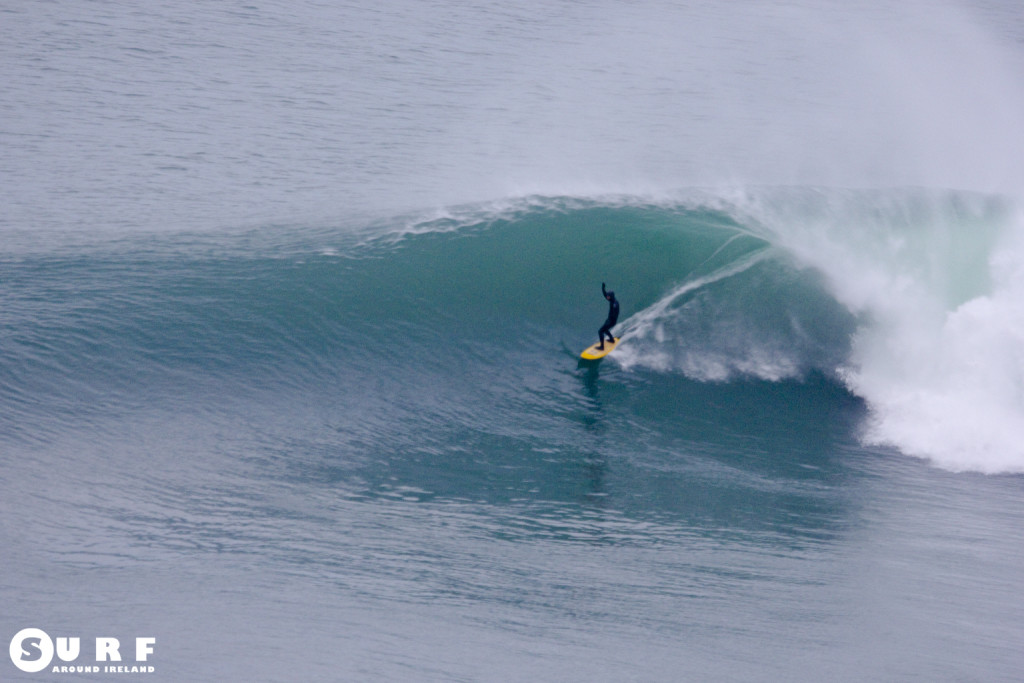 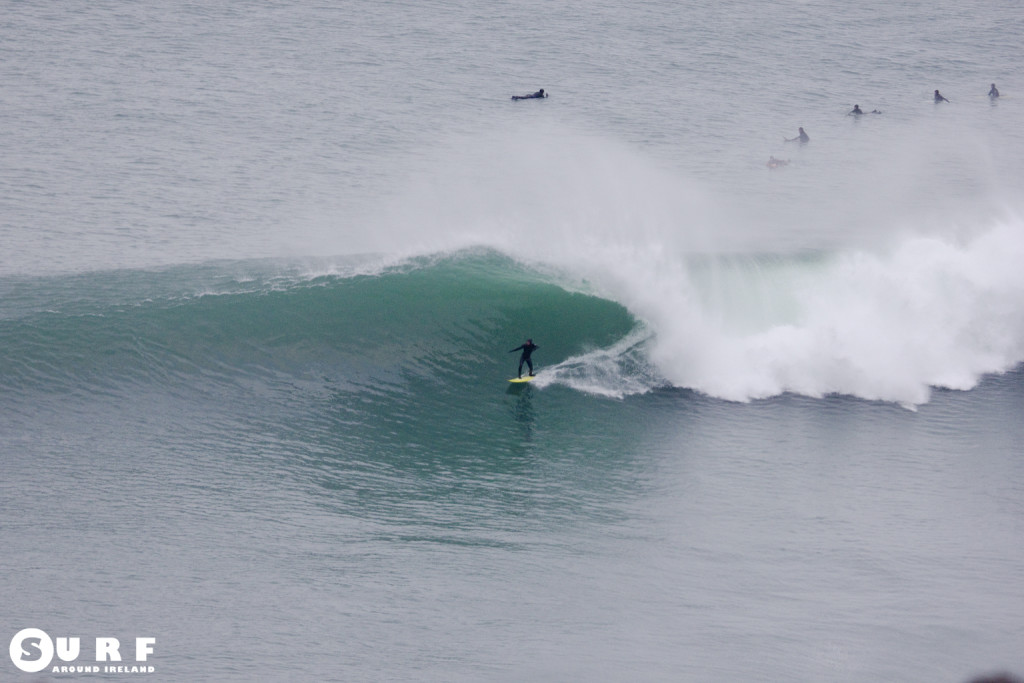 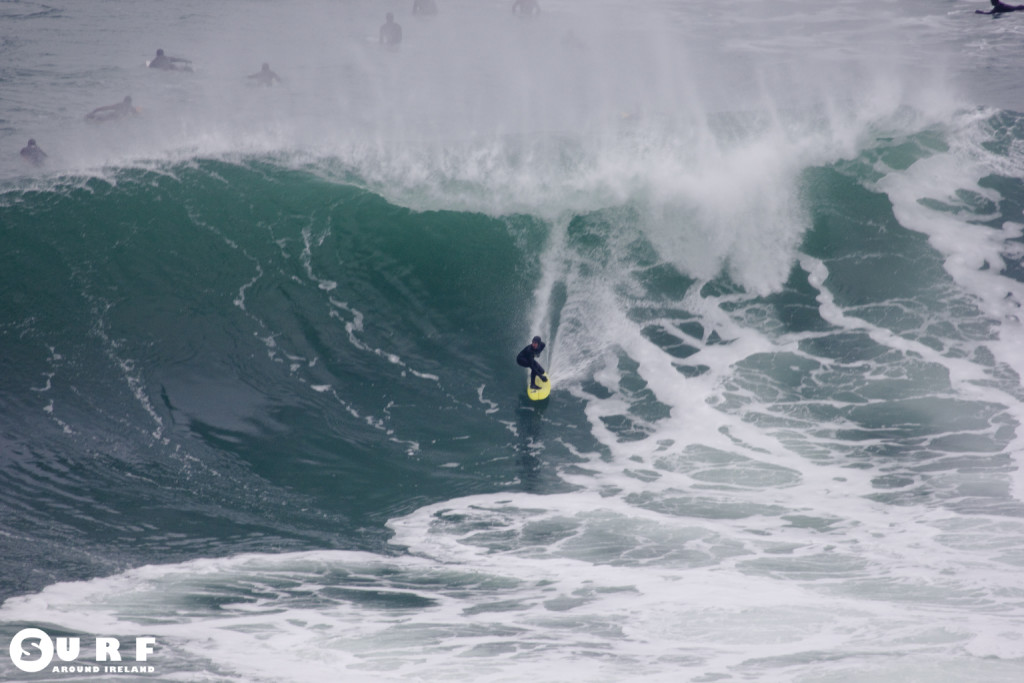 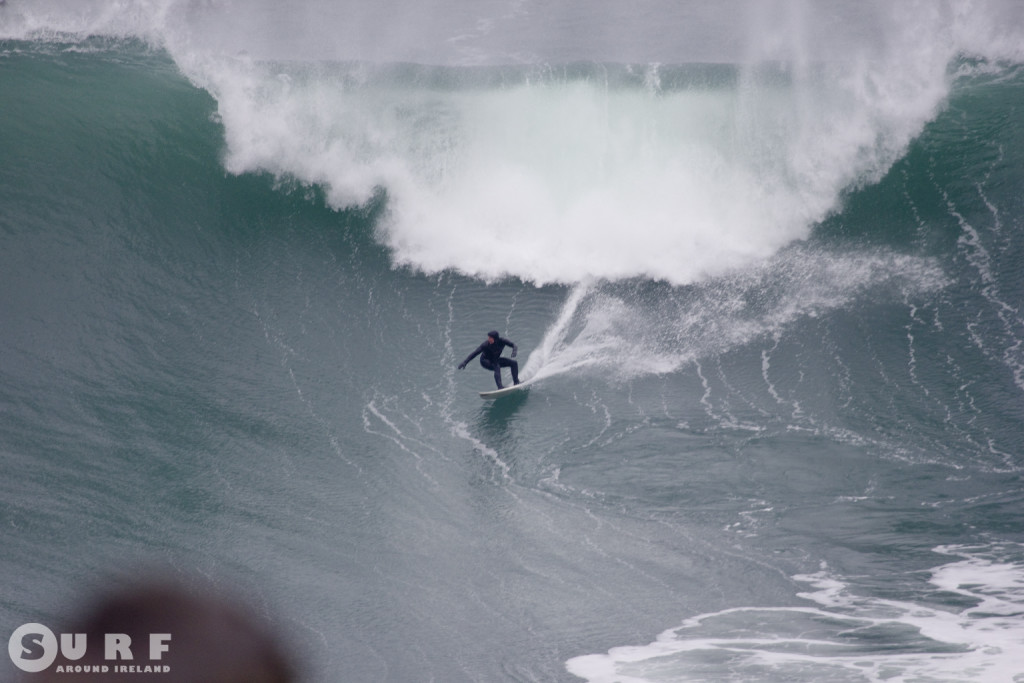 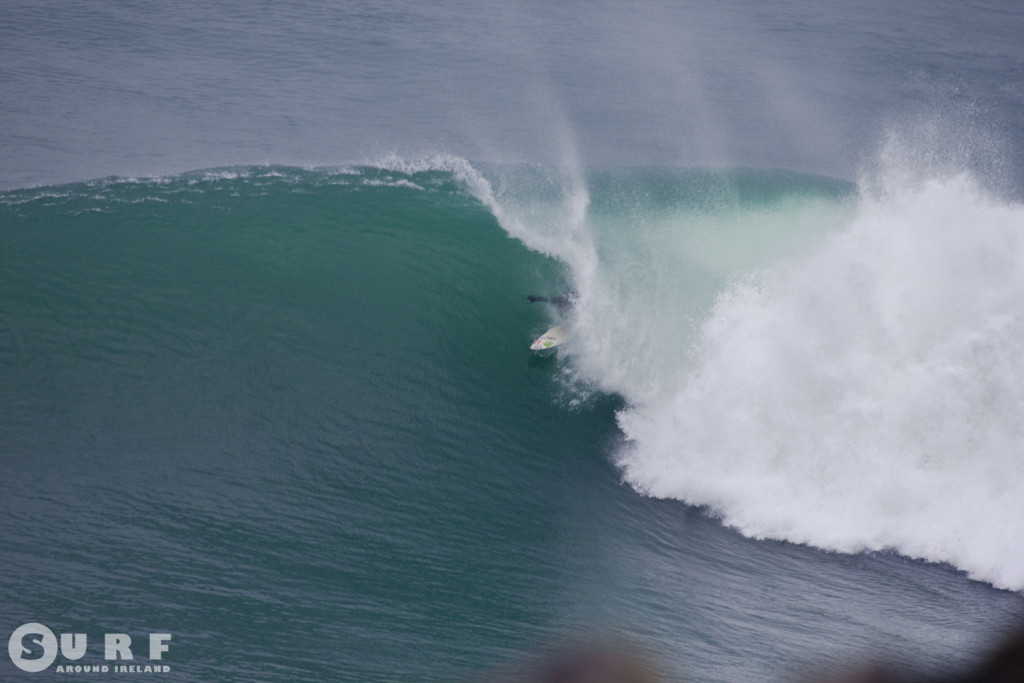 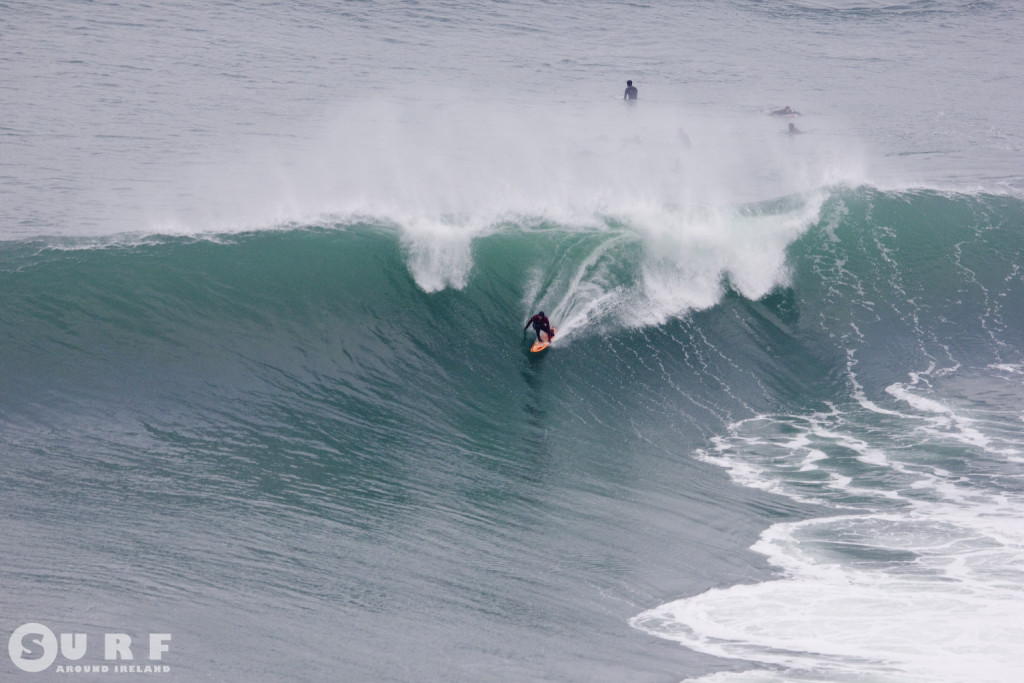 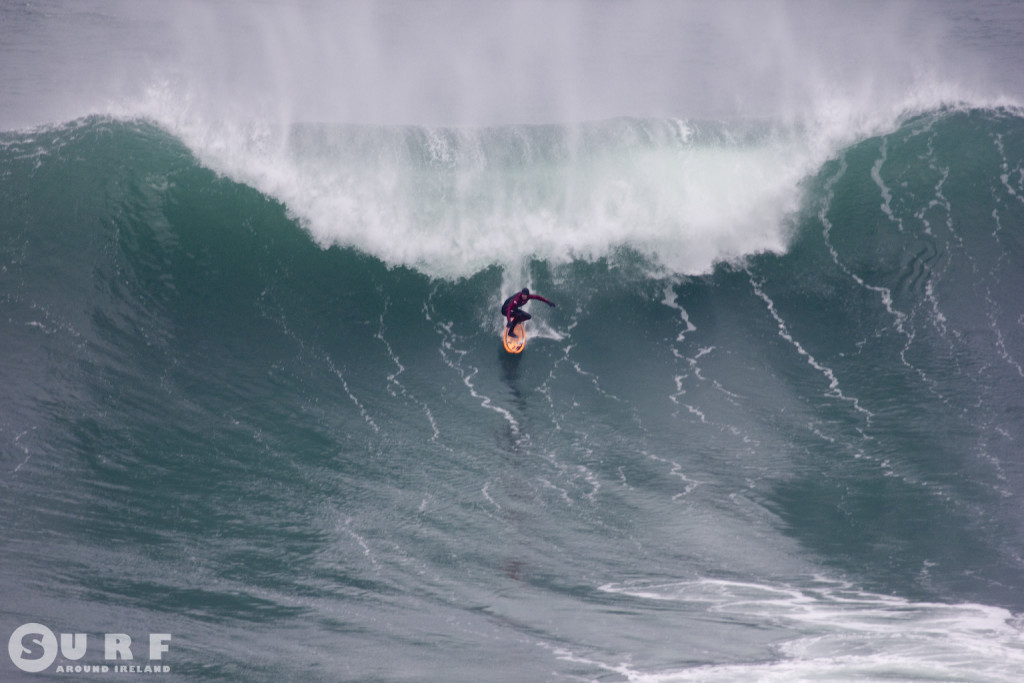 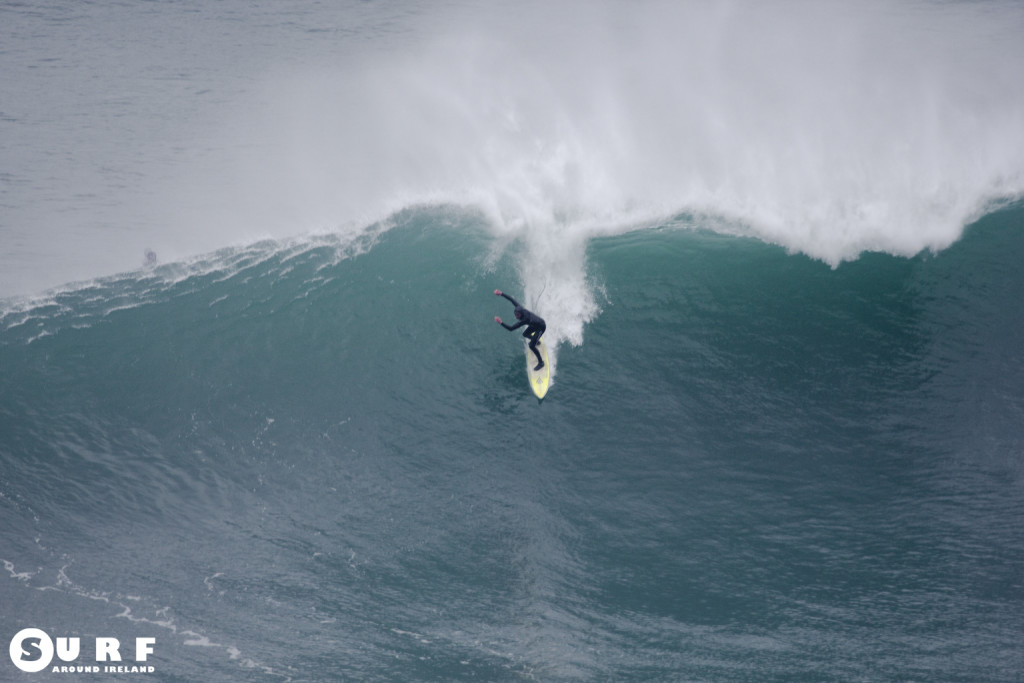 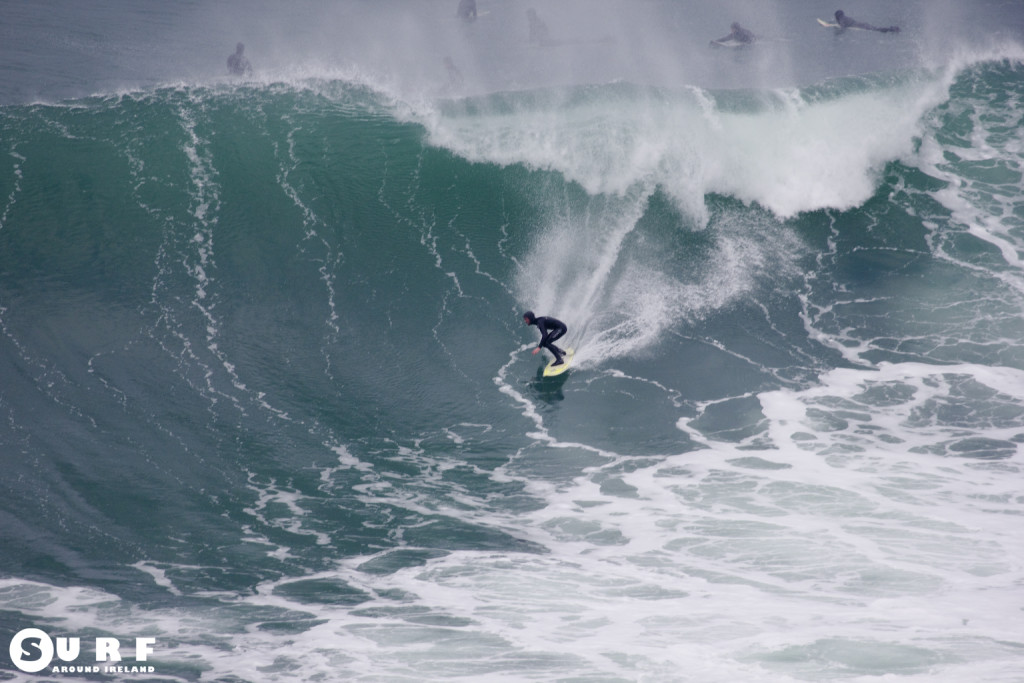 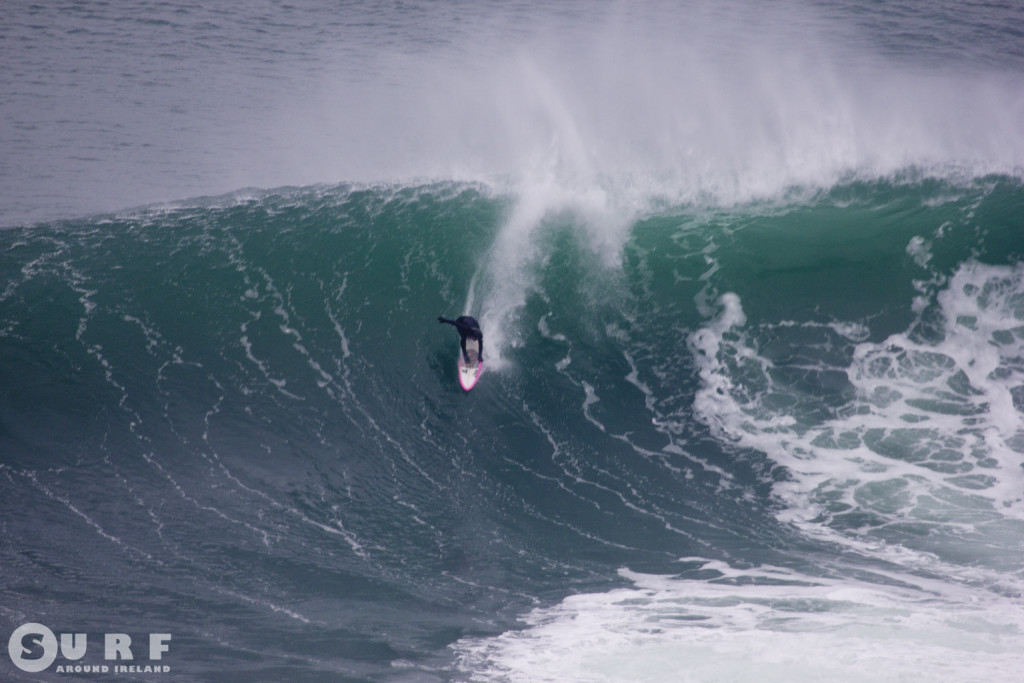 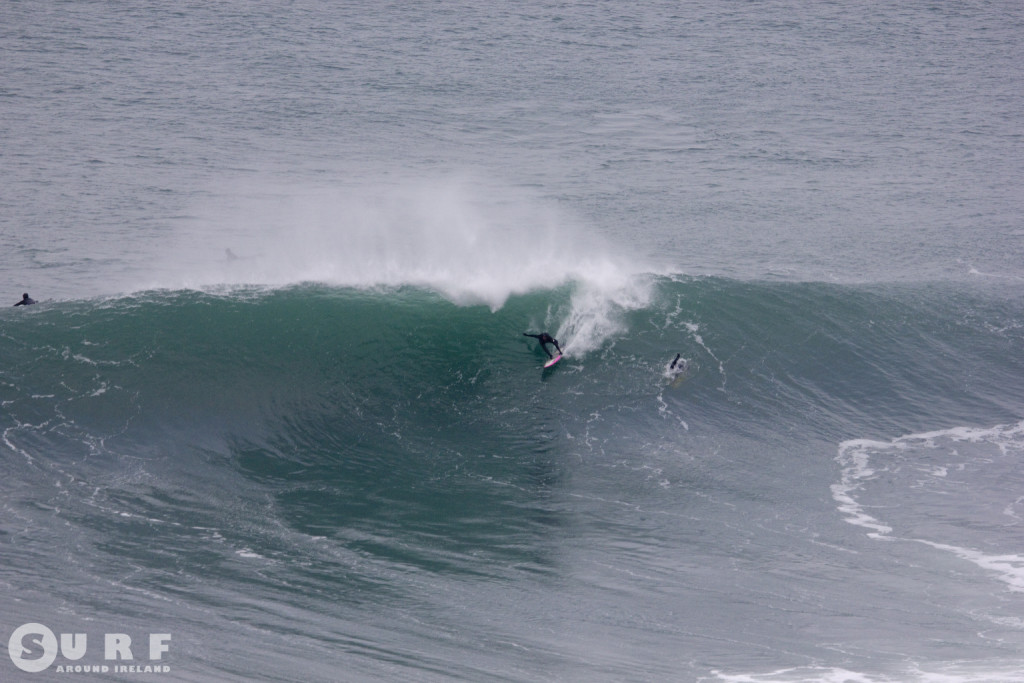 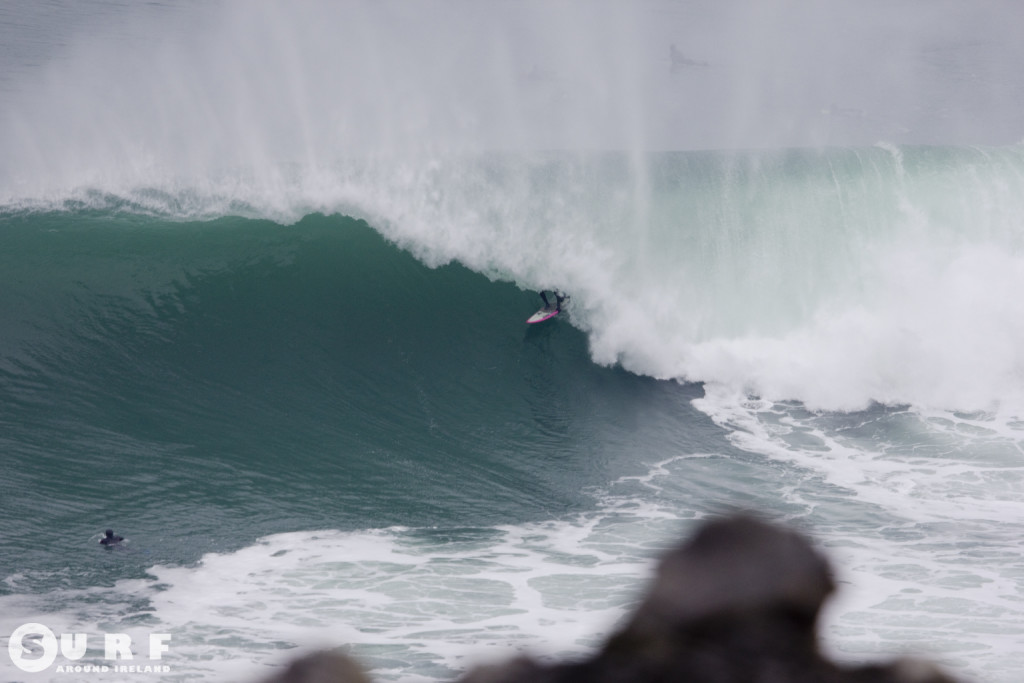