13 Photos of one of the best days of Irish Surfing

This place has been eluding me for a while now and I’ve checked it many times with the hope of finding some perfect green barrels but alas more often than not it was a wasted trip! She’s a fickle beast to say the least but this time I knew it was on, the forecast had barely changed all week and with the most beautiful two words in Meteorological Language ringing in my ears “blocking high” excitement levels were reaching maximum!

I cant imagine what its like for the guys who know they are going to take this wave on! A whole other level I guess. To make things extra special, the word came in that Shane Dorian was going to be in town along with Benjamin “Sancho” Sanchis! I’ve seen Sancho in town before but Dorian is a whole other type of superstar and when he was standing 2ft away from me before this session started all I could say is “would you like a cup of tea” [i had my usual flask of tea in hand at time, just to clarify]

So along with the local surfers of Ollie O’ Flaherty, Peter Conroy, Seamus O Riain, Fionon Cronin the two visiting surfers put on a display that’s probably the best I’ve ever seen! Bodyboarder Guzman Fernandez “Makako” paddled into a few sweet ones before the Tow-In started! Shots and surfers words about the session below. 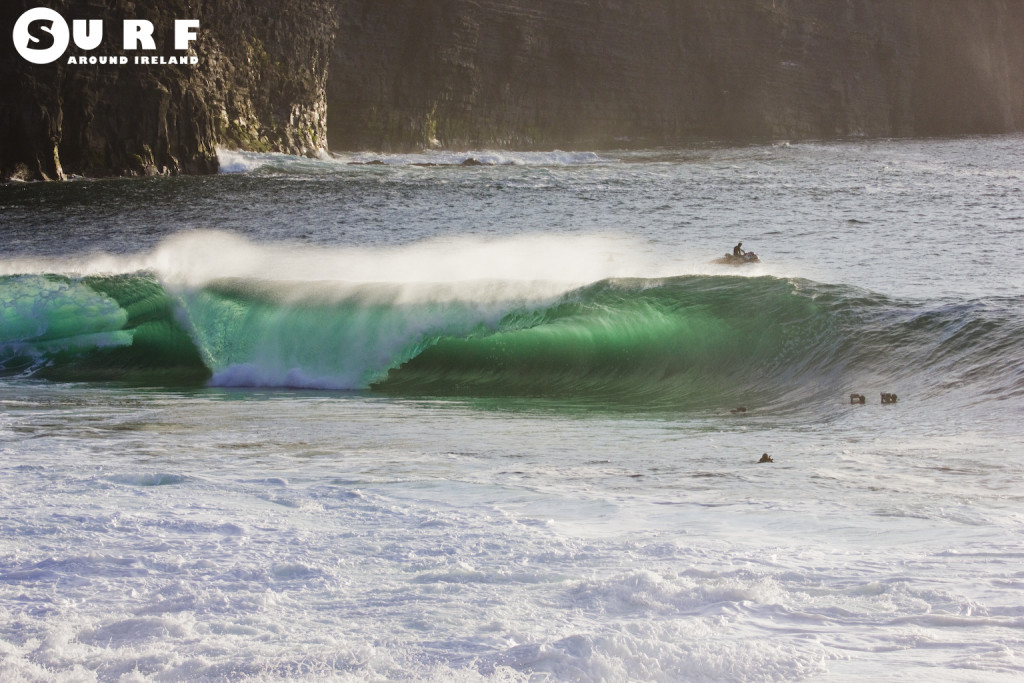 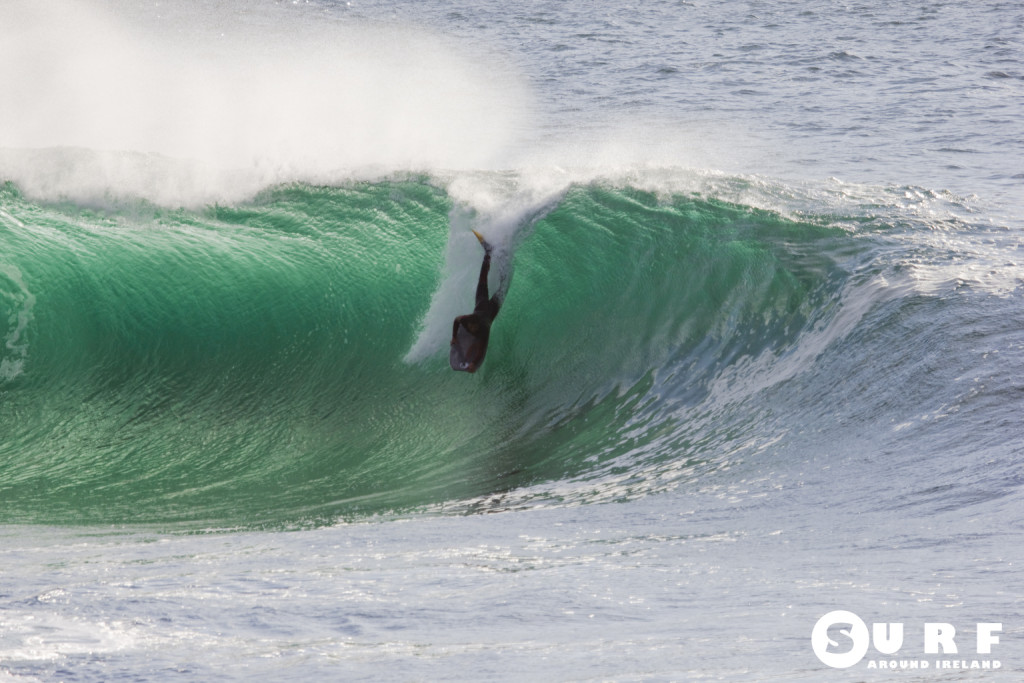 “One of the best lef-thander slabs I have ever surfed. A dream come true. Difficult to paddle the biggest sets of the day without falling in the air and loose control but some sick barrels on the middle ones. Good vibes and feelings with the locals and then to watch a sick tow in show…a day to remember thanks for all..” 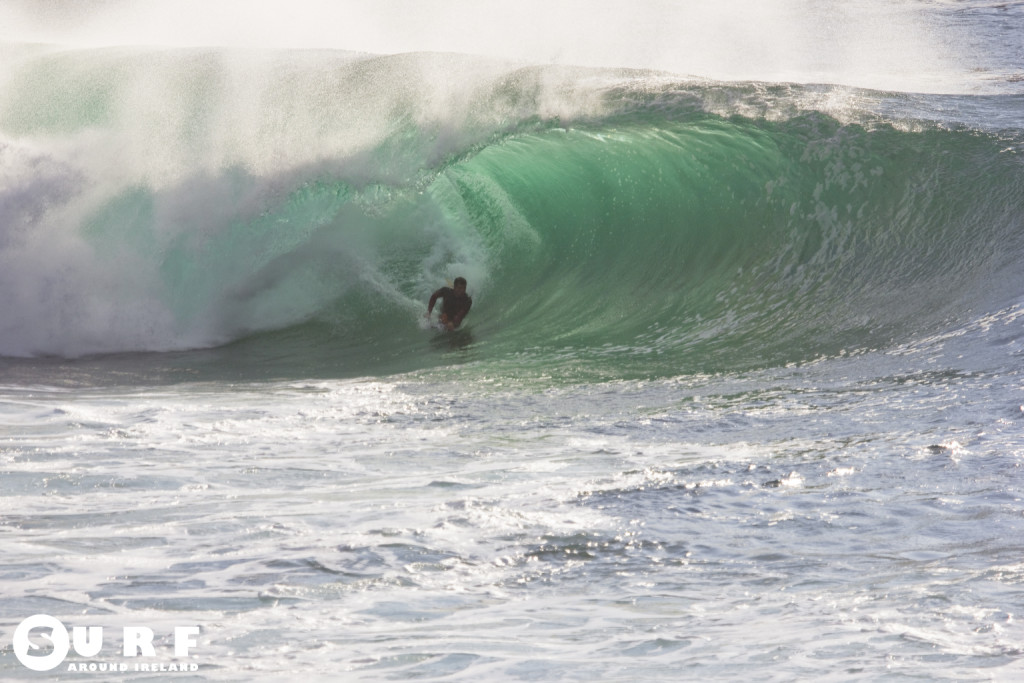 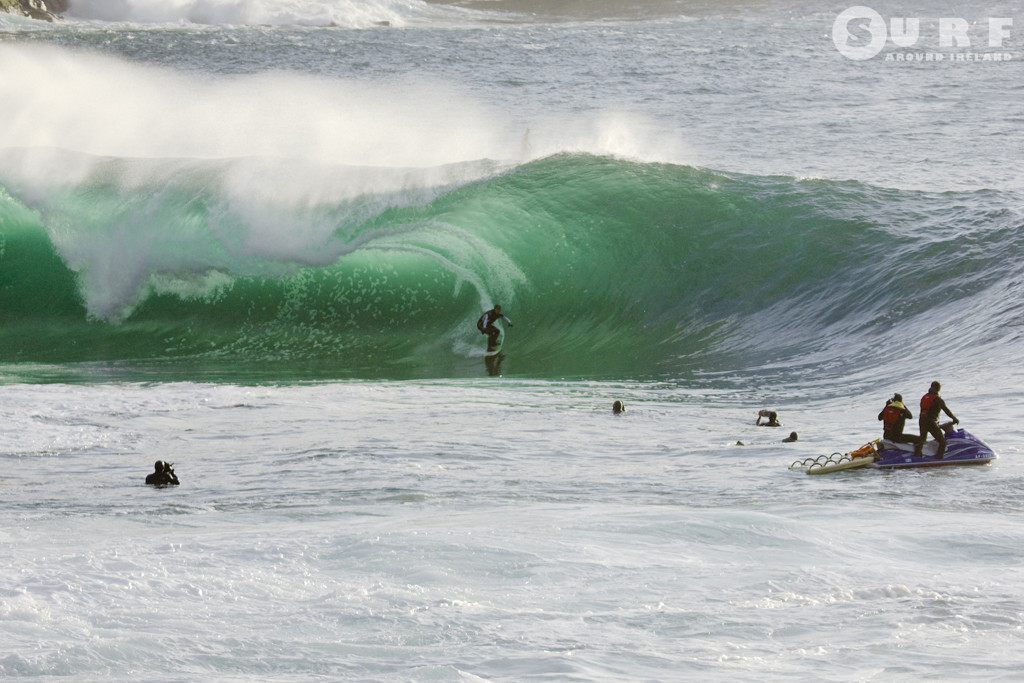 “This day was a special day for many reasons. The time of year when we have such long days, the weather was incredible and the light was beyond belief but to top it off we had some of the worlds best surfers to join us at Aileens and Riley’s. Sancho and Shane Dorian were blown away by the waves and hospitality of the locals. I think Ireland did itself proud on every front and showed what our surfers and coastline is capable of. Great day for the parish lads !!!!!!” 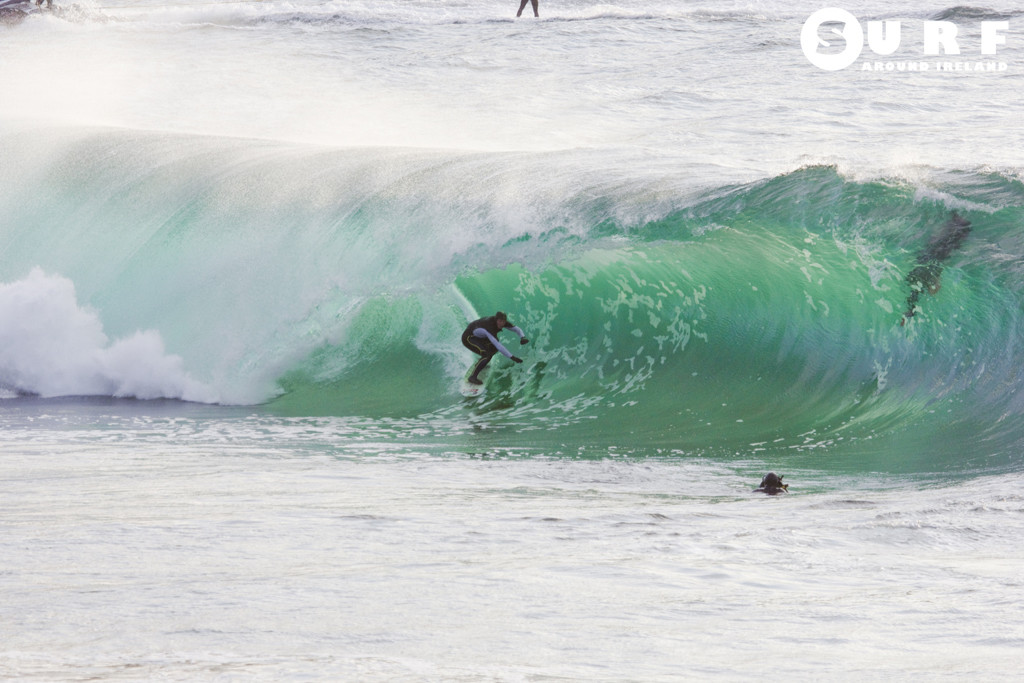 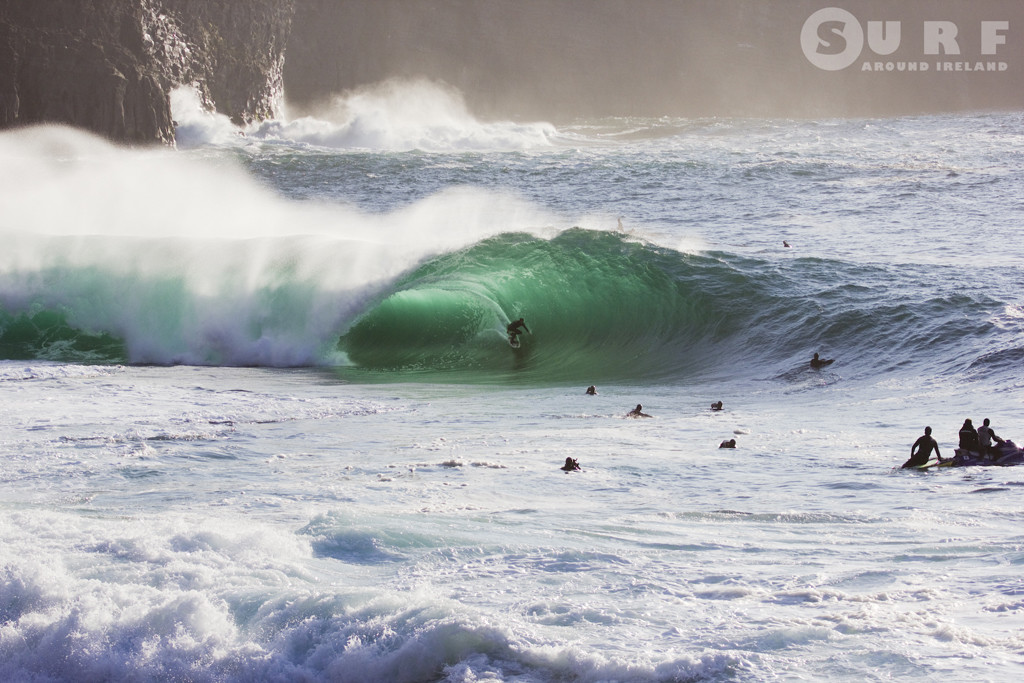 “What can I say about Riley’s, it speaks for itself, and I love/hate every minute I’m down there, I have a love hate relationship with the place. And on this day especially. I’m still dreaming about the wave I got and the waves I saw the lads get. Utter amazing skills from all the Irish lads and to watch Shane and Sancho get some was cool too, but I love to see Fionan, Seamus and Ollie charge. If I could explain that session in one word……. Unforgettable ..” 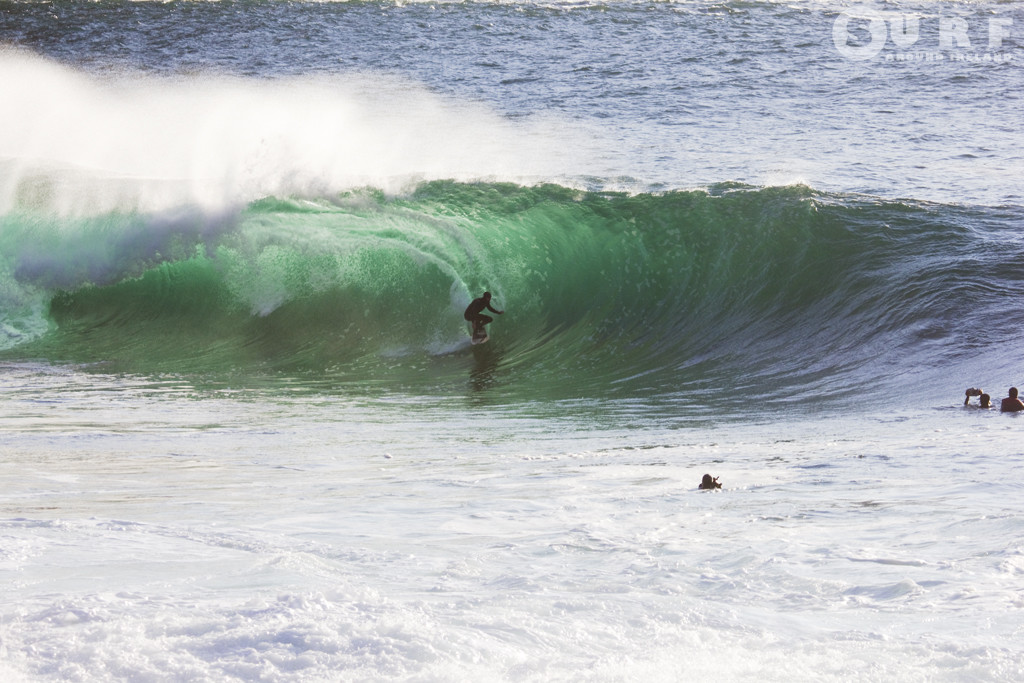 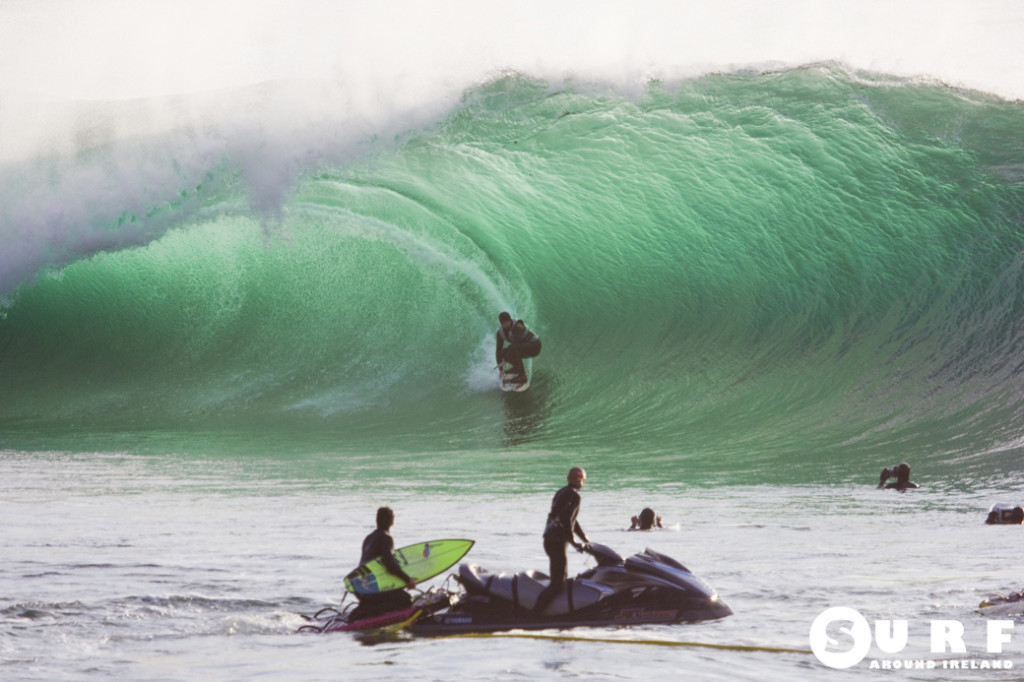 “Riley’s is one of the most amazing places I can think of, the wave is perfect and I have taken great pleasure getting to know it and all the crew down there. It was an incredible day, from the cliffs in the morning then a quick decision to head down to Riley’s in the evening. The reports were coming in as we were leaving Doolin, it sounded like there were big things happening down there! I was definitely going but hadn’t committed myself to actually catching one. I thought I would head down and see what happens. Things happened alright!

Peter opened the show with one of the sweetest barrels I have seen up close and personal then followed by Ollie, Shane and Benjamin all going hard. Looking from the channel my heart started thumping a little harder and I was beginning to grind my teeth, I wanted a go. I had only towed there once before so was a bit unsure of myself, mistakes would have to be paid for in full! The chance came, Pete said right are one of you two going to go” to Fionan and myself. I grabbed the rope and we went out to get in position, luckily we only had to wait about a minute before a suitable wave made its way in. I was glad, I hate waiting, too much time to think! Next thing I knew I was dropping in and set my line. It worked out pretty well I thought, I did get clipped near the end, not sure what happened but I didn’t care. I did go for a second but the less said about that the better! Let’s just say I did everything I was told not to do. Still learning so massive thanks to Peter and Ollie for the pointers. It was amazing to have Benjamin and Shane watching too. Looking forward to the next session already!” 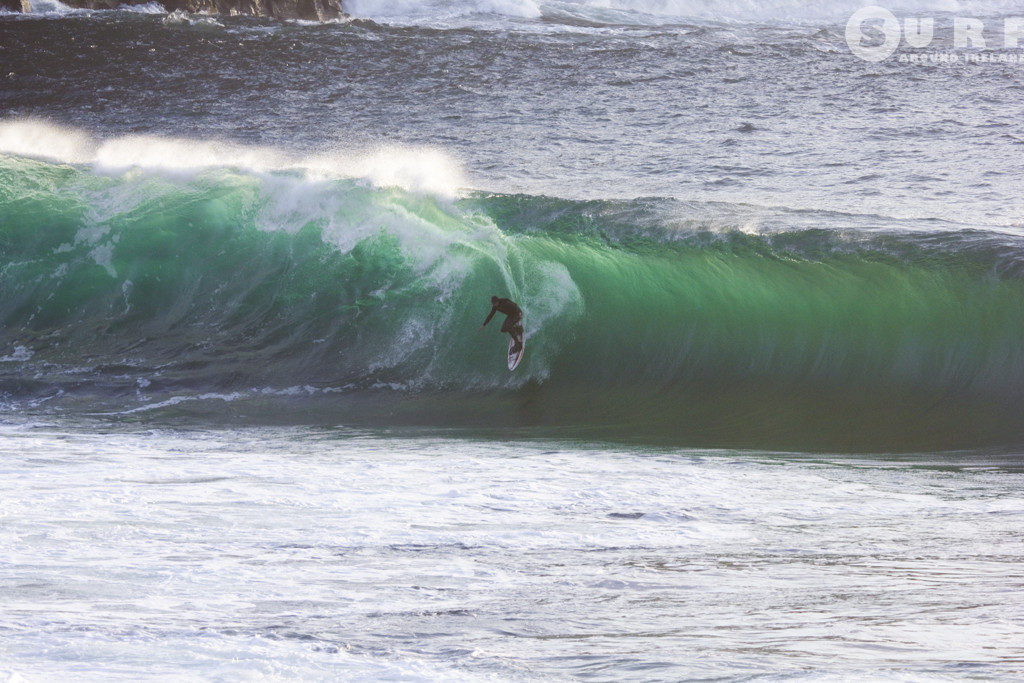 “This was definitely the craziest session I have ever been involved in. Everybody was charging at the cliffs, bodyboarders and surfers. I think everyone was star struck seeing Shane Dorian out there.Then when we got Rileys there was some insane waves ridden, including an epic wipeout from me. All in all this day was one to remember…” 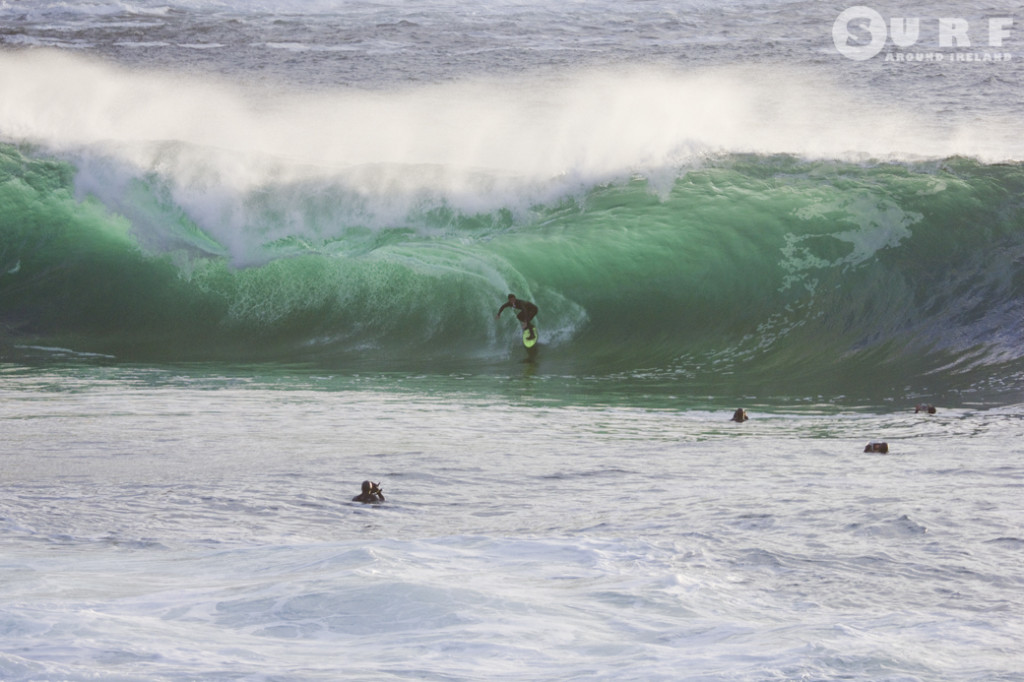 “Was the sickest fastest trip with the master Shane Dorian..Thanks to all the boys that received us” 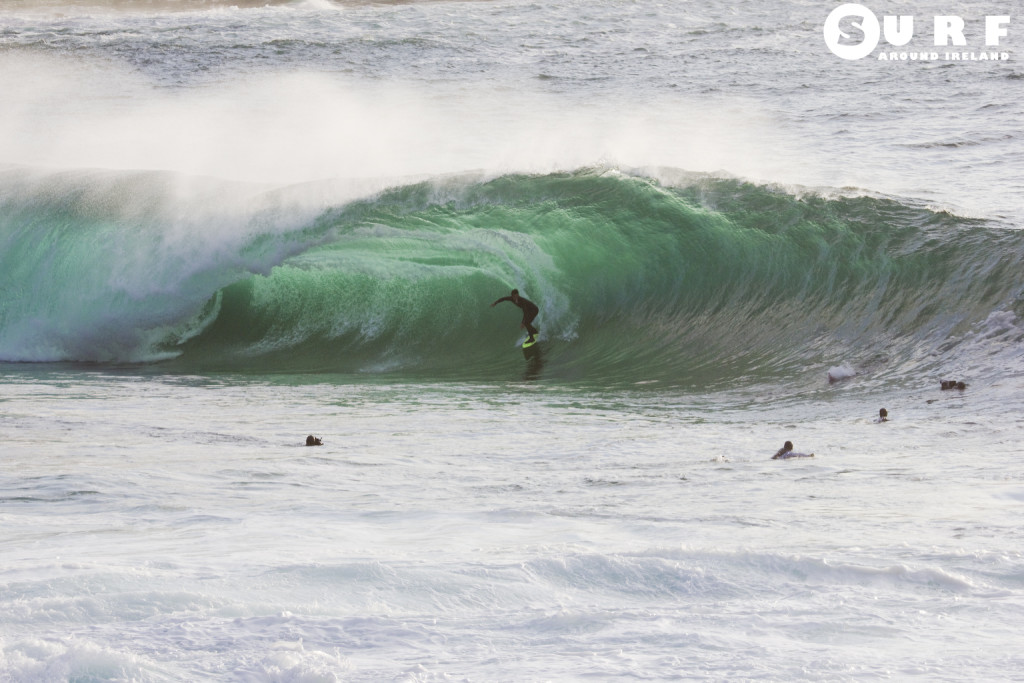 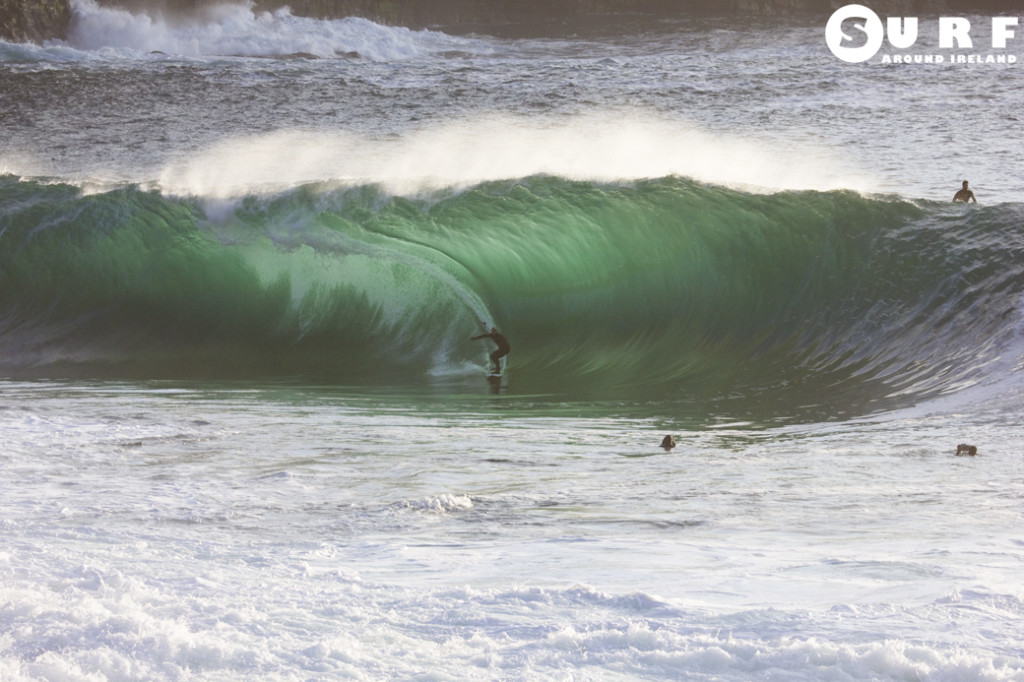 “a beautiful coupla days. Couldn’t be more stoked..thanks to all the local boys for having us..”
“today was bonkers..” 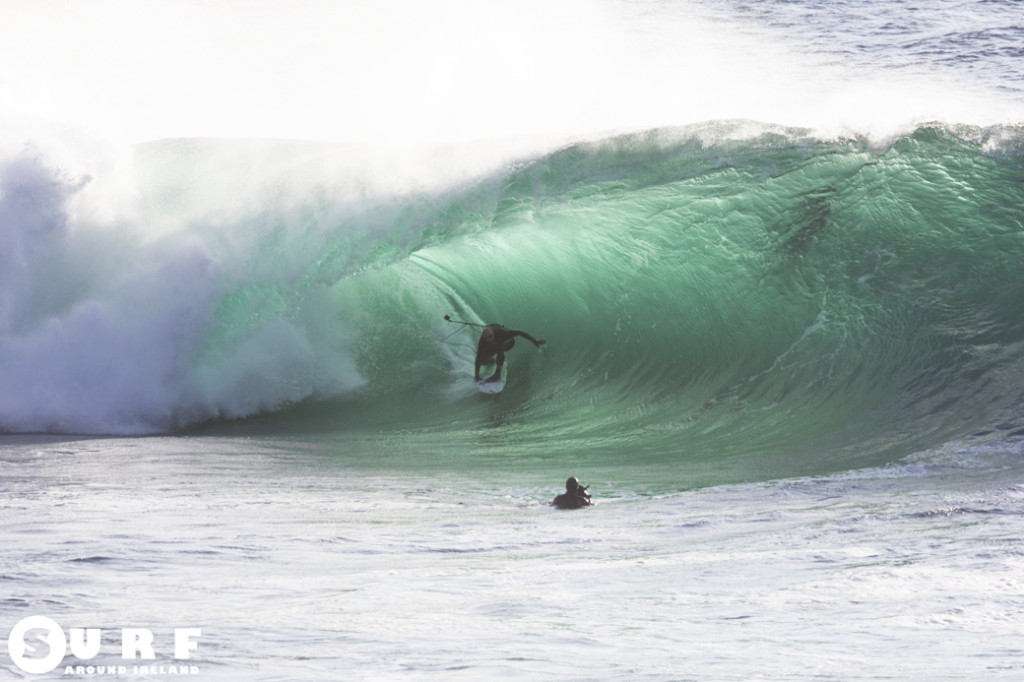