Aileens Wave, Co Clare is a favourite stomping ground for local and visiting big wave surfers and it has taken its toll on even the most experienced of surfers who have attempted to tame her. At only 16, Dylan Noonan recently became the youngest surfer to catch a wave there. Local big wave surfer Ollie O Flaherty catches up with the young charger after his first session at the infamous big wave spot! Photos by Liam Kirrkamm Photography 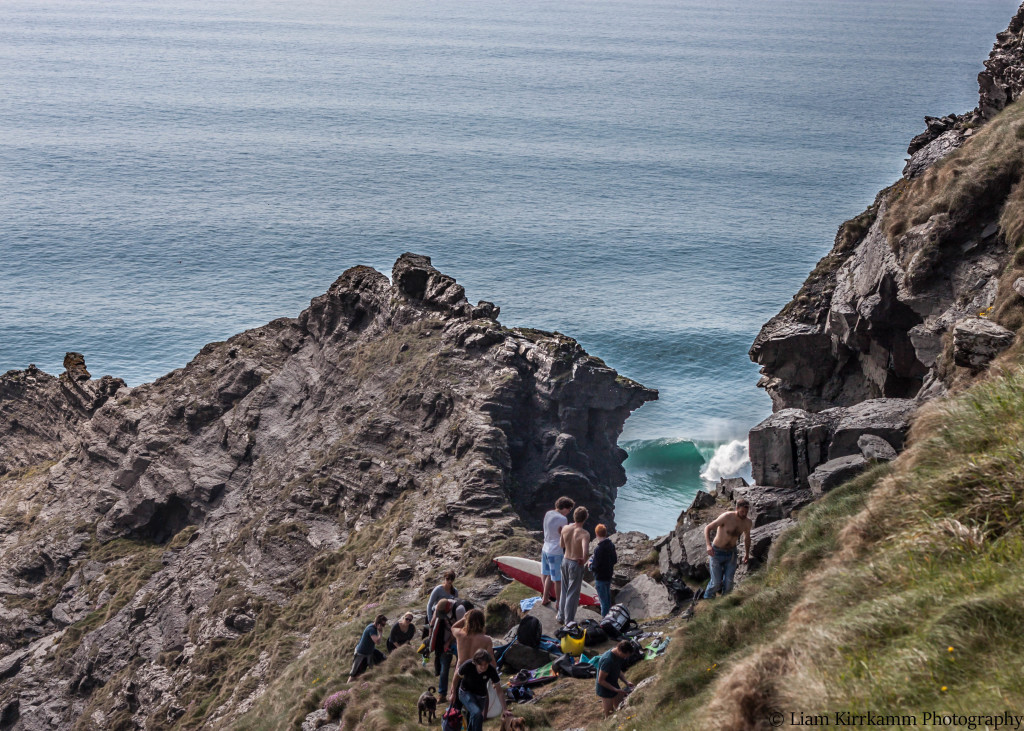 OLLIE: “I know Dylan Noonan for about 4 or 5 years now. It was pretty obvious early on he was going to be a good surfer. After only a year he was doing good turns and was the best young surfer in Co Clare. Now with u14, u16 and u18 national titles under his belt, he is quickly becoming our best surfer here in the banner county and snapping at our heels in heavier waves too. I caught up with him to ask a few questions after his first Aileens wave during a recent run of awesome weather and swell!! Oh and if anyone asks it was a weekend when he got this wave….there was no school…!!!” 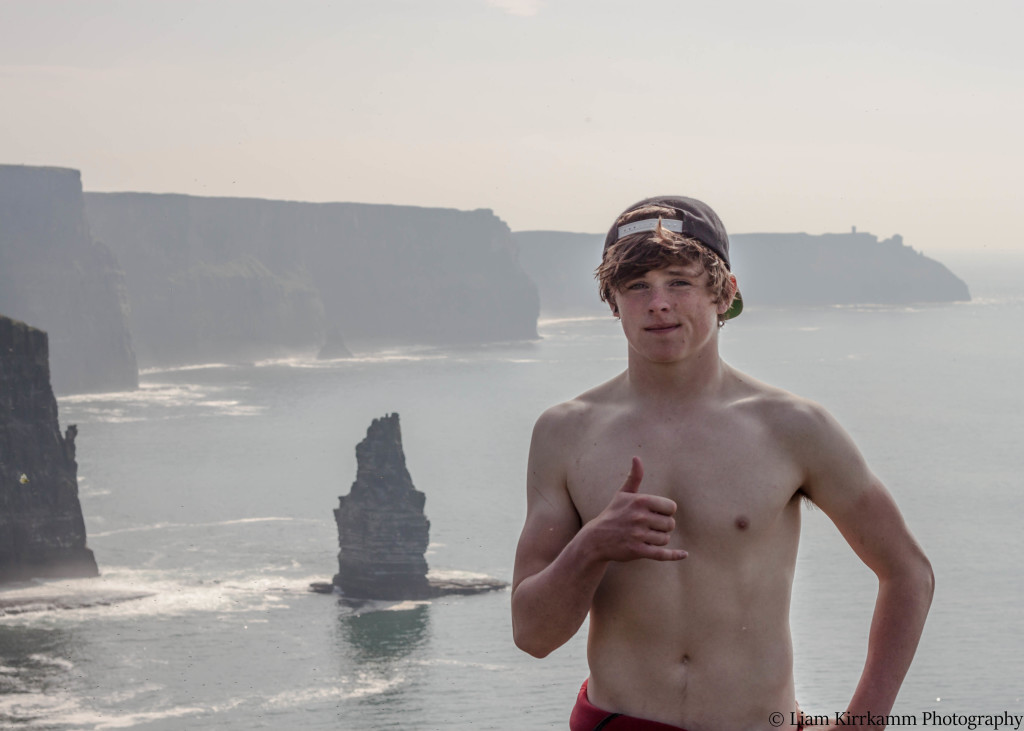 So Dylan can you give us a bit of your surfing background where your from and age you started surfing?
My name is Dylan Noonan and I’m from Lahinch Co. Clare, I started surfing when I was 11.

What makes you want to surf heavy waves like Rileys and Aileens?
Same as most surfers I guess, wanting to get that rush, like that feeling of catching my first green wave!

What was it like before this Aileens session were you nervous and who did you surf with?
I was nervous at the top of the cliff but as I walked down and paddled out the nerves went away. I paddled out with yourself (Ollie O Flaherty) and James Monaghan and surfed with the local lads. 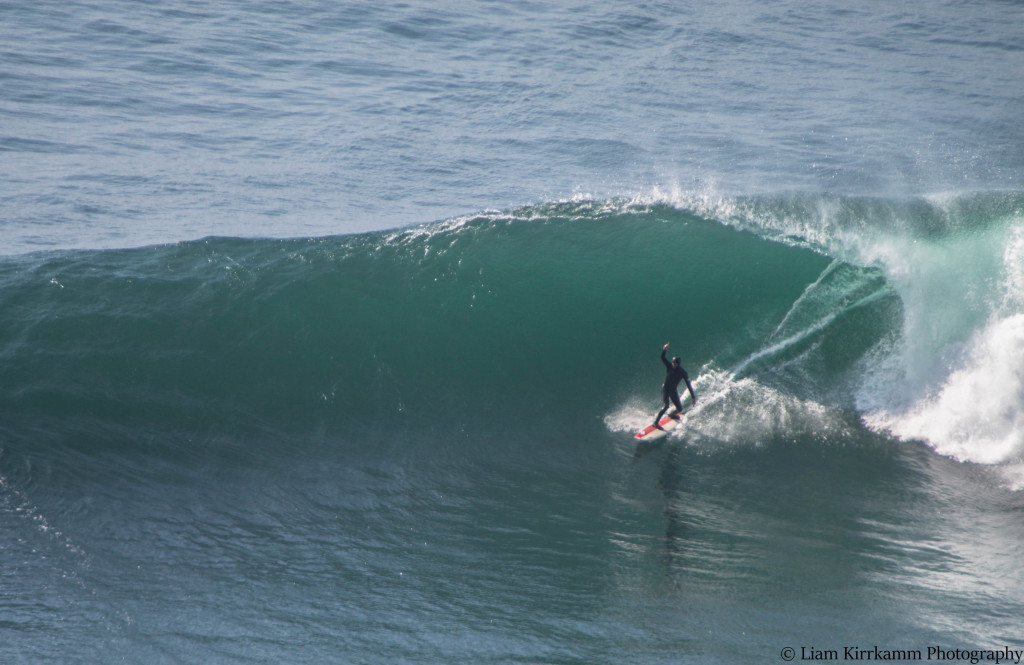 Dylan Claims his first ever wave at the Cliffs! Photo: Liam Kirrkamm Photography

What was it like to catch a wave out there can you describe the buzz?
Well the feeling was so good that by the time I dropped down and did my bottom turn I was already claiming. Amazing!

What does the future hold for you in solid waves and also competitively?
I’ll compete in every competition I can get to and hope to push my big wave surfing further.

How does it feel to be the youngest guy to get waves at Aileens?!
I wasn’t really thinking about it at the time but being the youngest surfer to catch a wave out there has definitely encourage me to do more with big wave surfing!

Video-Adventures on the Emerald Isle