Twenty something photos of a 20ft plus session, surfing at the Cliffs of Moher.

This really is one of the most stunning places to spend a day especially when the sun shines and the waves are pumping! With some twenty foot bombs rolling in and light-ish offshores, barrels were guaranteed! 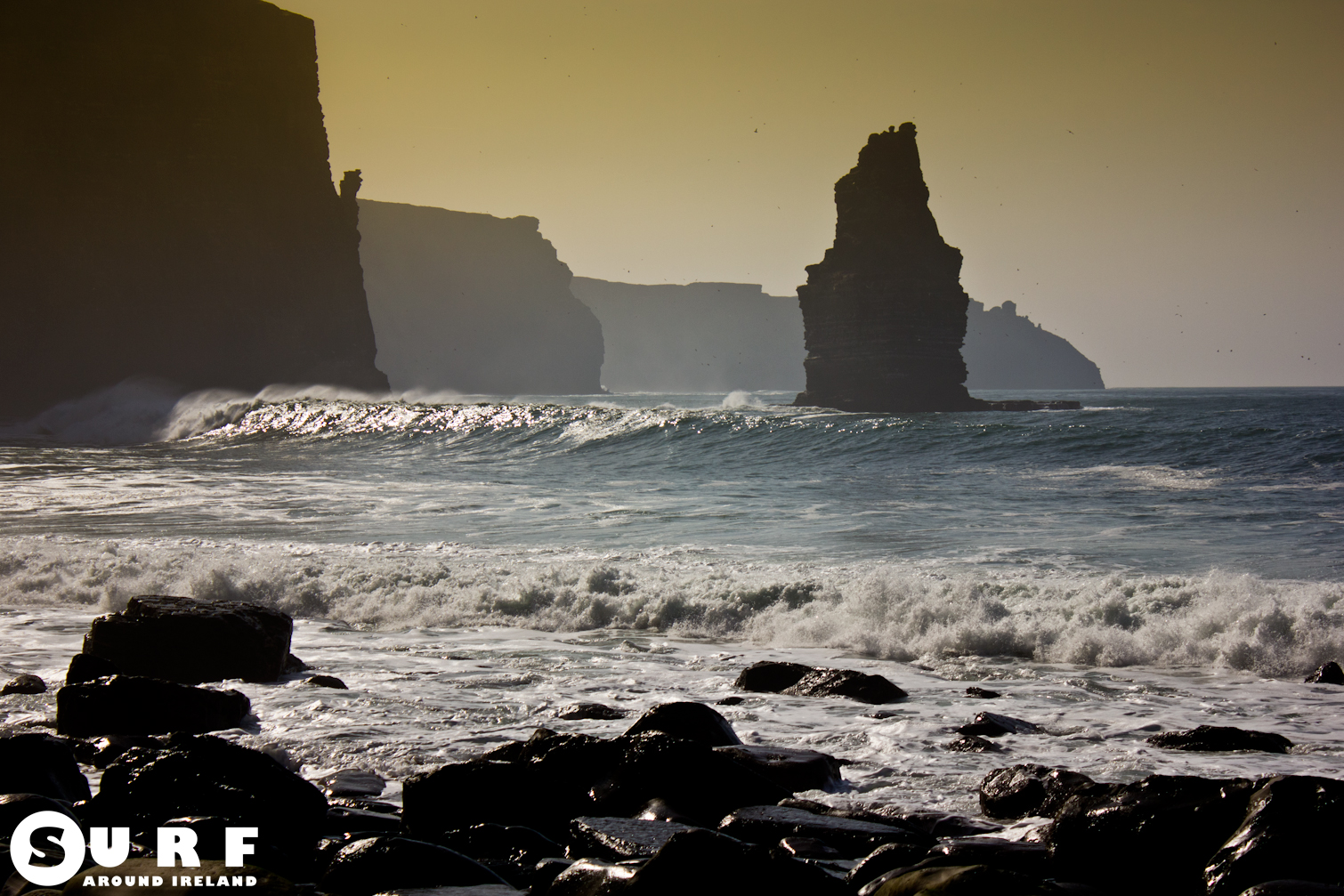 A solid crew paddled out, with many of the usual faces dropping into some massive bombs. There were plenty of ass whippings dealt out which is inevitable when surfing the Cliffs! A few stand out waves were ridden by two visiting basque surfers, Natxo Gonzalez and Indar Unanue with Fergal Smith, Noah Lane and Tom Lowe bagging a few beauties to remember as well as bodyboarders Dan Skajarowski, Mickey Smith, Tom Gillespie and George Franklin. Peter Conroy (Irish Tow Surf Rescue) was on patrol keeping watch over the lineup. Here’s a selection of shots from the epic session.

Natxo Gonzalez
“This is one of the most beautiful and scariest places I have ever been to…I will miss you Ireland, good waves and amazing people! Proud to meet the surfing community, great people” 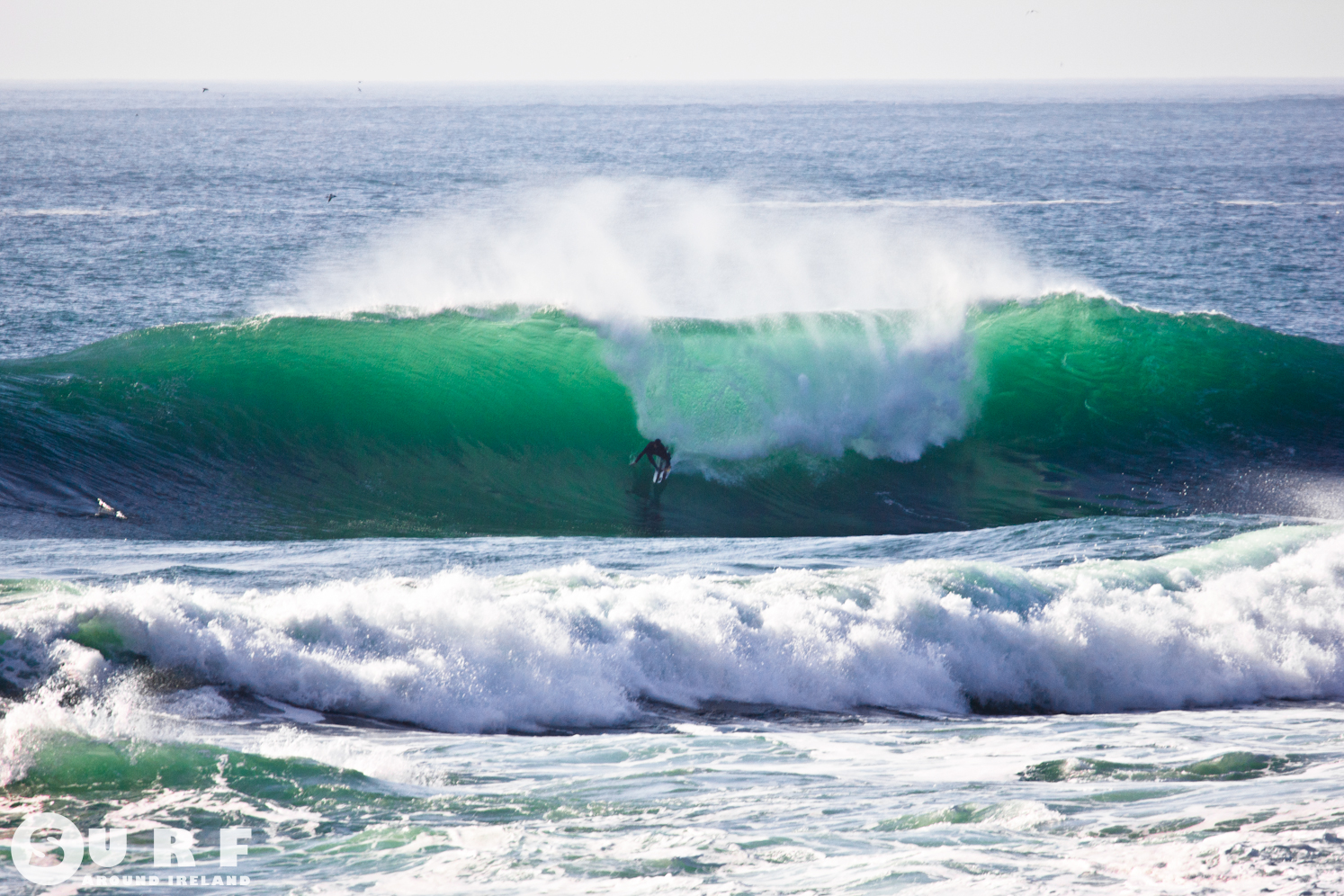 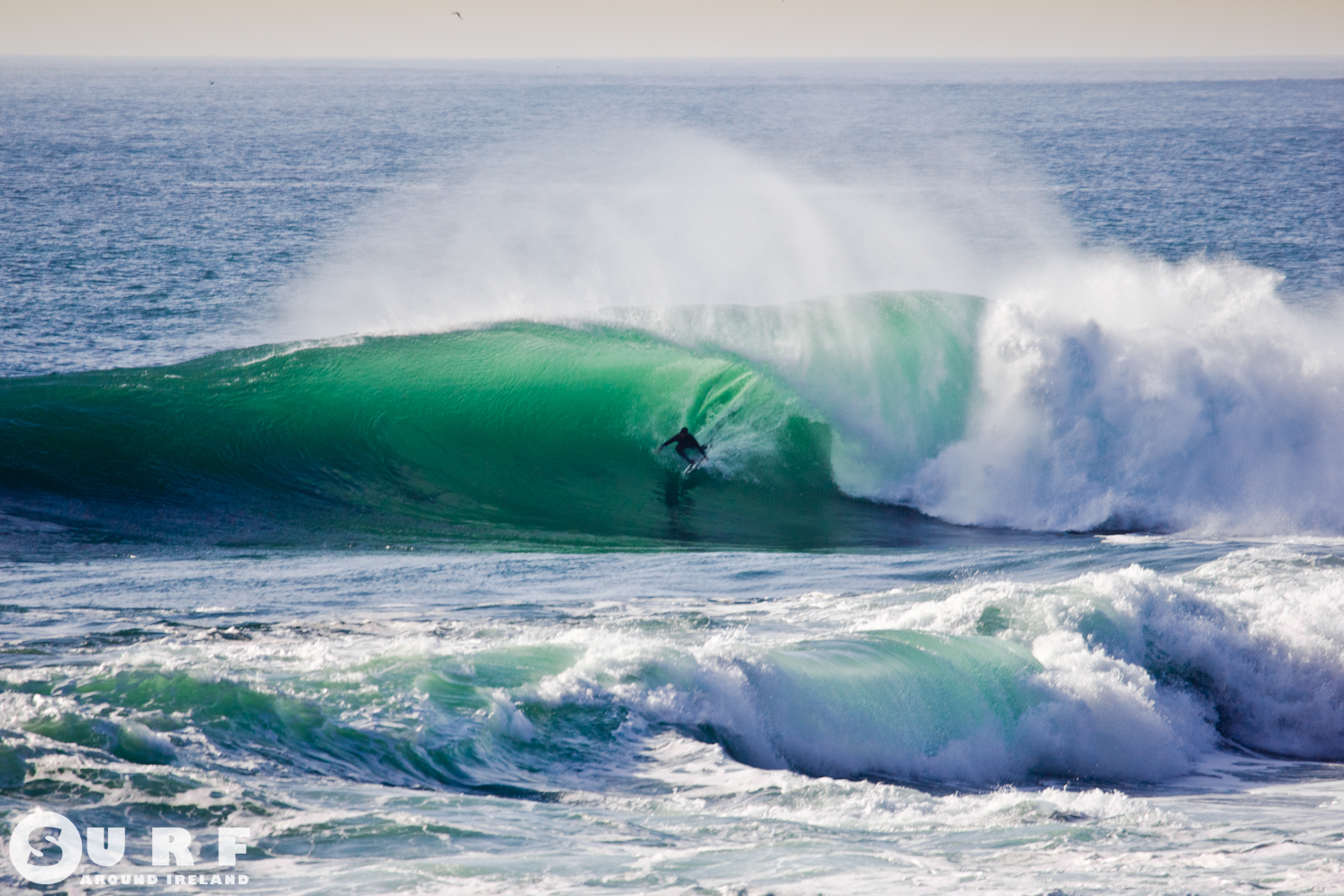 Indar Unanue
“Ireland-Magical place, thanks to all the local crew for the good welcome” 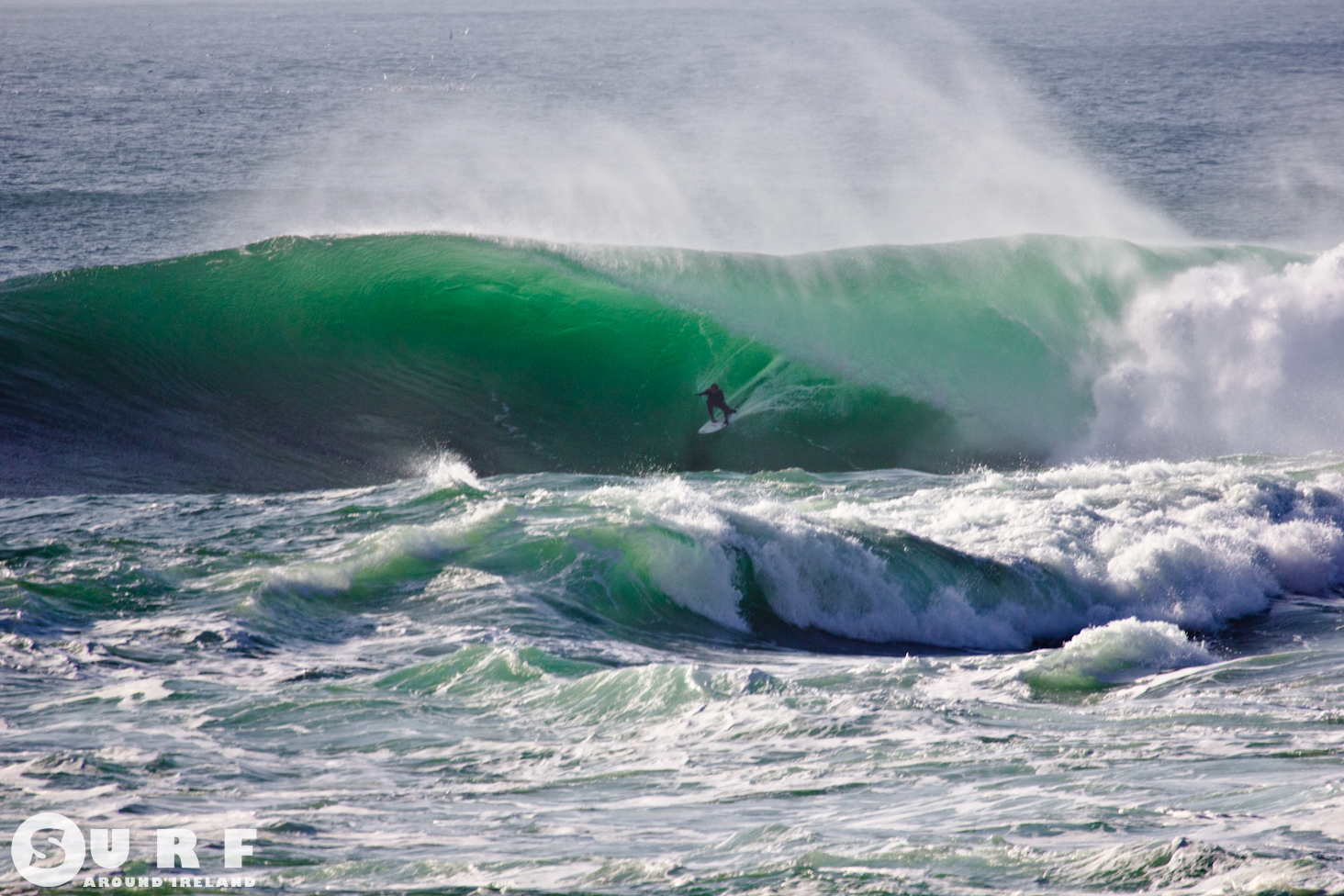 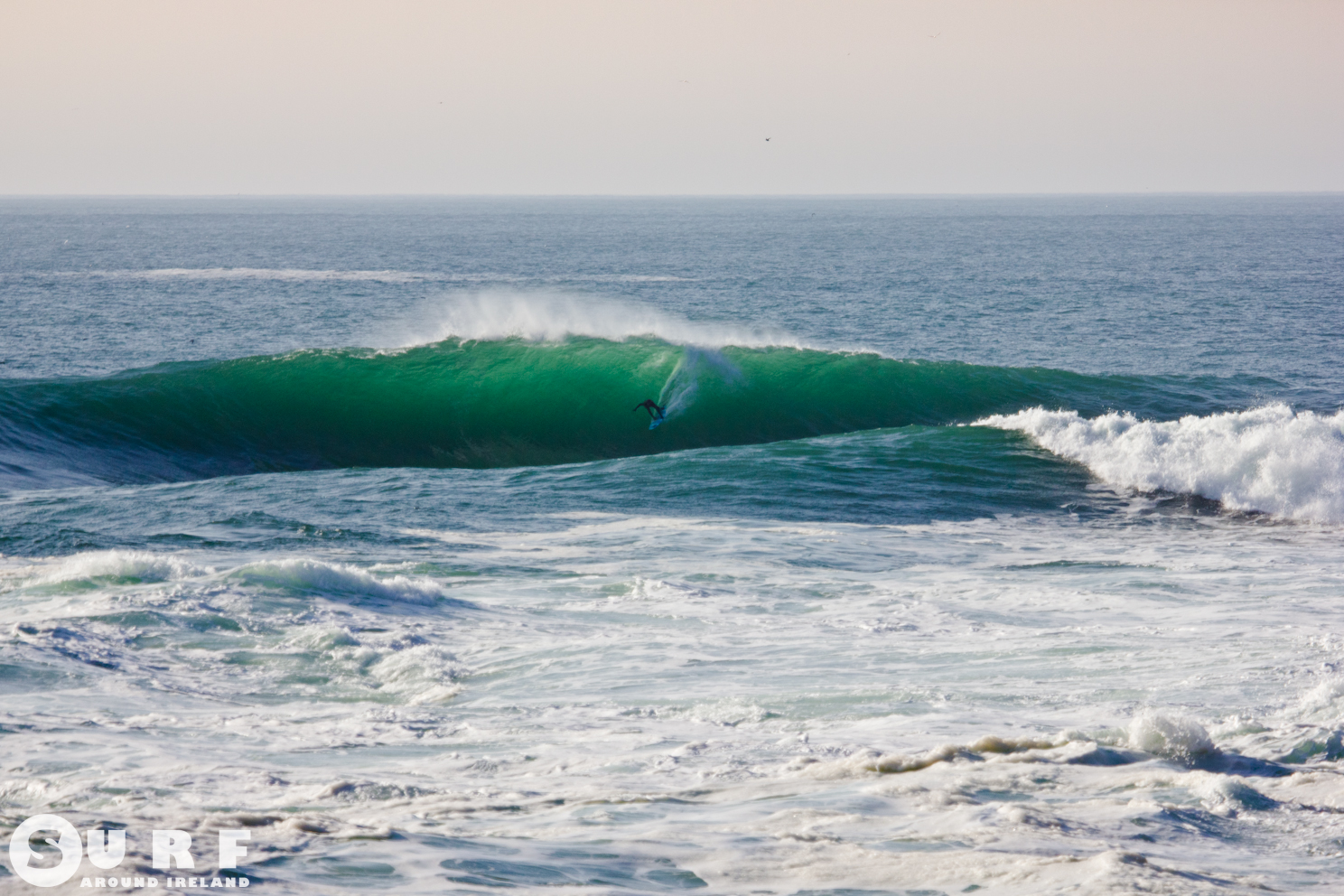 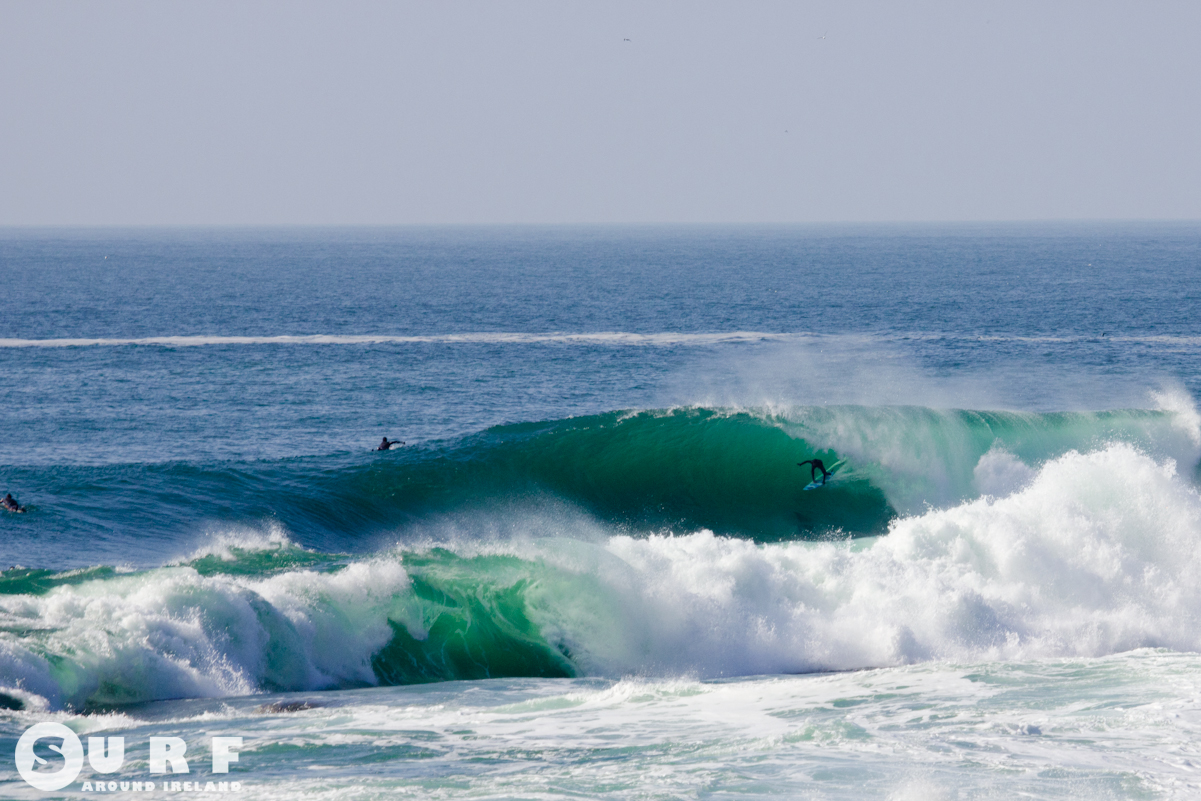 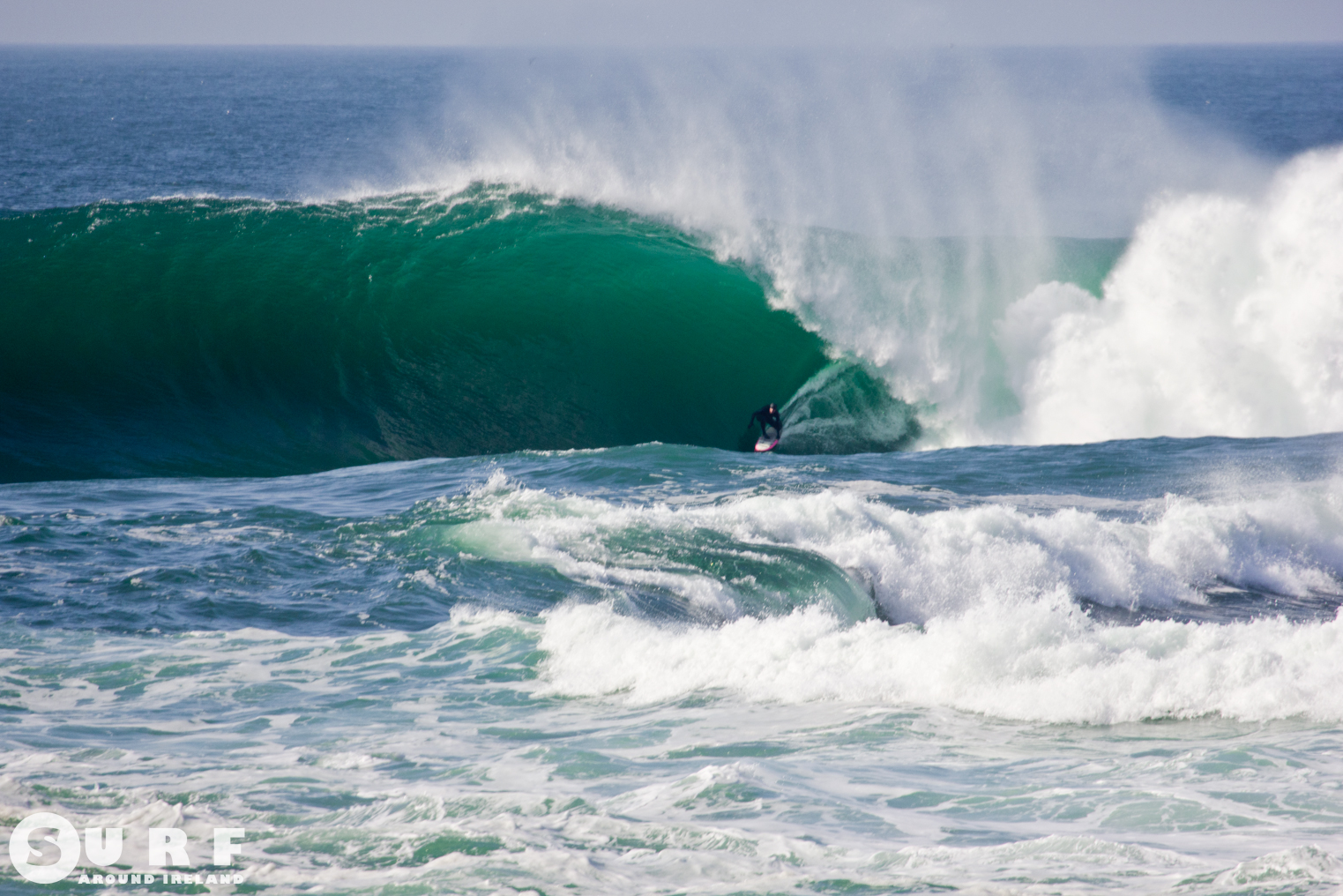 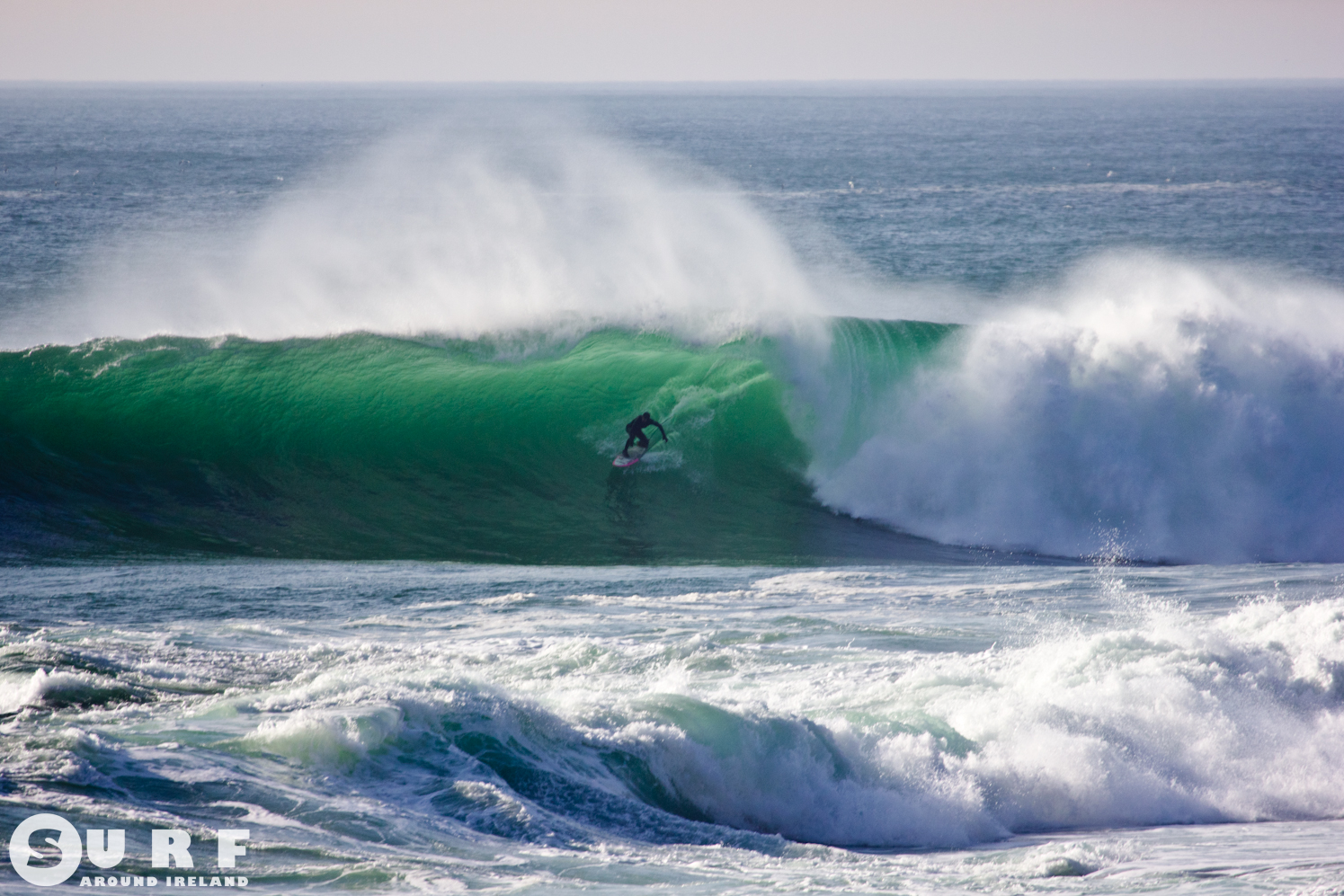 Finn Mullen
“What a Day, Some crazy waves and rides going down, fair play to the lads, charging!” 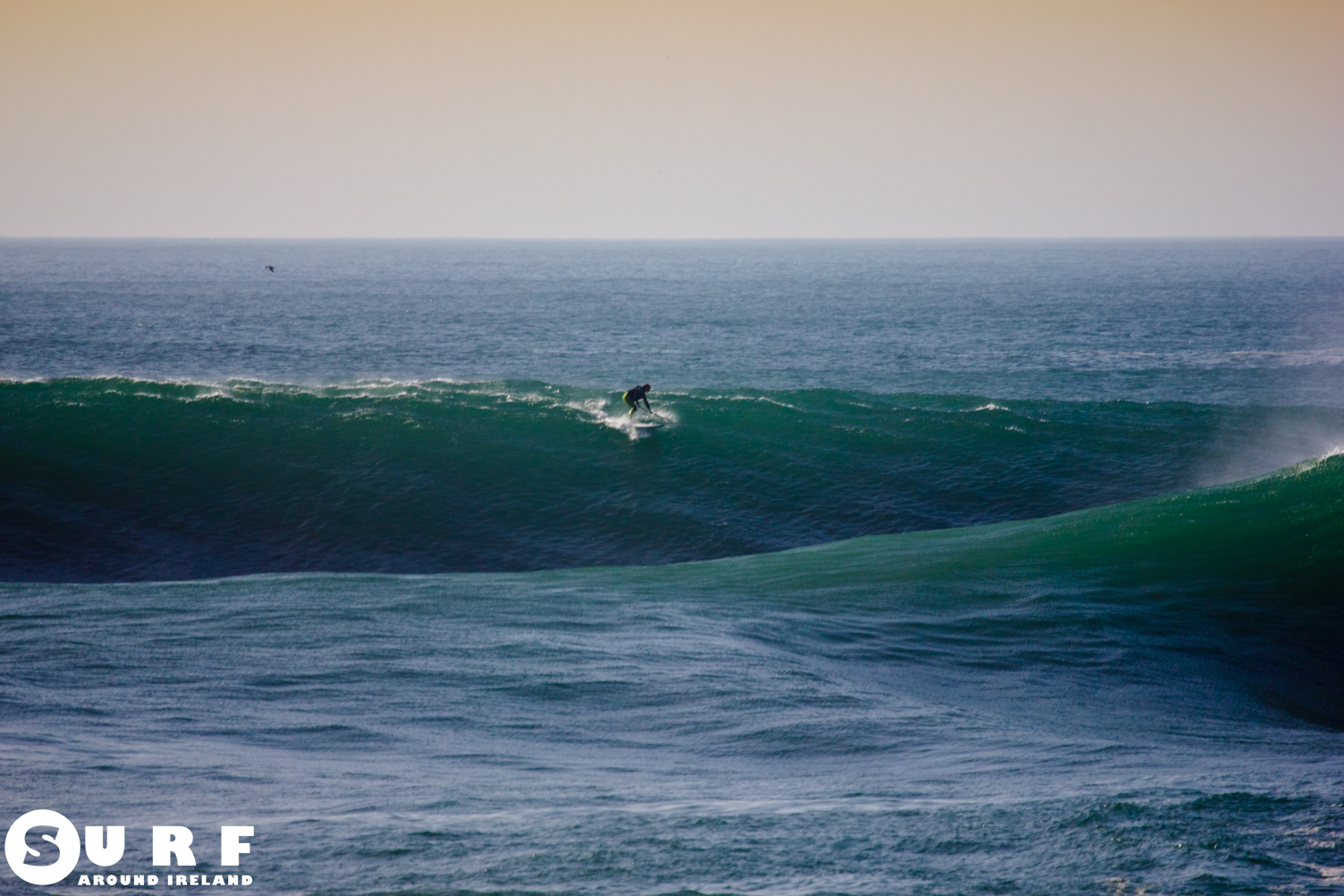 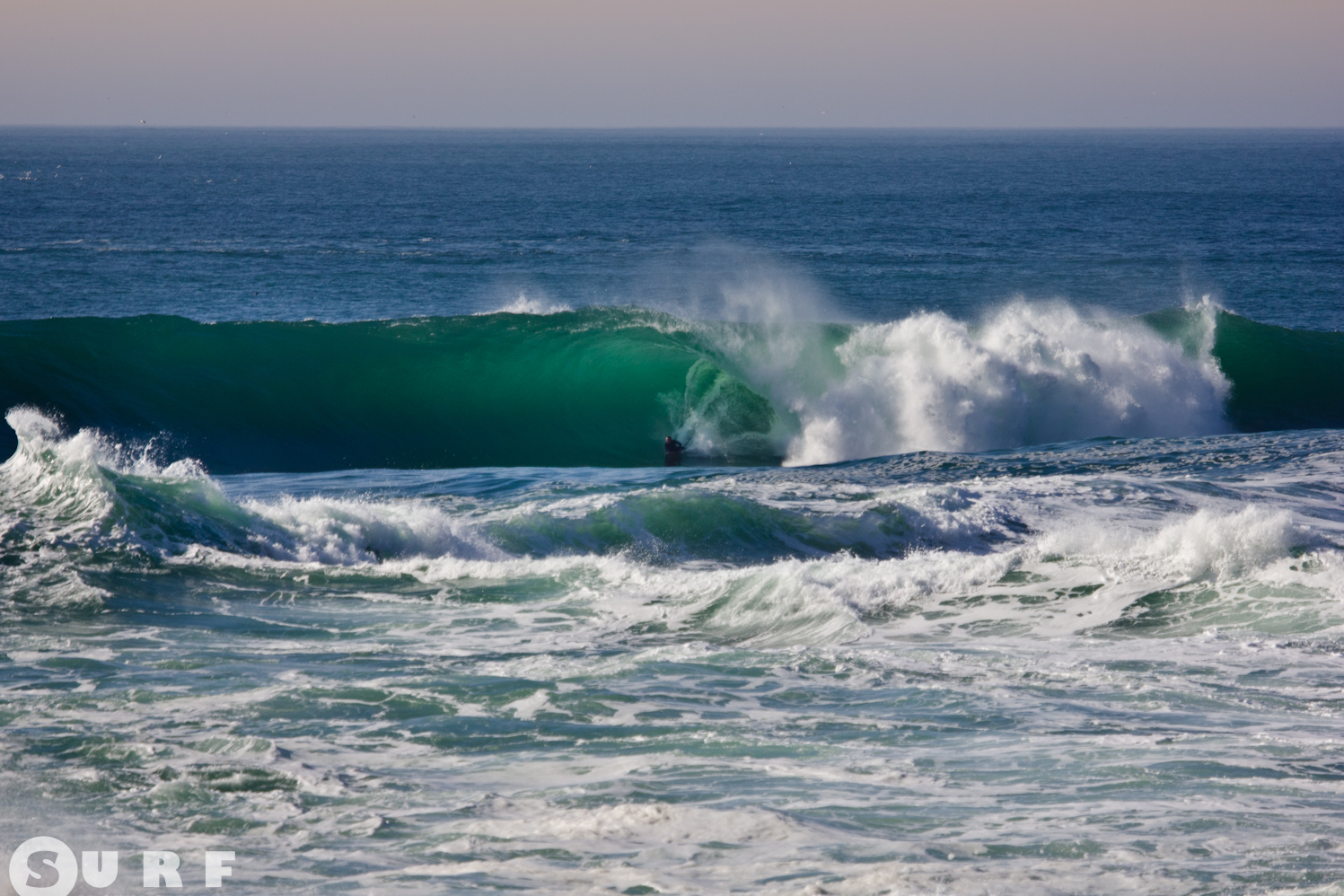 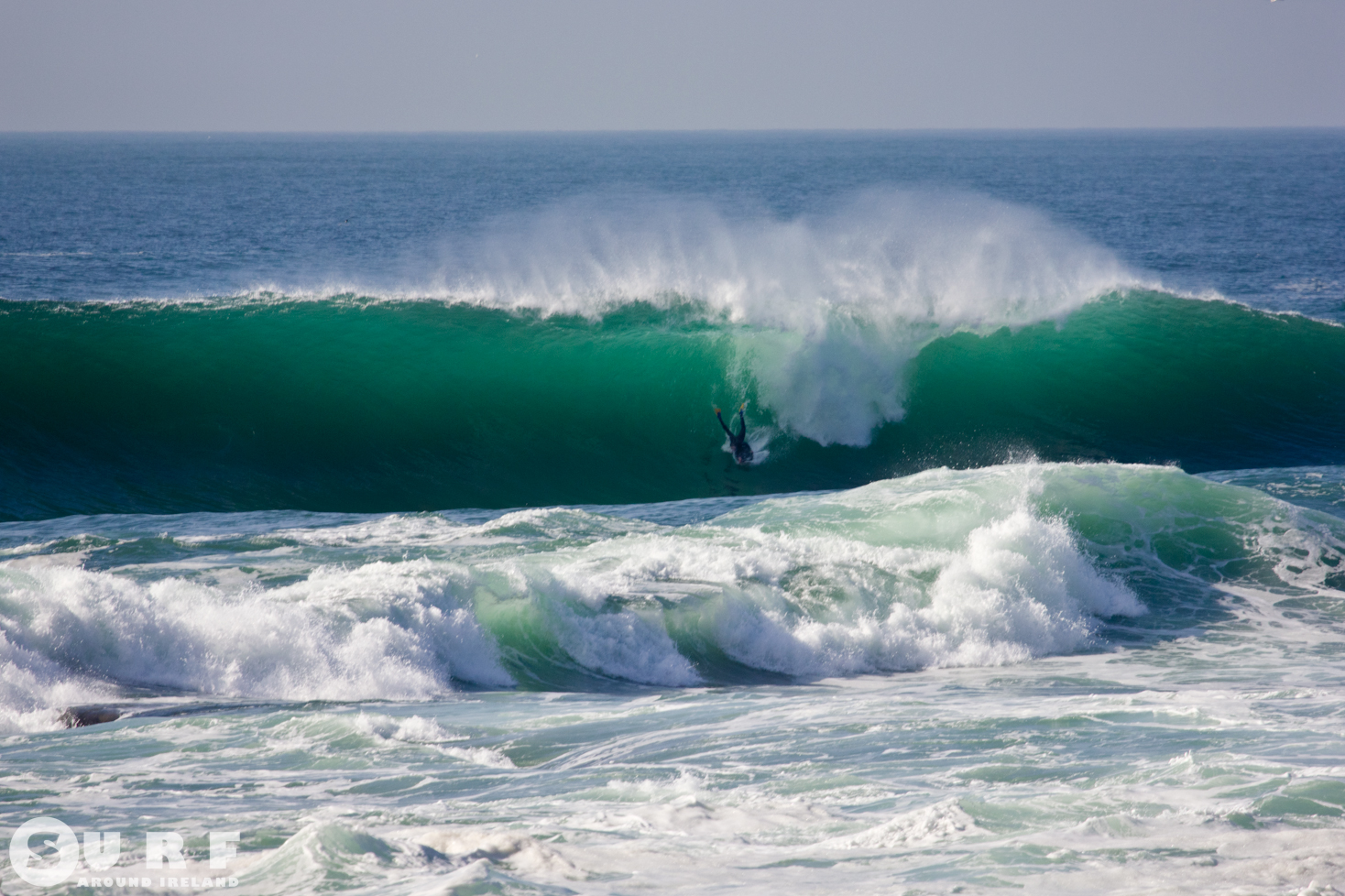 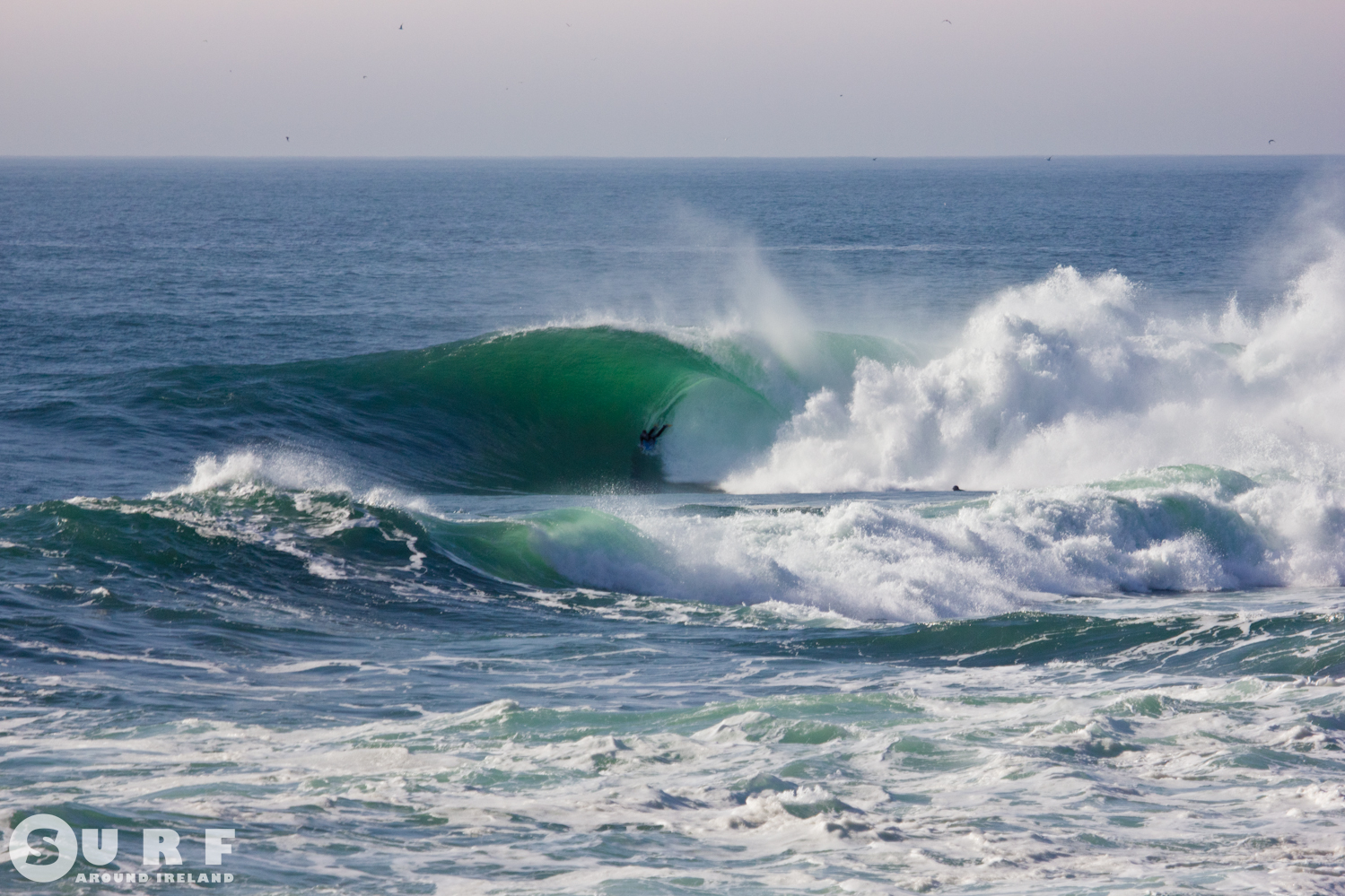 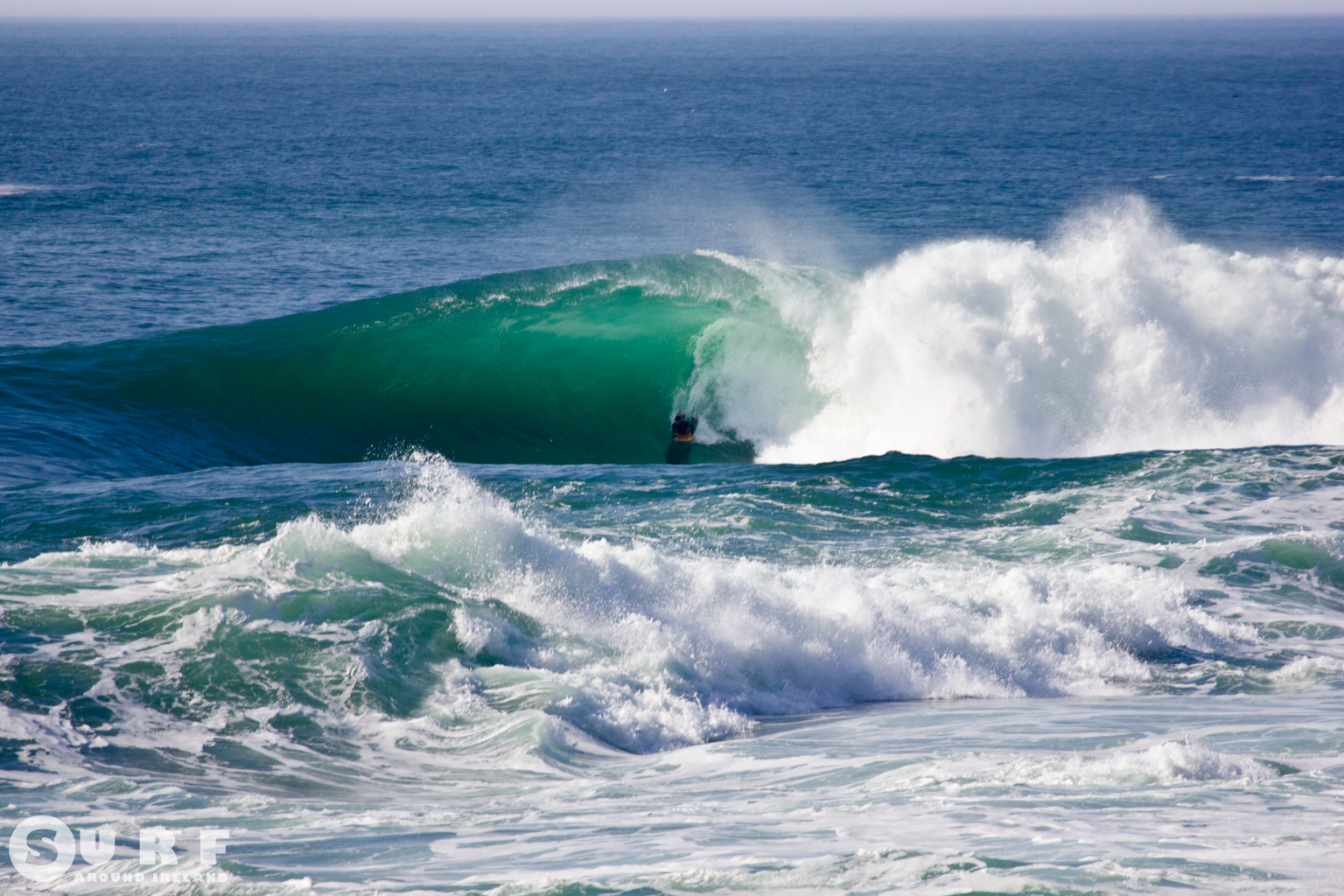 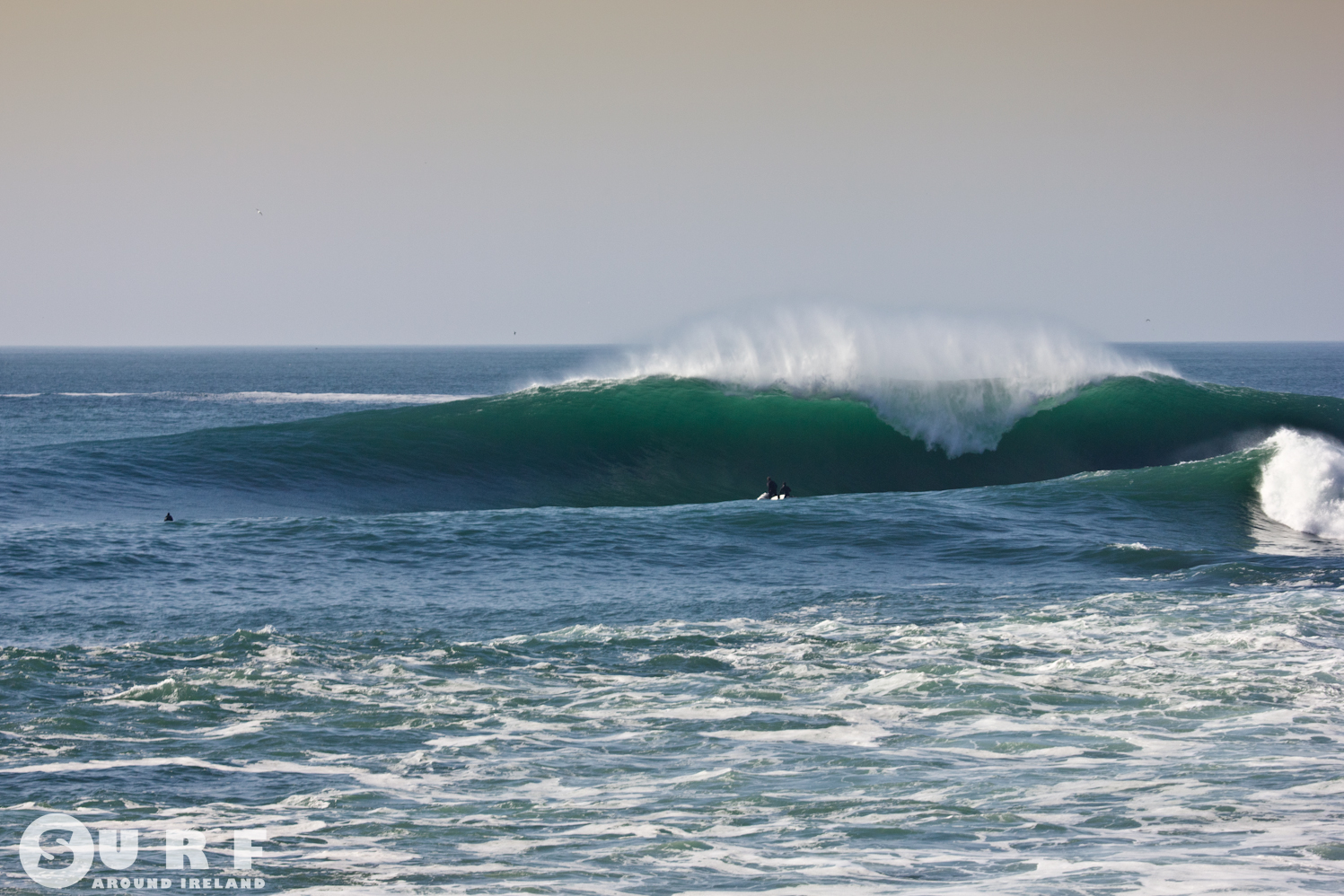 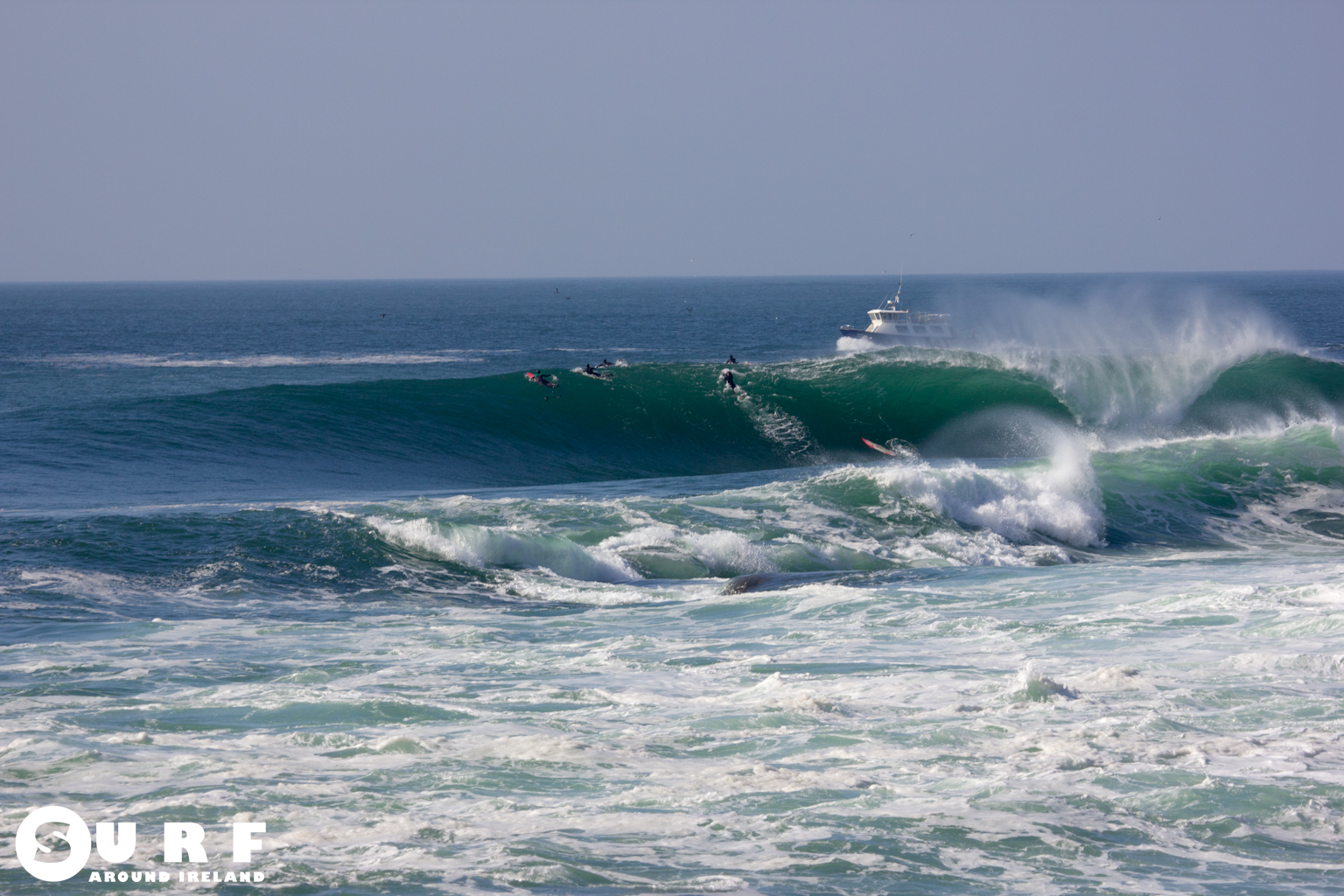 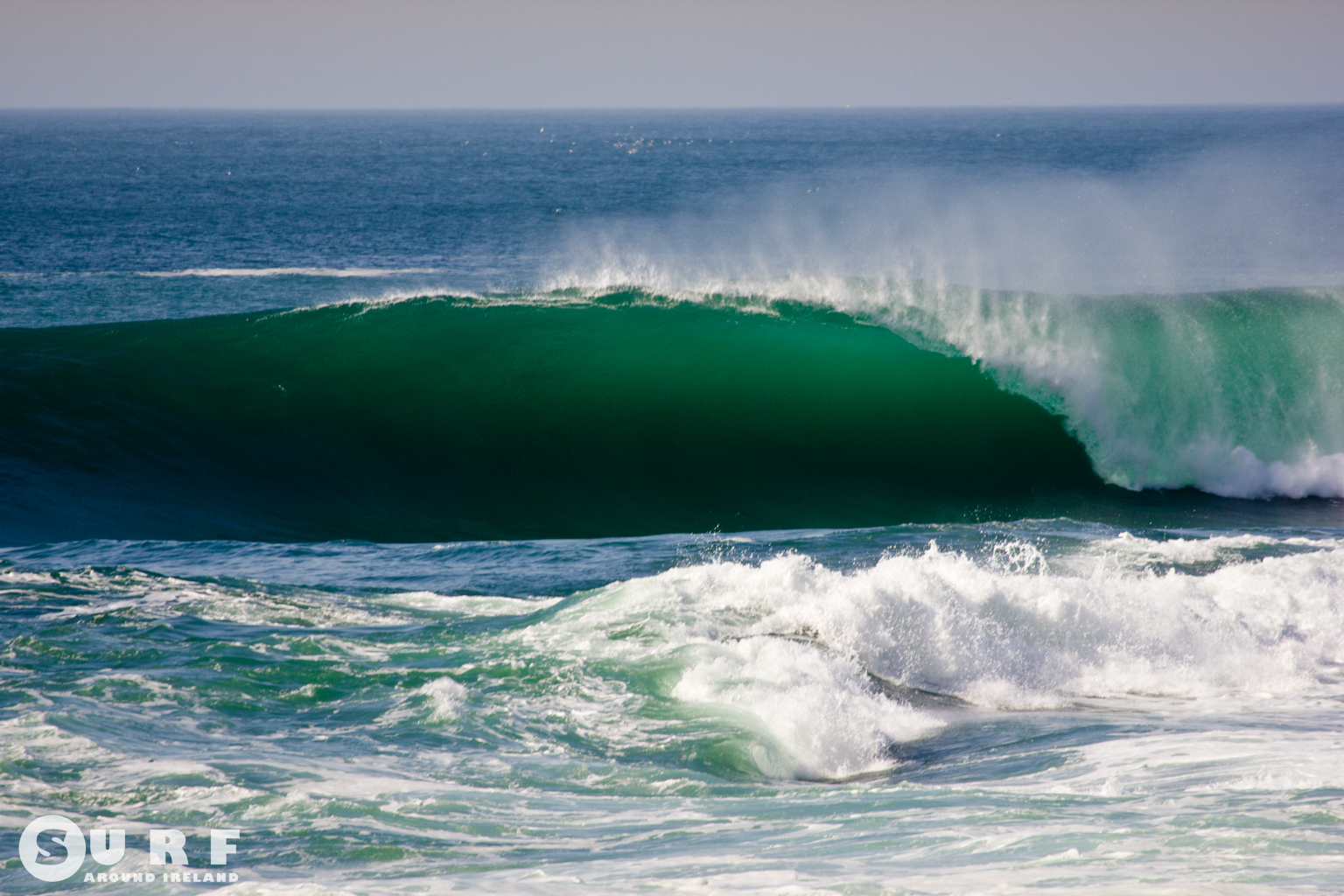 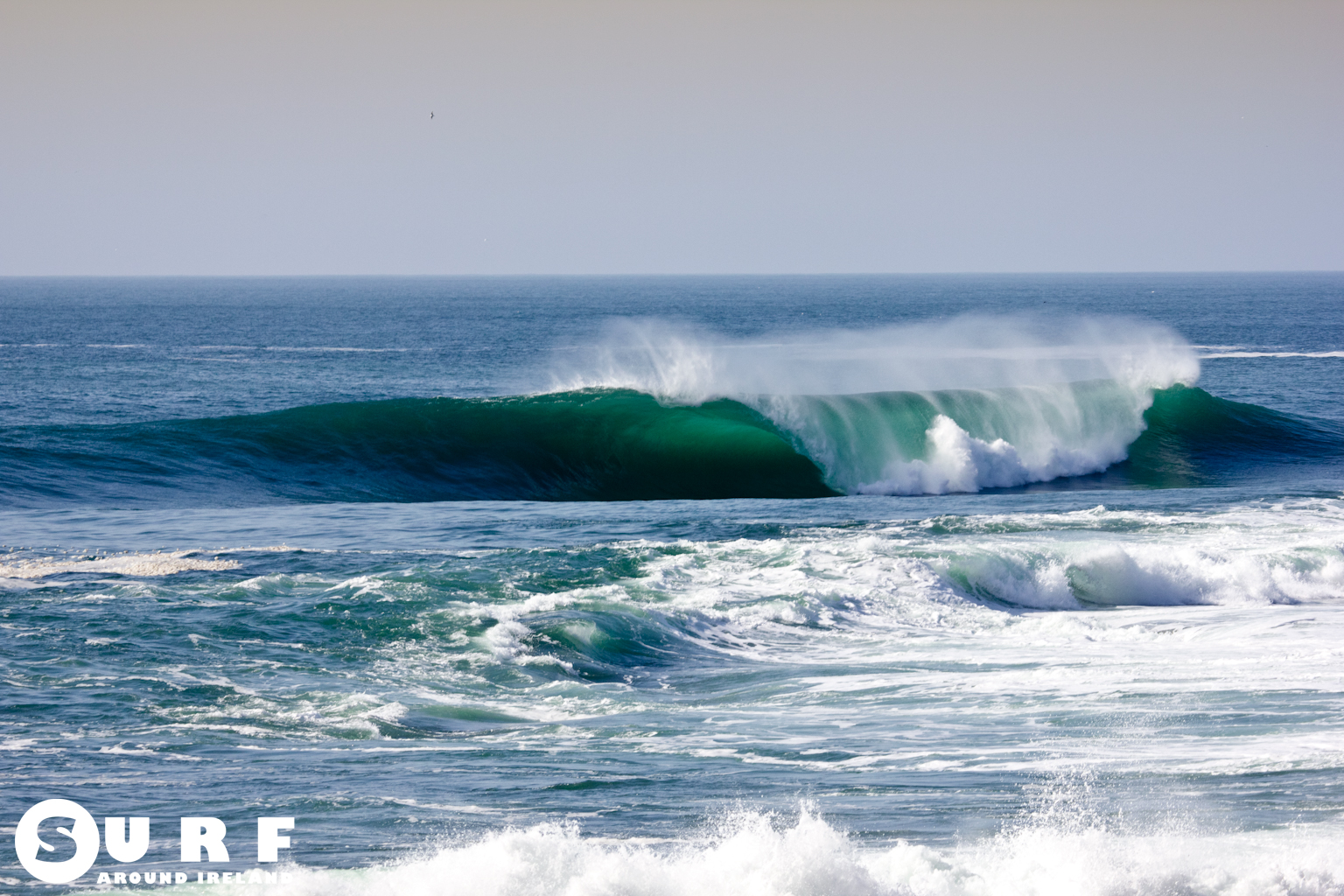 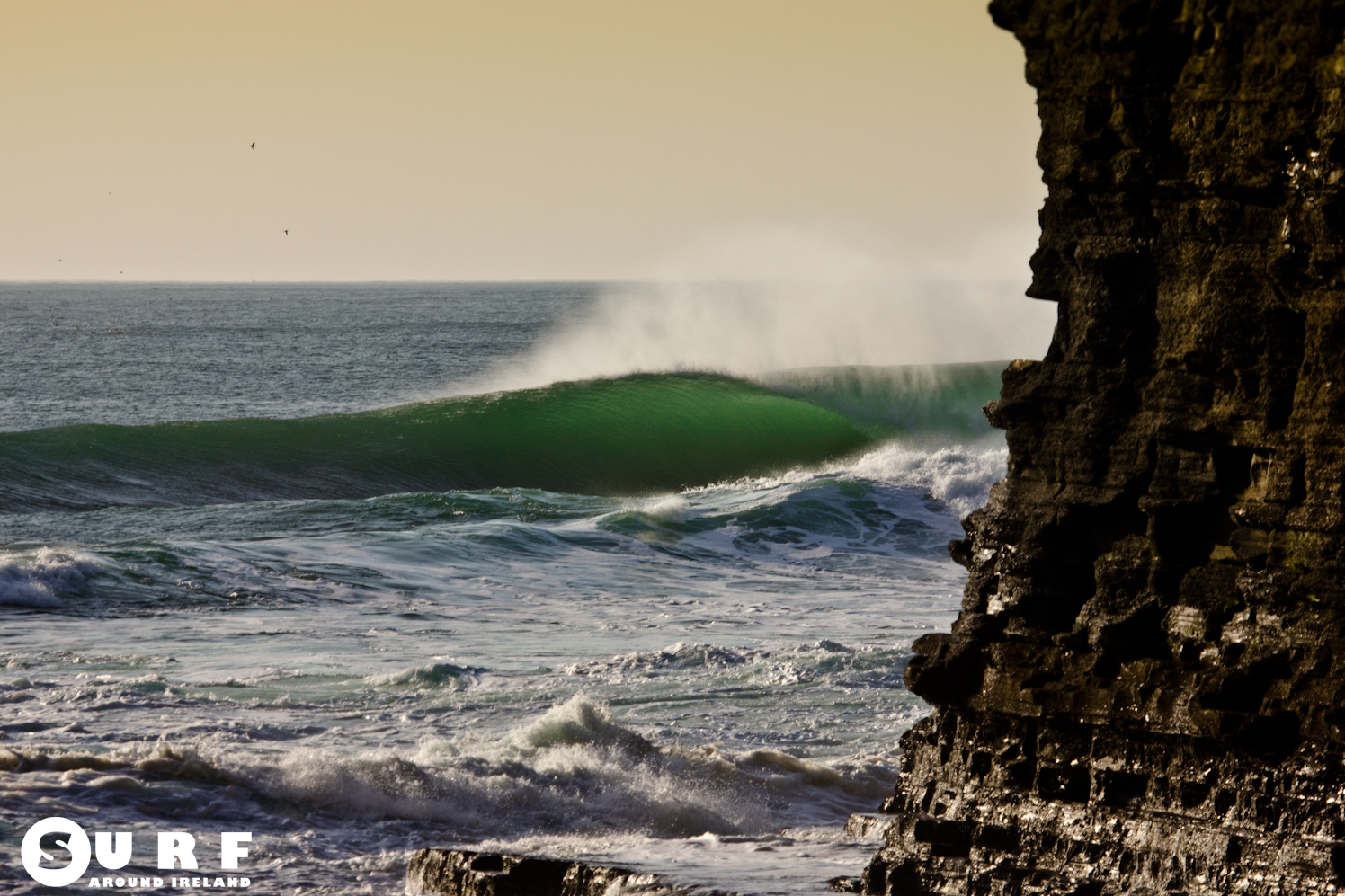 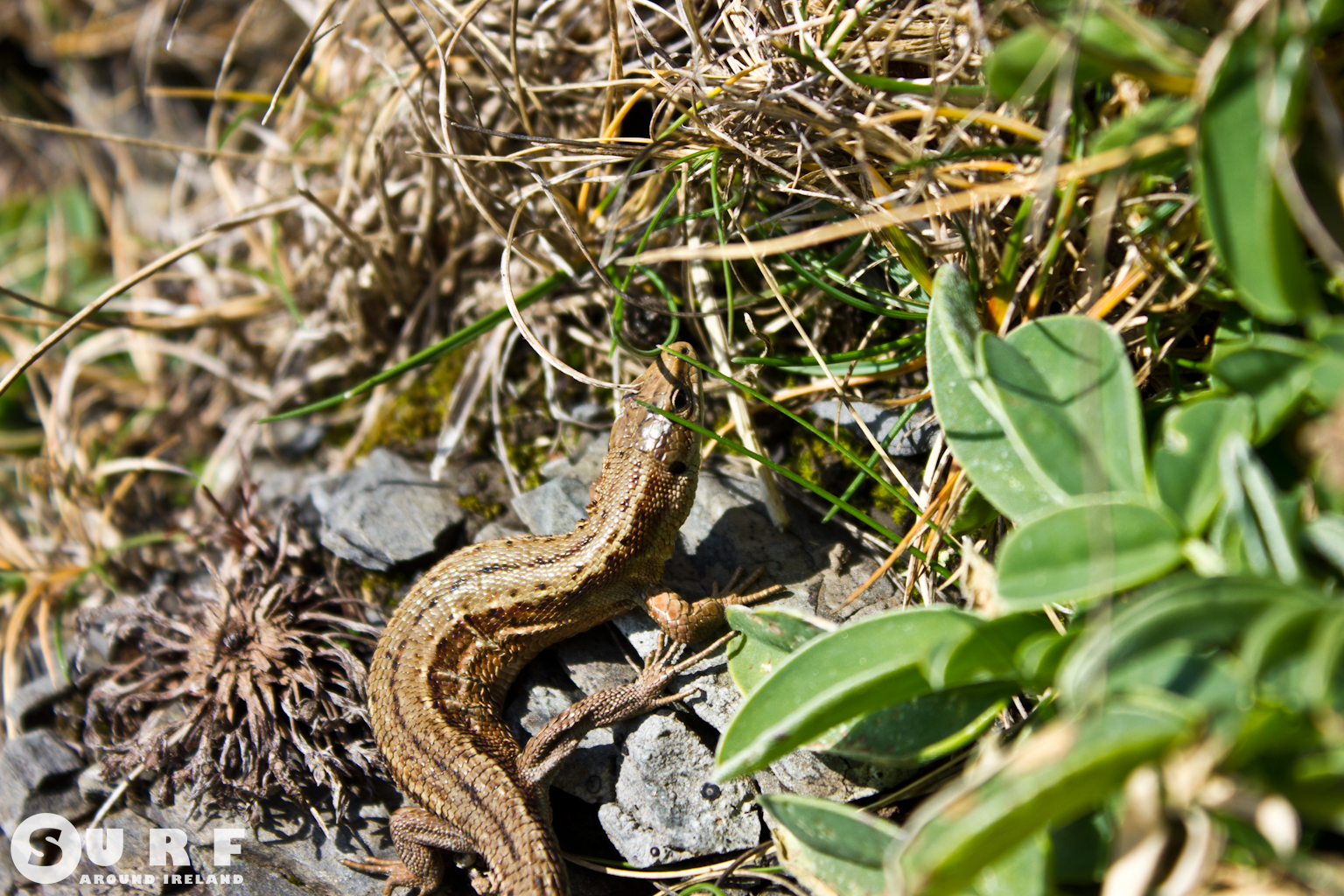 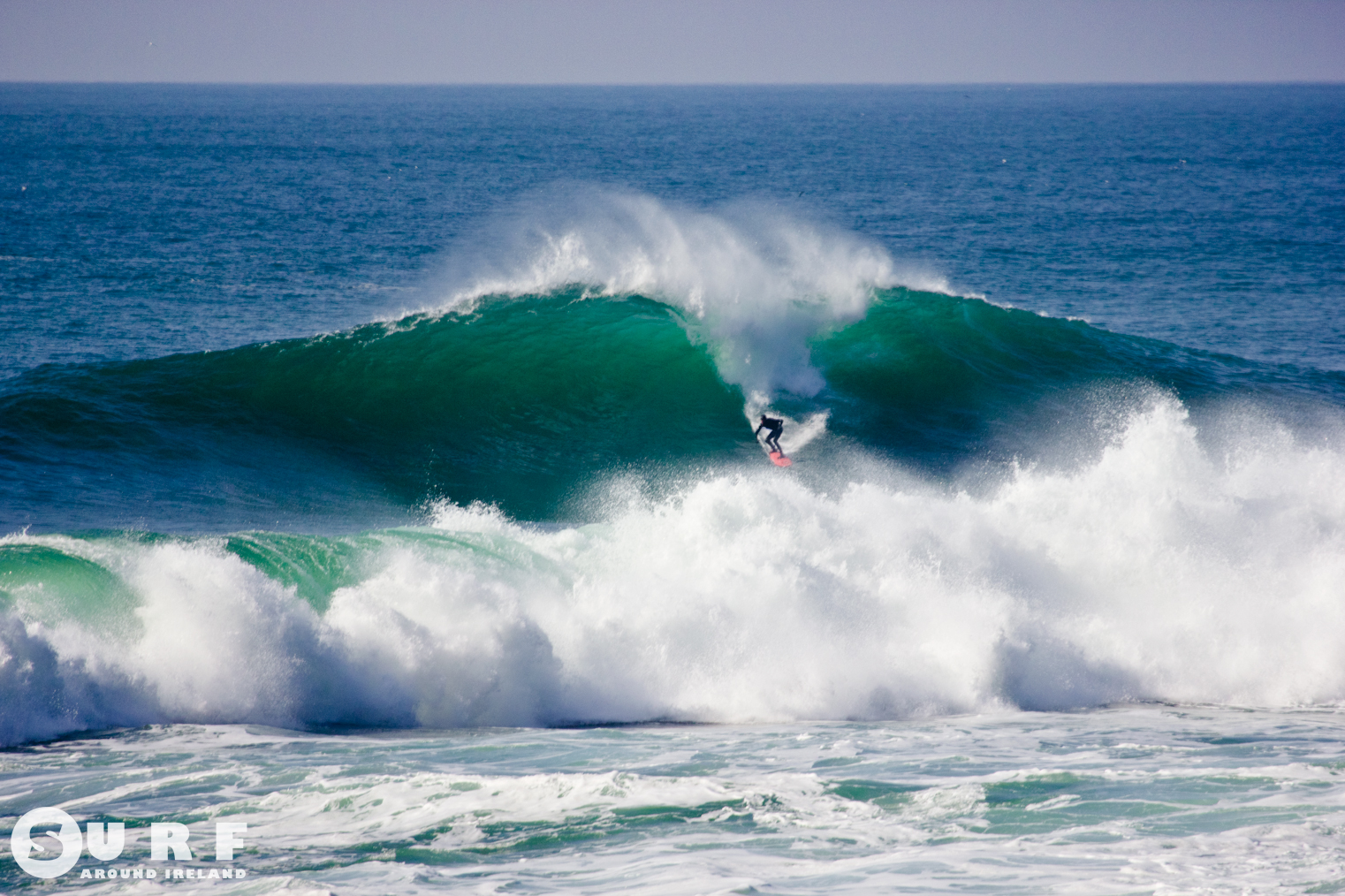 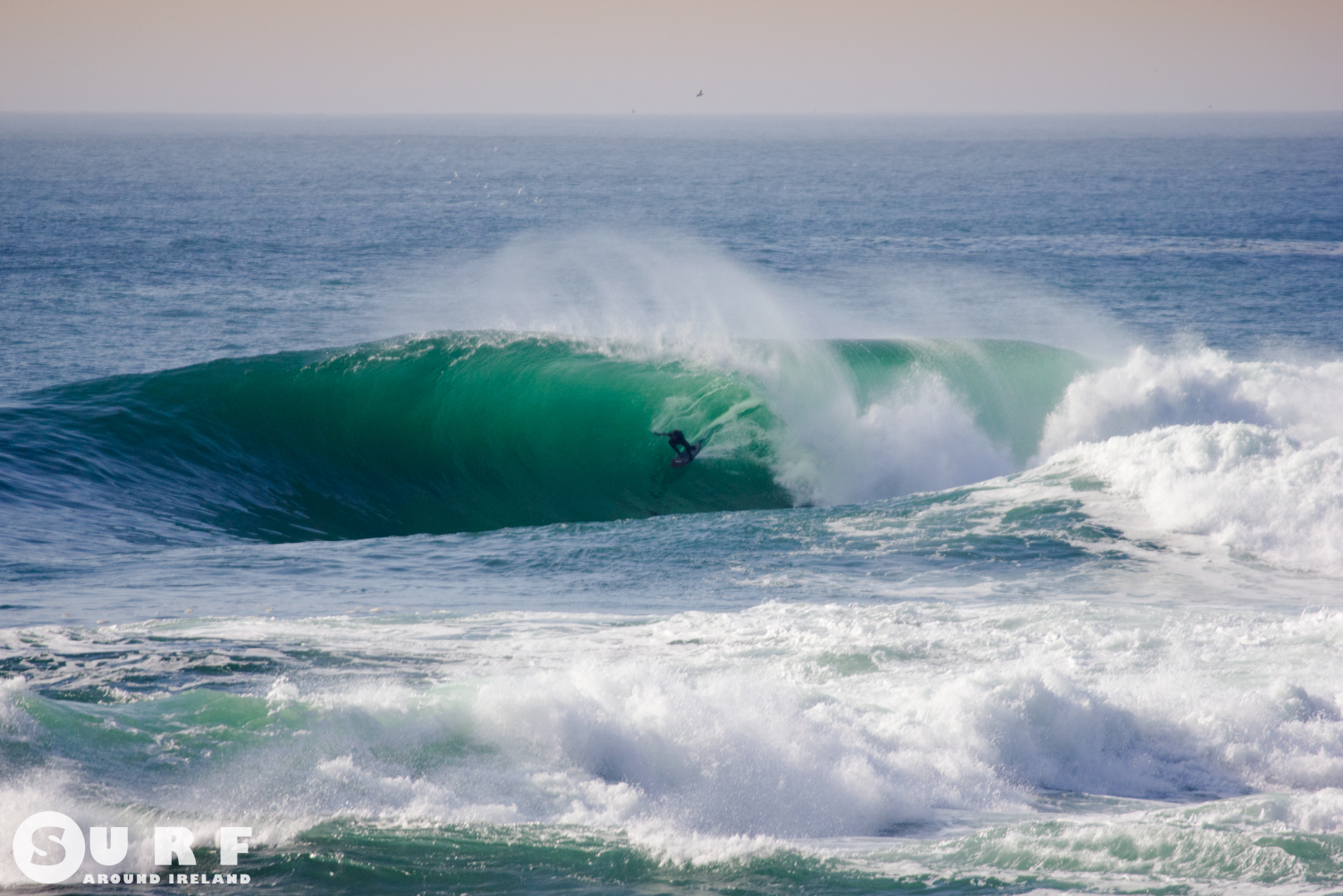 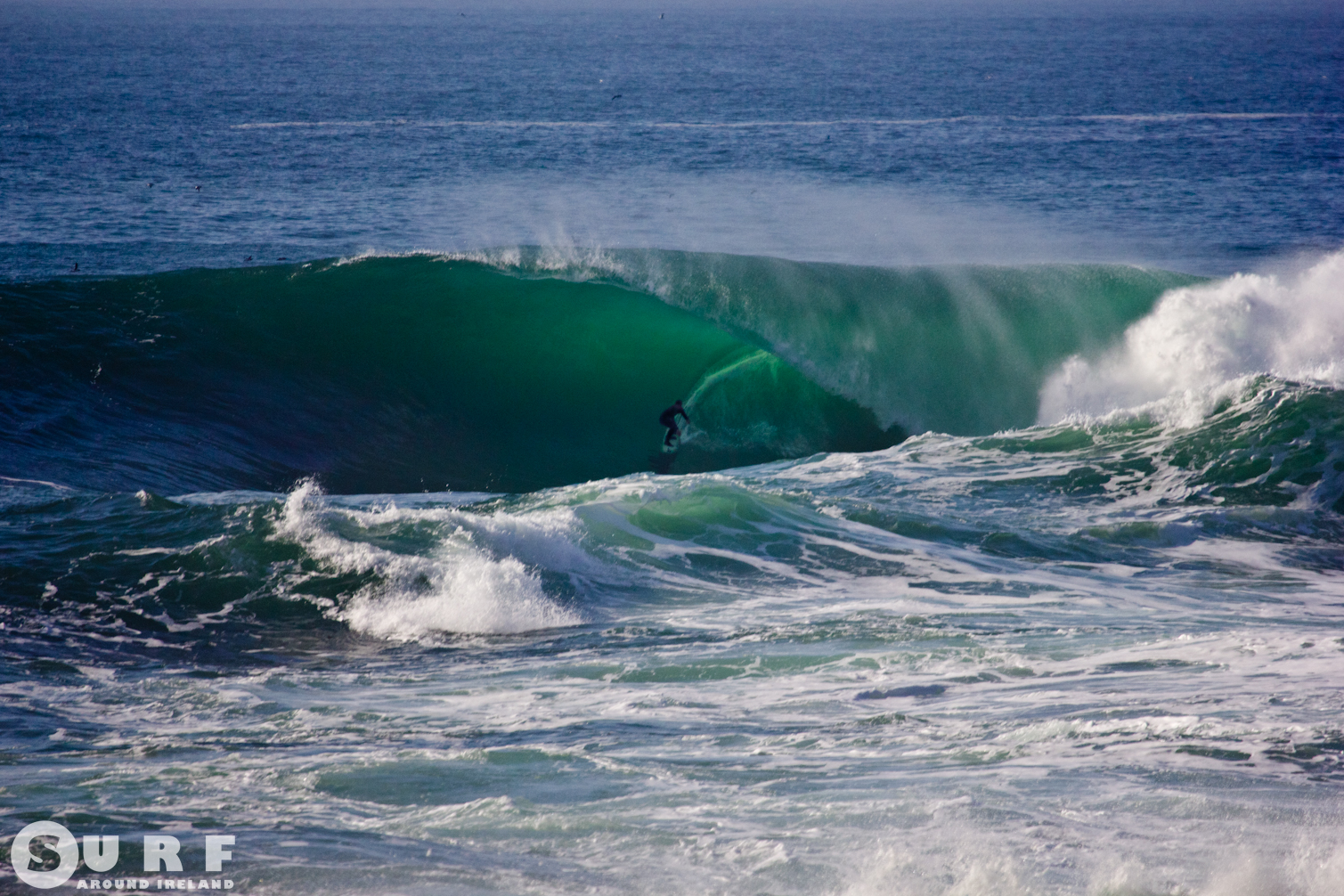 A Life in The Day-“Surf City” Lahinch